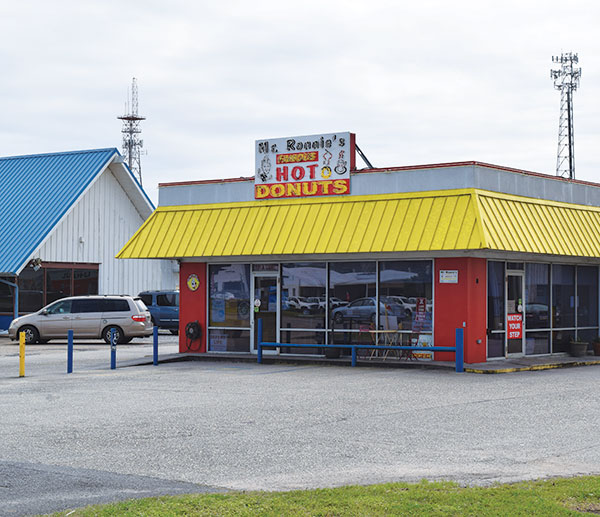 “Dear valued customers…. Recently,,, A post on my personal timeline has caused a great deal of controversy…. It was NOT my intent to insult anyone,, ESPECIALLY the people of color in our community,” Picou wrote on the official Mr. Ronnie’s Facebook Page.

Above a posted article about Colin Kaepernick — the former NFL player who knelt during the national anthem to bring awareness to police brutality and racial inequality — Picou wrote, “Please..someone just shut this little b– up…”

The article was regarding Kaepernick calling the 4th of July a “celebration of white supremacy.”

The comment section of the post caused controversy, too. A man, whose Facebook name is Guy Babin, wrote: “Who cares what he thinks if he don’t want to celebrate he can go pick cotton.”

“On the comment feed on a link on my personal page,,,,a fellow made a terrible, DISPARAGING comment and it offended ME as well as everyone else that read it…..,” Picou said in the apology. “In the moment, I was dumbfounded and decided to delete the entire post… But, not before it was seen and screenshot,, and misconstrued, terribly!”

Picou went on to say he should have addressed it immediately, but was too shocked and dismayed to think correctly.

Jerome Boykin, Terrebonne Parish NAACP President, and Gregory Harding, Vice President — who he addressed both as friends — reached out to Picou, he said. Picou said he had a “very good meeting” last night with them and many members of the Black community.

Boykin said he felt like last night’s meeting went well. The meeting gave Picou the opportunity to speak to the public, Boykin said, and people from the community were able to ask Picou questions regarding the post. “For the NAACP to facilitate this meeting, I think it was good for both sides,” he continued.

Boykin said he was able to explain to Picou what Kaepernick was fighting for: “equality here in America.”

In reference to the “go pick cotton” comment, when Picou deleted the entire post after noticing the comment, it “clearly shows that he didn’t agree to it,” Boykin said.

“In all,,, I want to PROFUSELY APOLOGIZE for not handling this correctly…..and ask if you can forgive me of this transgression,,,if you can find it in your heart…. We will be making a very SERIOUS effort to learn and understand the issues in the black community, and work WITH them, to bring harmony back into our community…..,” Picou concluded his apology. “Please accept my sincerest apology and I will ABSOLUTELY move to do ALL that i can to help with these most important ISSUES.”

Boykin said he feels the apology is sincere. “I think that he would clearly have learned from this situation,” he added. “He was forthcoming in everything that he said, and I felt that he was being truthful in how he felt about the situation.” 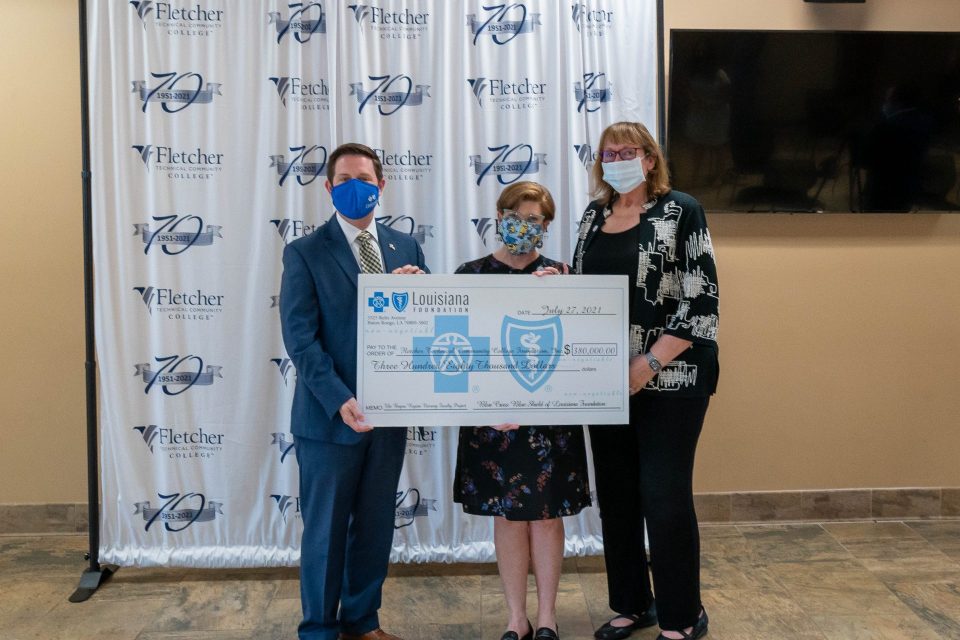