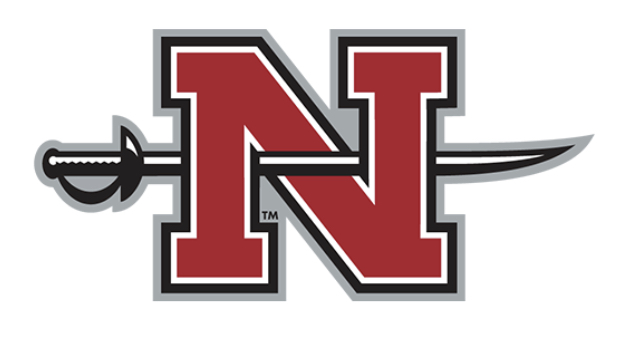 The highly-anticipated matchup between LSU and Nicholls set for this season is officially being cancelled following the Southeastern Conference’s approval today of a conference-only schedule.

For the Colonels, the loss of what was set to be their first-ever meeting with the Tigers in program history is “heartbreaking” for the student-athletes, coaches and staff involved.

“The minute I got [the news]…The first thing I thought about was the four years that these student-athletes have been here thinking about the opportunity to play LSU,” Director of Athletics Jonathan Terrell said. “We’ve never been on their schedule. We finally get an opportunity, and I just really felt sorry for the coaches and the players…It’s heartbreaking.”

The Colonels, who are coming off of a successful 2019 campaign that ended in their second-straight Southland Conference title and third-straight playoff appearance, were set to face the reigning National Champions of LSU in Tiger Stadium on Oct. 3.

In addition to missing a chance to play another in-state competitor for the first time, the loss of the LSU game will have a significant financial impact on Nicholls’ athletics program.

“The one thing I know for sure is the financial implications and what that means to our program,” Terrell said.

Terrell said he has already asked for another date to reschedule the game, but the earliest year for the game to occur would be 2024.

“I’ve got them written down for…2024, 2025, 2026, whenever they’re available,” Terrell said. “I’m hoping 2024. They have an opening. We have an opening, but we’re going to have to see how things fall because I’m sure when they did this conference-only [schedule] that they lost some other games that they’re going to try to get rescheduled as well.”

Terrell said that SLC athletics directors are set to meet on Monday and Wednesday to learn more information about how to move forward.

Terrell was already in the process of searching for a replacement for Nicholls’ first home game of the season against Mississippi Valley State University, which was also cancelled due to conference schedule changes.

He said there are four teams in consideration to fill that open slot, but none have committed yet since they were waiting for the SEC’s decision to be finalized.

However, Terrell said that the makeup game will not be a home game.

In the meantime, he is also working on attempting to schedule makeup games with other programs that lost matchups against SEC teams.

“I’m trying to schedule some other games with other people in the state that might have lost some SEC games and see if we can fill that spot and keep some of that money in state and maybe make something and give our student-athletes an opportunity to play a D1 school,” Terrell said. 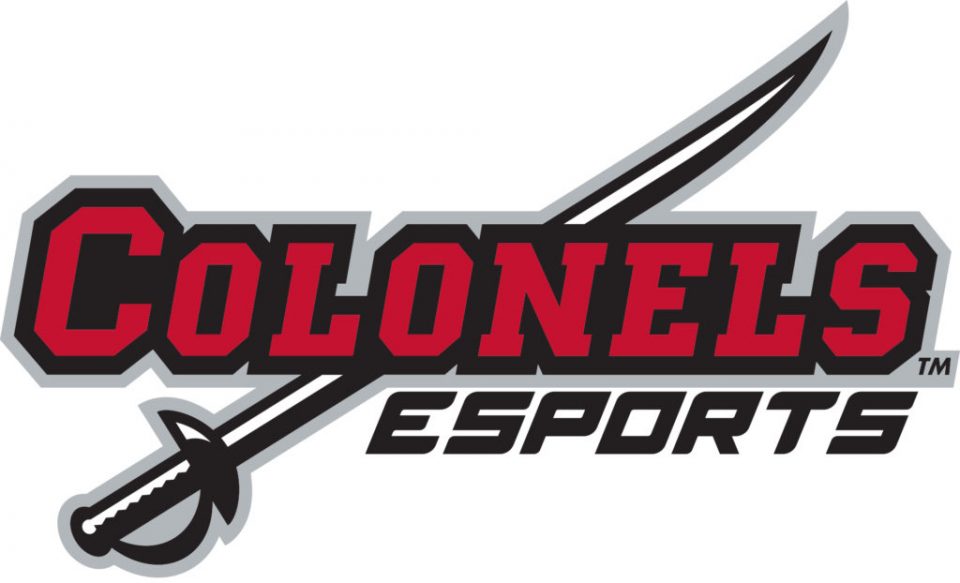