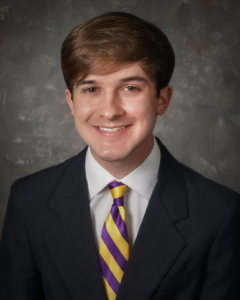 The Barry Goldwater Scholarship and Excellence in Education Foundation Board of Trustees awards scholarships every year to high-achieving undergraduates. The awards this year were given in a partnership with the United States Department of Defense National Defense Education Program.

“Becoming a Goldwater Scholar is a huge honor,” the biology pre-med major from Thibodaux said. “This award is congressionally established and the President of the United States appoints the board.”

The foundation announced the 410 recipients on March 28. Over 435 universities nominated 1,256 sophomores and juniors for the 2021 scholarships. Recipients receive $7,500 to use toward their studies.

Established in 1986, the foundation honors the legacy of Sen. Barry Goldwater. The scholarship program aims to encourage outstanding students to pursue research careers in the fields of natural sciences, engineering and mathematics. The Goldwater Scholarship is the preeminent undergraduate award of its type in these fields.

Naquin has had a prolific undergraduate career at Nicholls. The Student Government Association president is also the university’s first Fulbright semi-finalist.

Working with Alcee Fortier Distinguished Service Professor Dr. Raj Boopathy, he has conducted research on the presence of antibiotic-resistant bacteria in local water sources and seafood. He has twice presented his research at the Council on Undergraduate Research Posters on the Hill symposium, and again in Vietnam at the 2019 Green Technologies for Sustainable Water Conference in Vietnam. His research on the topic earned him a first-place award at the 95th Louisiana Academy of Sciences Conference. At the same conference, he took home another first-place award for his research into molecular modeling of traditional Houma Indian remedies. 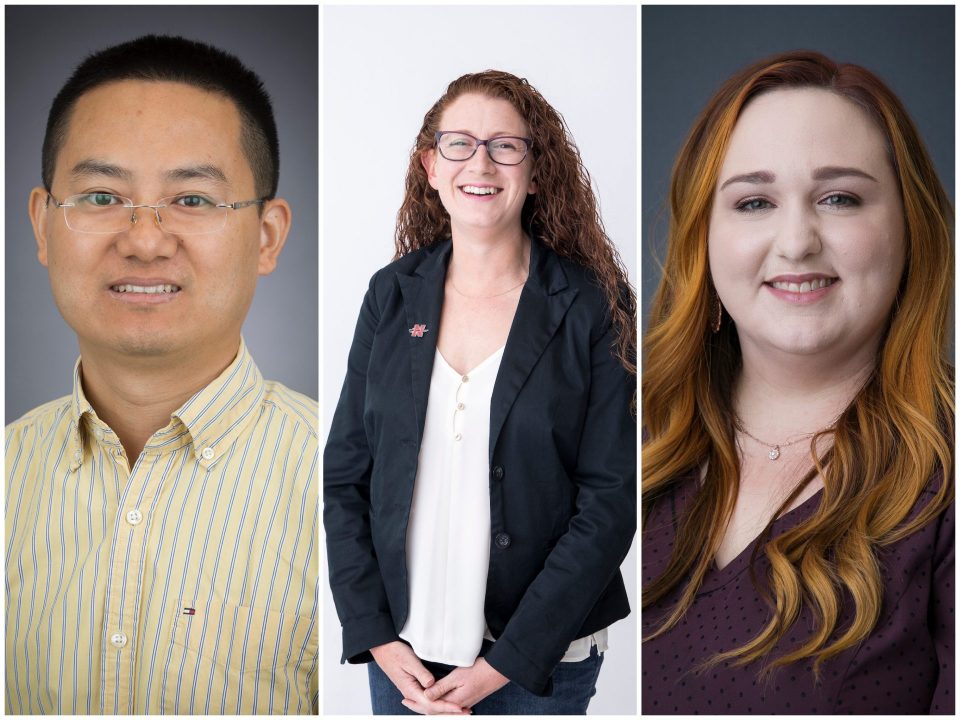