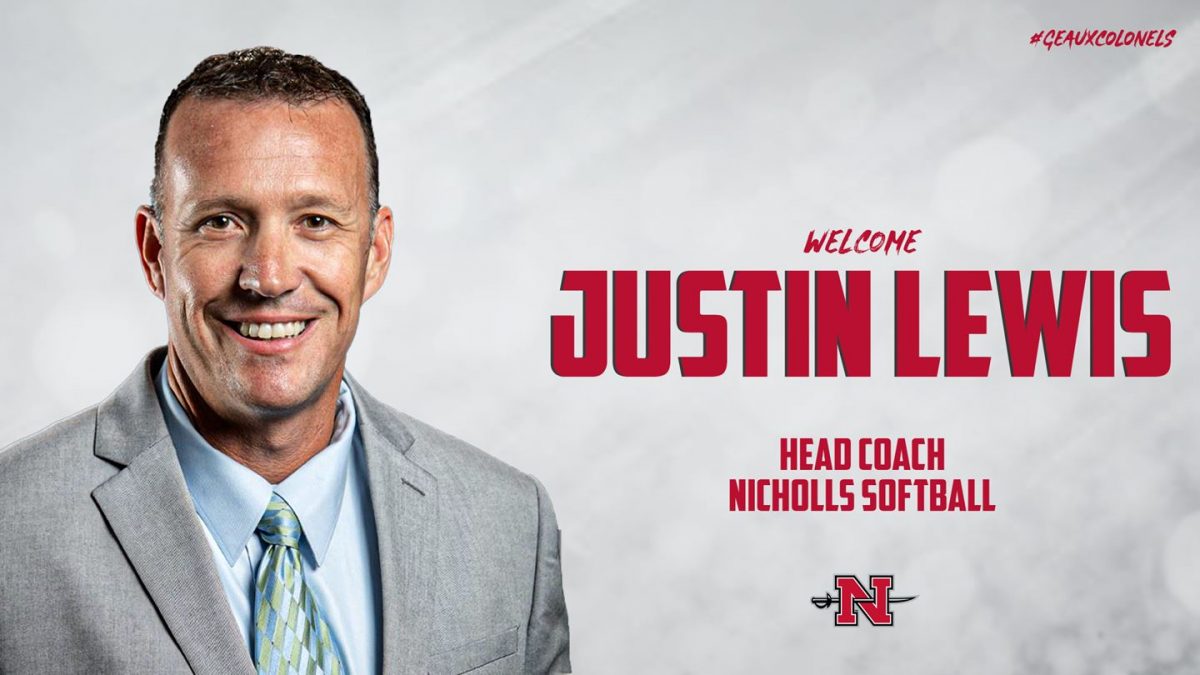 “Following a national search, I strongly believe Coach Justin is the right person to lead our program,” Terrell said. “He has had success in every stop as an assistant throughout his career and I know he can continue that trend as the head coach of Colonel Softball. We’re excited to have him as a part of the Nicholls family — not only for what he brings on the field, but his passion for the game will help enhance our student-athlete experience.”

The hire is pending approval from the University of Louisiana System Board of Supervisors.
Lewis takes the reins after spending one season as an assistant and primary hitting instructor at Fresno State. The Bulldogs won the Mountain West Championship, made an appearance in the 2021 NCAA Tournament and posted a 37-12 overall record with a 20-4 mark in the Mountain West.

“My family and I are beyond grateful for the opportunity to lead the Nicholls softball team,” Lewis said. “I would like to thank Director of Athletics Jonathan Terrell, Deputy Athletic Director Andrew Kearney, Assistant Athletic Director/SWA Katie Callahan, the rest of the search committee and Nicholls State University President Dr. Jay Clune. Everyone was first class throughout this process and we look forward to joining the Nicholls family.”

Fresno State had a historic campaign in 2021, leading the conference in 23 statistical categories and outscoring opponents 279-103. Offensively, the Bulldogs had MW bests in batting average (.295), hits, doubles (62), triples (18), home runs (47) and stolen bases (88). The program also had four 2021 All-Mountain West selections, the  MW Pitcher of the Year and Player and Co-Freshman of the Year.

Lewis had a brief stint in the Southland Conference as an assistant at Texas A&M-Corpus Christi in 2020. In the shortened season, the Islanders almost matched their win total from the previous campaign and claimed victories against UAB, ULM, Syracuse and Southeastern Louisiana.

Before his time there, he was the assistant coach at Texas A&M Kingsville. In 2019, the team set school records for wins in a season (52), winning percentage (.839) and longest win streak (19). TAMUK won the Lone Star Conference Championship in the regular season and the LSC Tournament Championship in the same season for the first time ever. The Javelinas also won the South Central Regional Title and earned their first-ever trip to the College World Series, where they won four games before finishing as the National Runner-Up. There, Lewis worked with an offense that set new program marks for runs scored in a season (343), total bases (768), on-base percentage (.387), and home runs (46). He also worked with the infielders, helping the unit tie the single-season fielding percentage record at .967.

Lewis served as a firefighter for nine years before returning to coaching.  He was also a camp coach for University of Arizona head softball coach Mike Candrea for three years. His college coaching experience also includes three baseball seasons at Central Arizona College.

As a student-athlete, Lewis played for two years at Central Arizona College and then transferred to ULM, where he was an All-Conference performer. 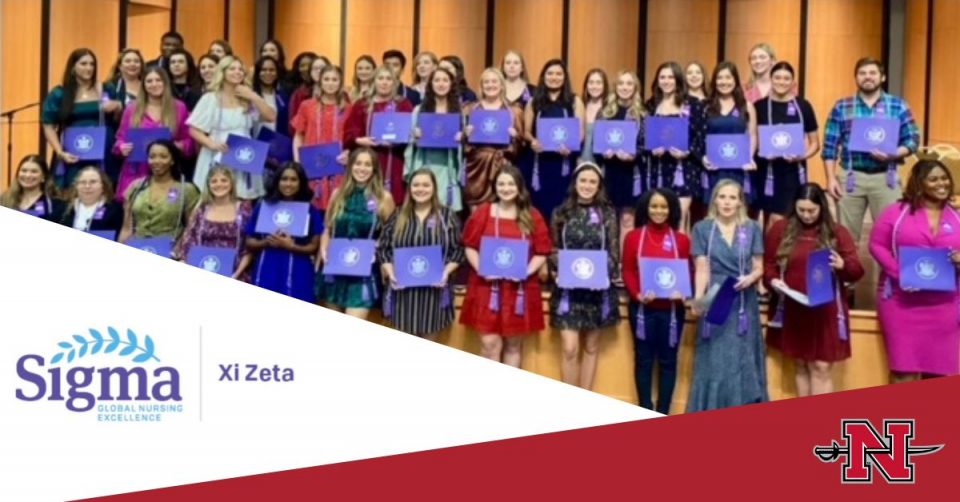