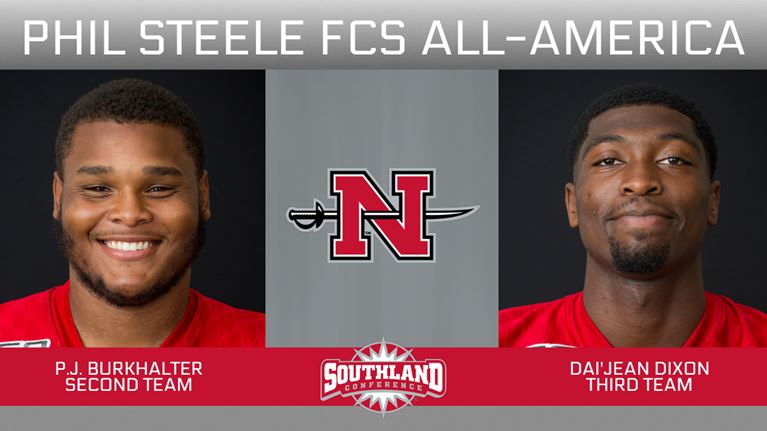 P.J. Burkhalter, an offensive lineman, made the second team, and Dai’Jean Dixon, a wide receiver, received third-team honors. They made up two of the Southland Conference’s 15 selections.

Burkhalter was the recipient of five all-American honors this season. The senior also repeated as Southland Offensive Lineman of the Year.

Dixon earned his first national recognition for the spring season after finishing with 514 yards receiving and seven touchdowns. The senior from New Orleans is the Colonels’ all-time leader in receptions, receiving yards, and receiving touchdowns.

The Colonels are set to begin the season on Sept. 4 at Memphis. Their home opener is scheduled for Sept. 25. 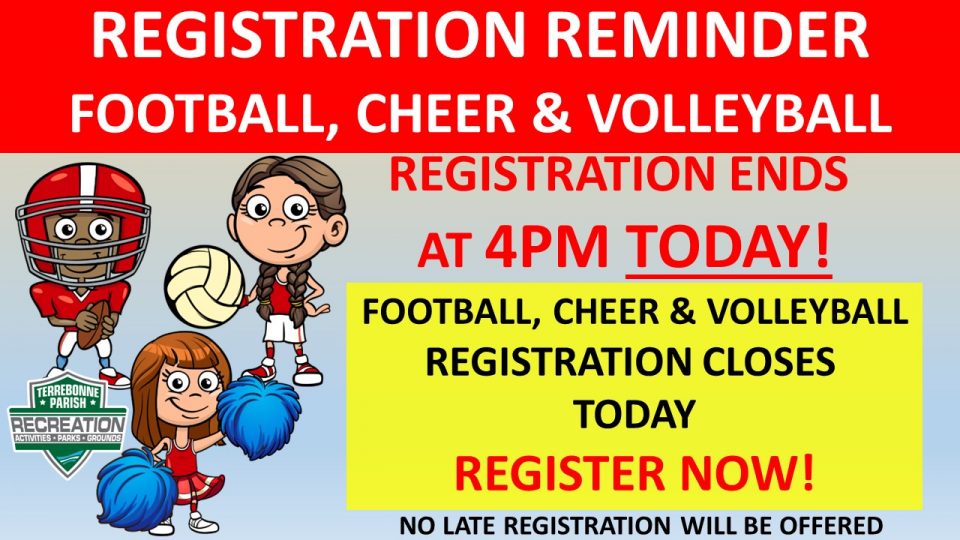