TPSO provided the following update on the plane crash that was reported earlier:

On Friday, Oct. 16, 2020, shortly before Noon, Terrebonne Parish Water Patrol agents were dispatched to a report of a downed aircraft.

Using coordinates supplied to dispatchers, agents began a search. They were aided by the Louisiana Department of Wildlife and Fisheries and the Dularge Fire Department. The wreckage of a single-engine fixed wing aircraft was located near Lake Hatch. Patrol boats and airboats were utilized. The Sheriff’s Office Crime Scene Unit and Detective Bureau also responded.

The bodies of two adults were recovered and released to the Terrebonne Parish Coroner. The identities of the victims are not being released at this time pending notifications of relatives. No other people were on board.

Investigations will be conducted by the Federal Aviation Administration and the National Transportation Safety Board. Further inquiries should be directed to those agencies. 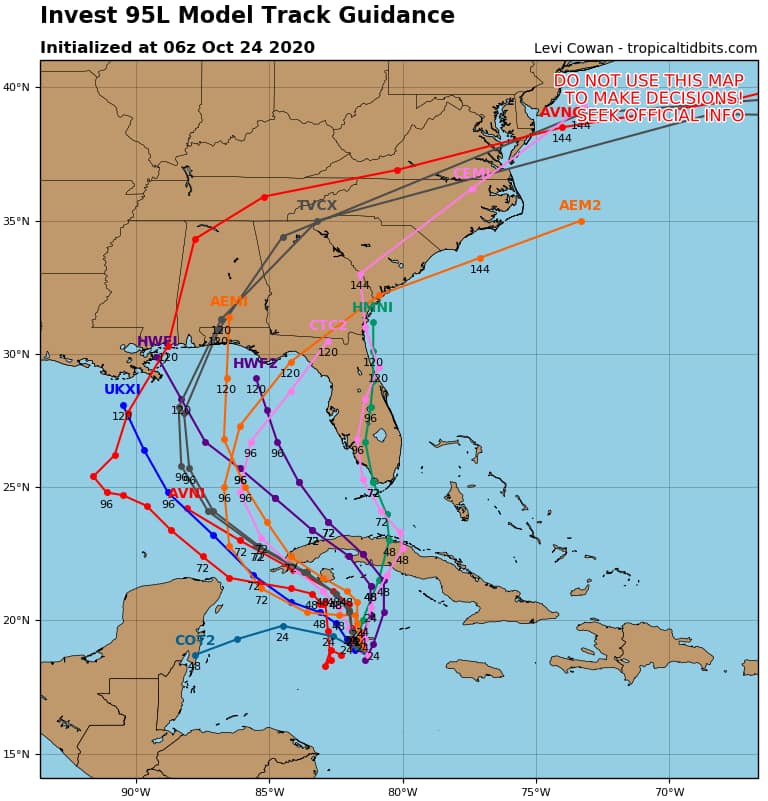 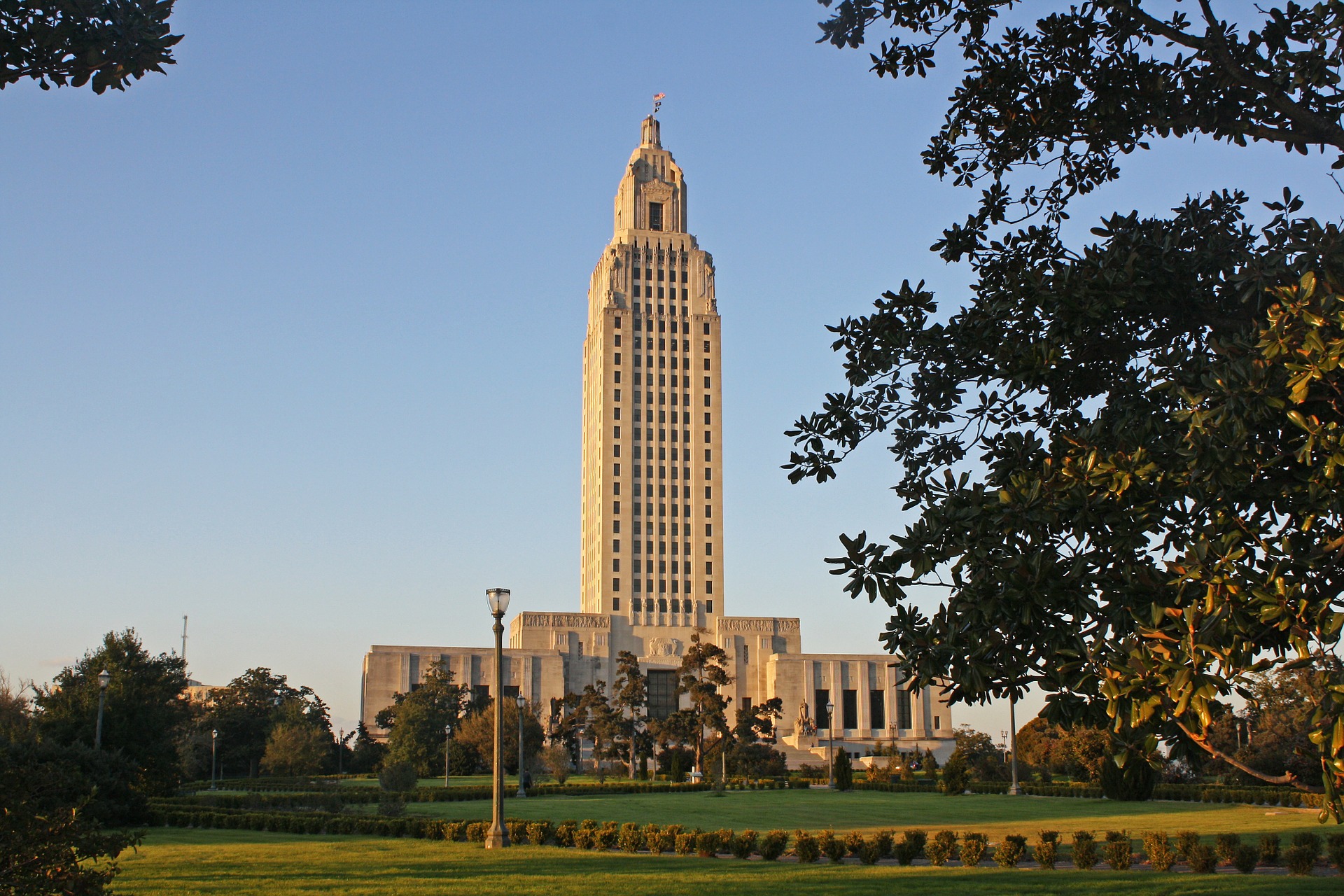 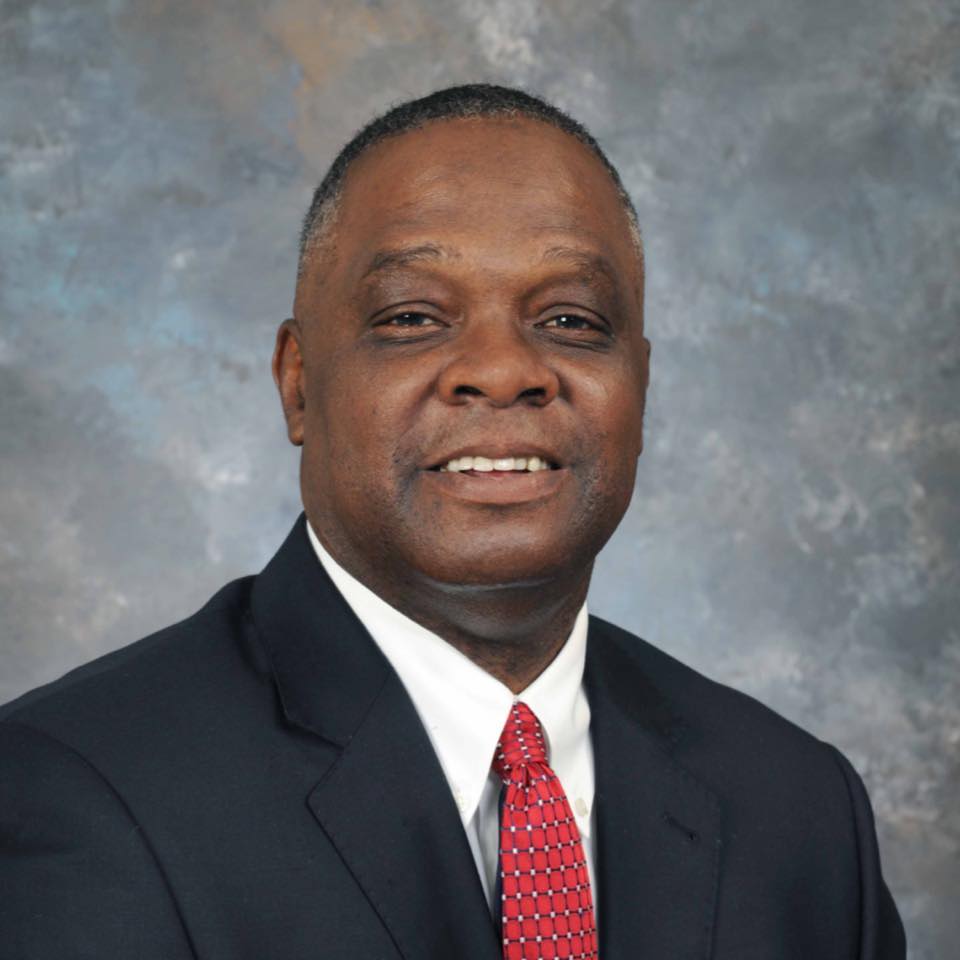