National SHRM Names Nicholls One of its Top Chapters 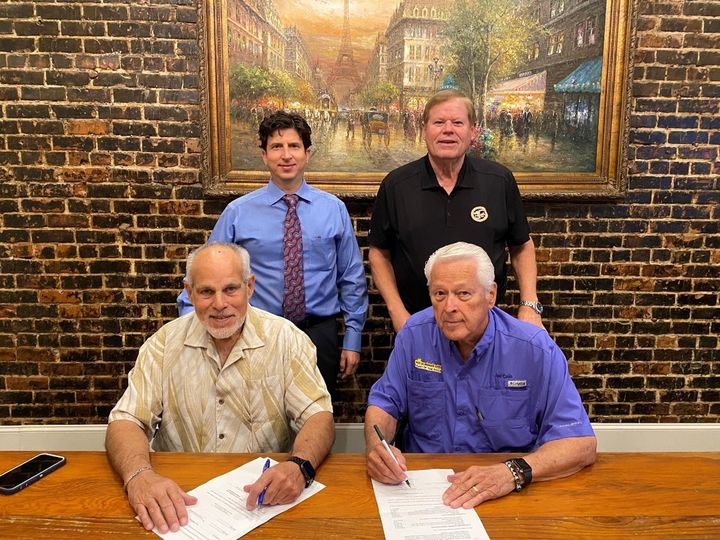 The Morgan City Harbor and Terminal District, referred to as the Port of Morgan City, Commission President Joseph Cain has joined Mike Hillman, Manager of MC Property Holdings LLC, in the signing of the transfer of property located at 101 Second Street on the Gulf Intracoastal Waterway to the Port of Morgan City.  The $400,000 sale marks the beginning of a planned West Dock expansion of the Port’s 800 Youngs Road facility that will result in expanding the dock from its current 800 feet to nearly 1,900 feet of waterfront access.

The Port has received approval for the $15,000,000 initial phase of the expansion project through the Louisiana Department of Transportation’s Port Priority Program.  The State Contribution will be $13.5 million while the Port’s contribution will be $1.5 million-plus engineering and design.  Construction of the West Dock expansion is expected to begin in 2023.

The Port recently completed a $900,000 rail repair and enhancement project and is moving forward with a $5,000,000 East Dock expansion project, all part of another DOT Port Priority Project totaling $5,900,000. Construction is expected to begin on the East Dock Expansion around May of 2022.

Once all phases of the East and West dock expansion are complete, which includes the purchase of one additional tract of land, the Port’s storage and lay down area will total about 39 acres.

Joseph Cain, Port Commission President, stated, “upon completion of the East and West Dock expansions, the Port of Morgan City will be well poised for future growth opportunities.”

The Port of Morgan City, located in Morgan City, LA, is located at the intersection of the GIWW and the Atchafalaya River.  The Port has a berth depth of 20 feet and is rail and highway served.  Port facilities are located 20 miles from the Gulf of Mexico in a heavy industrial area.  The Port is also home to the Buoy Tender Axe. 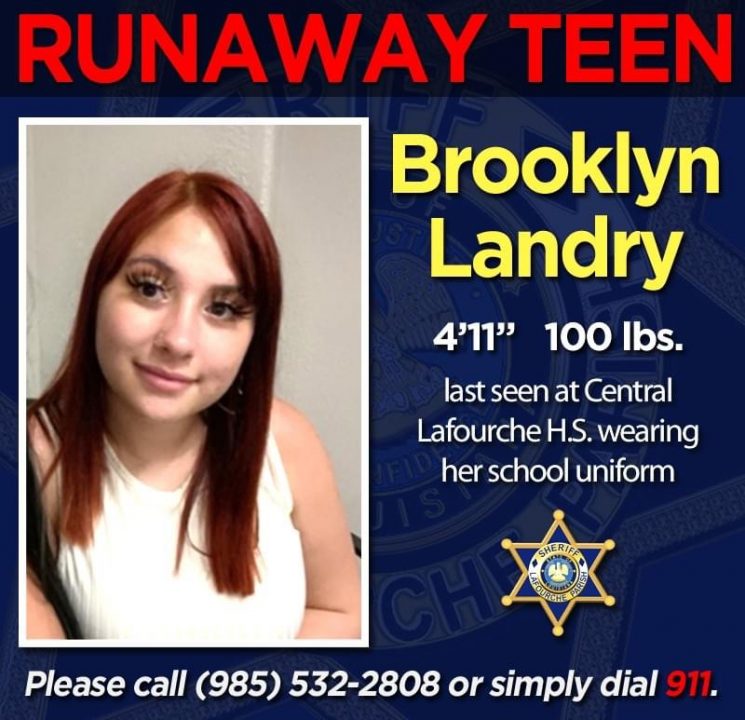