Scalise: The Promise of the American Dream is Alive and Well in Mayra Flores

“Wow. ‘Only in America,’ we’ve heard that so many times. But right here, with the Capitol dome as our backdrop, the promise of the American Dream is alive and well in Mayra Flores.

“Congratulations to our newest Member of Congress, and what a story this is. As Mayra talked about – giving voice to the voiceless – Mayra is also giving hope to millions of boys and girls who came to this great country seeking opportunity-seeking their piece of the American Dream. She represents the American Dream.

“We are so proud to welcome her as not only the first woman ever elected to Congress who was born in Mexico but as the newest member of what’s going to be a growing House Republican Conference.

“Congratulations, Mayra! You keep the statue of freedom and the eternal dream that is America alive and well.” 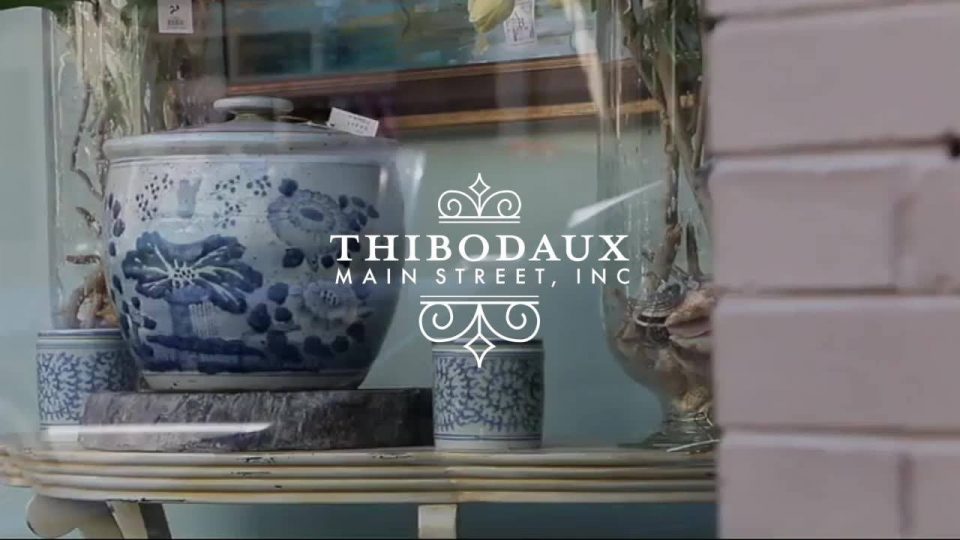