Scale Up Louisiana program for entrepreneurs 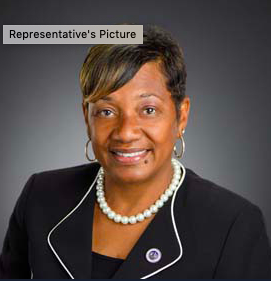 The House Committee on Education advanced a bill Tuesday that would require behavioral assessments before students could be expelled, placed in an alternative school or suspended.

House Bill 222, sponsored by Rep. C. Denise Marcelle, D-Baton Rouge, would require that a student be administered an assessment chosen by the Louisiana Department of Health before being removed from a school.

The bill also would prevent schools from suspending students for dress code violations and allow schools to use discretion when punishing students in elementary and middle school for possession of a gun or a knife over 2 ½ inches.

Present law requires an automatic suspension for any student to be found in possession of a knife or gun.

The proposal would only allow students in grades K-8 to be suspended if they acted “in a way that is intended to cause significant bodily harm or emotional distress to another person.”

The bill was advanced on a 5-4 vote, with two Republicans, Rep. Barbara Freiberg of Baton Rouge and Rep. Vincent St. Blanc of Franklin voting in favor of the bill.

“It actually requires that they do an assessment of the students prior to to see if we can intervene and figure out why they’re getting expelled, whether that’s issues relating to their home, whether they’re safety reasons, whether that’s abuse, or whatever’s going on,” Marcelle said. “We have too many of our students walking the streets during school time that are expelled and not knowing what’s going on with them.”

Alma Stewart-Allen, president of Louisiana Center for Health Equity, joined Marcelle as she presented the bill.

Stewart-Allen said that rather than having schools take a punitive approach, she would like to see students who experience trauma be assessed and referred to services to address the source of their behavioral problems.

While the bill would leave the choice of the assessment to the Department of Health, Marcelle and several committee members mentioned that the Adverse Childhood Experiences Assessment might be used.

Rep. Beryl Amedee, R-Houma, took issue with that assessment, arguing that the questions are too intrusive.

“Were your parents ever separated or divorced?” Amedee said. “Do you live with anyone who has a problem with drinking or alcohol or who use street drugs? Was a household member depressed or mentally ill or did a household member attempt suicide?”

“Sometimes intrusive is not really bad if you’re going to get to save the child,” Stewart-Allen said.

Rep. Charles Owen, R-Rosepine, asked whether parents would have the right to opt their children out of the assessment.

Marcelle clarified that parents would have the right to decline having their children assessed.

Owen also echoed some of Amedee’s concerns about privacy.

Marcelle responded: “I certainly want to protect people’s rights and privacy for their kids but not at the cost of a kid dying or suicide or any of that.” She pointed out that most parents will not report themselves for child abuse.

Jennifer Kerrigan, a representative of Louisiana Save our Schools, a conservative group, spoke against the bill, raising concerns about the ACE assessment.

“ACE is a study that was done in Southern California in 1995 and 1997,” Kerrigan said. “It was done in two waves. It was done by Kaiser Permanente in conjunction with the CDC. This was done on adults. ACE is now extrapolated out to be used for children.”

Experts say subsequent studies have validated the original findings, and ACE assessments are commonly used throughout the United States. 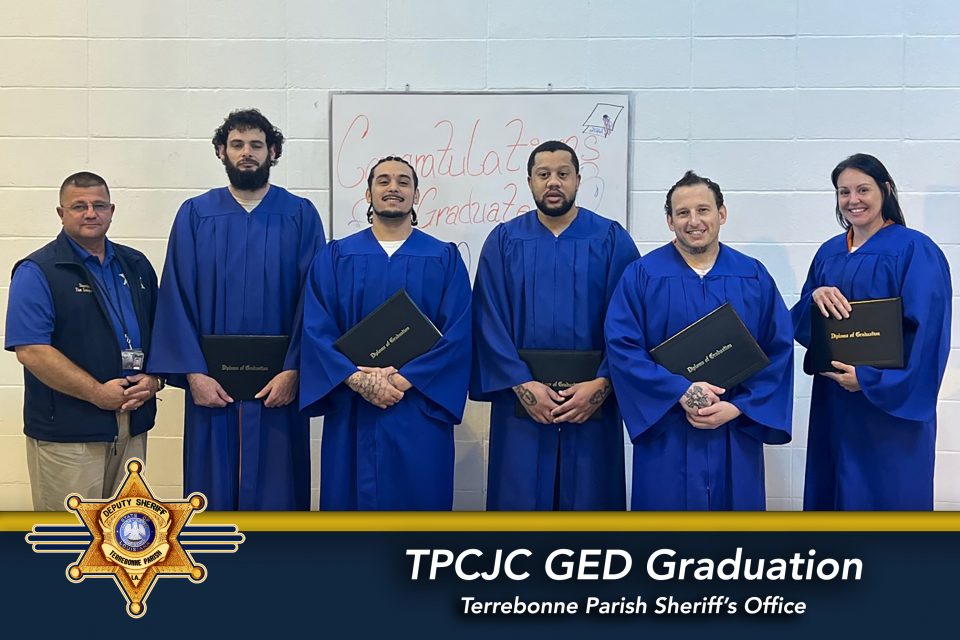