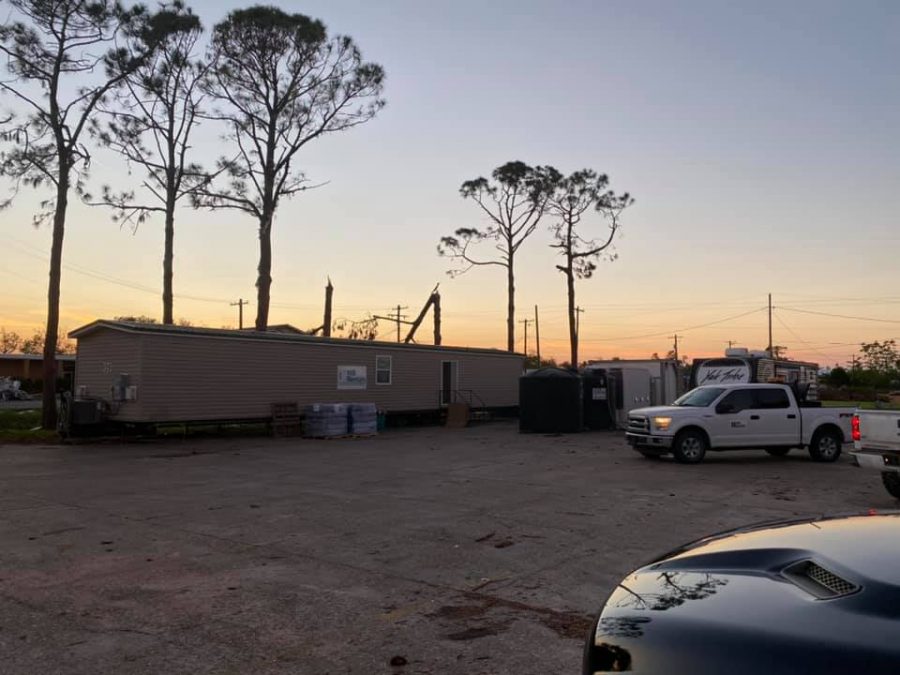 Hache Grant Association, Inc. has made strides in Hurricane Ida relief efforts since the beginning. The most recent outreach is the Camp PAC that provides residents with showers and laundry services is located at St. Charles Catholic Church, 1237 LA-665 in Point Aux Chenes from 9 a.m. to 4 p.m. seven days a week. The facility will be in place for 30 days.

The facility offers the community free shower and laundry services. Not only is it for residents, but the organization extends the invitation to linemen, first responders, and volunteers who are in the area. All supplies, including soap, detergent, and towels will be provided as needed and an attendant will be onsite to help those who need. Clothes can be dropped off to be washed and dried or residents are welcome to stay to do so on their own.

Hache Grant Association Treasurer Jason Bergeron spearheaded the initiative to get these facilities to the area. He said they started collecting supplies early on and they knew they had to get supplies down to the bayous. They started making trips down to the bayous. When they went to Point aux Chene, they went to a POD location where they realized how many people in the area need help. They started bringing supplies to the POD first, then they went further down to around the fire station. He said they knew they needed to continue the efforts, so they kept delivering supplies further and further down the bayou. From there, Bergeron said it was a process of elimination. They started talking to Johnathan Foret with the Helio Foundation, Representative Tanner Magee, and Representative Zee Zerangue, where they were asking who needed what supplies the most and it was a coordinated effort between many pieces to see exactly what people needed in what part of the bayous.

From getting contacts and talking to people, they knew that the basic necessities such as water and electricity were things the residents didn’t have and needed fast. Bergeron said they knew with homes being damaged, as electricity and water would be turned back on in these areas, they would still have problems with the basic shower and laundry services. He said that at the time, he was still running a generator at his home, and still couldn’t wash clothes, and one of the first baths he had in his home felt like a luxury. “So, we all agreed that showers and laundry are most needed at this point,” he said, “We looked all around the country to find something, and we ended up finding something right here in Lafayette, Louisiana.” It was almost like a God-sent sign. They were able to line up the details, and even though it was a longer process than they thought to get it to Terrebonne Parish, it was 3 weeks total to get the details ironed out and get the facility to Point aux Chenes.

Bergeron said they were hoping the units would get used by at least a person a day, then they found out there’s an average of 6 people using the facilities daily. It’s being used, he said, and people can now take showers and do laundry, which is exactly what they were aiming to do. They are looking to places to see what is needed, and he said Montegut is being looked at right now. “If anyone needs anything specifically,” he said, “please let us know.”

He said they saw people of all backgrounds come together to help. This past weekend, Bergeron said Red Cross went to the church where they are keeping supplies to do a supply drop-off. He said a man was helping unload items such as wheelbarrows, rakes, and shovels. After they finished unloading, Bergeron started driving around to let residents know they just had a shipment of supplies come in and to also let them know about the laundry and shower facilities coming to the area. While driving, he said there was this one particular house that would catch his eye. It’s a white house, raised around 15 feet, half of the house’s roof is gone, and the other half of the house has a tarp on it, and he said you can tell people are living there. He said while he was driving, he looked at the house again, and he saw the man that was helping unload supplies at the church. This man who lost personal property and went to serve selflessly is just one example of how our residents have been shining through the Ida aftermath.

Bergeron said he notices many residents living in homes in the same condition as the man; yes there are some temporary housing options available, but he said residents do not want to leave the property they have left open for looting. This thought led to Bergeron starting to brainstorm on ways to assist residents with more security so they can get the housing assistance they need. “They have the showers and laundry for 30 days, and if it’s going well we can extend it out, but if not we need to look wherever else we can help,” he said.

He also said there’s a lot of opportunities to build back even better than before in areas such as Downtown Houma, but right now, the funds are being allocated to those in the lower parish areas that were hit the hardest. Bergeron said to those who need it, come take a load off. He said they are looking to fill needs and encourages residents to reach out to let them know what is needed the most. Residents can reach them on Facebook or reach out to Executive Director Manny Merlos at 985-791- 3351. 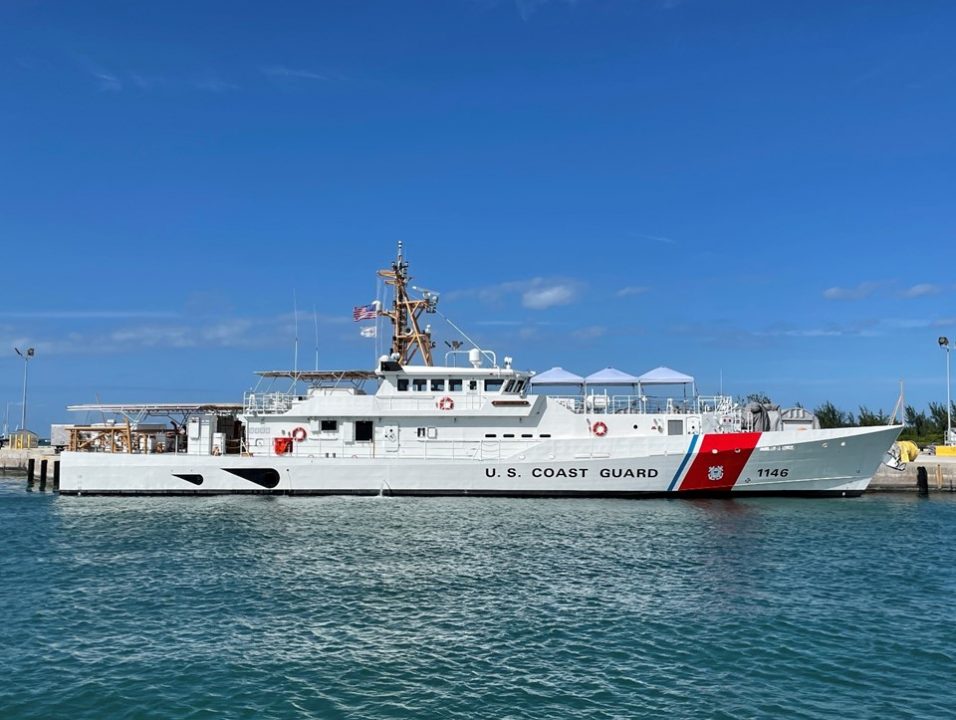