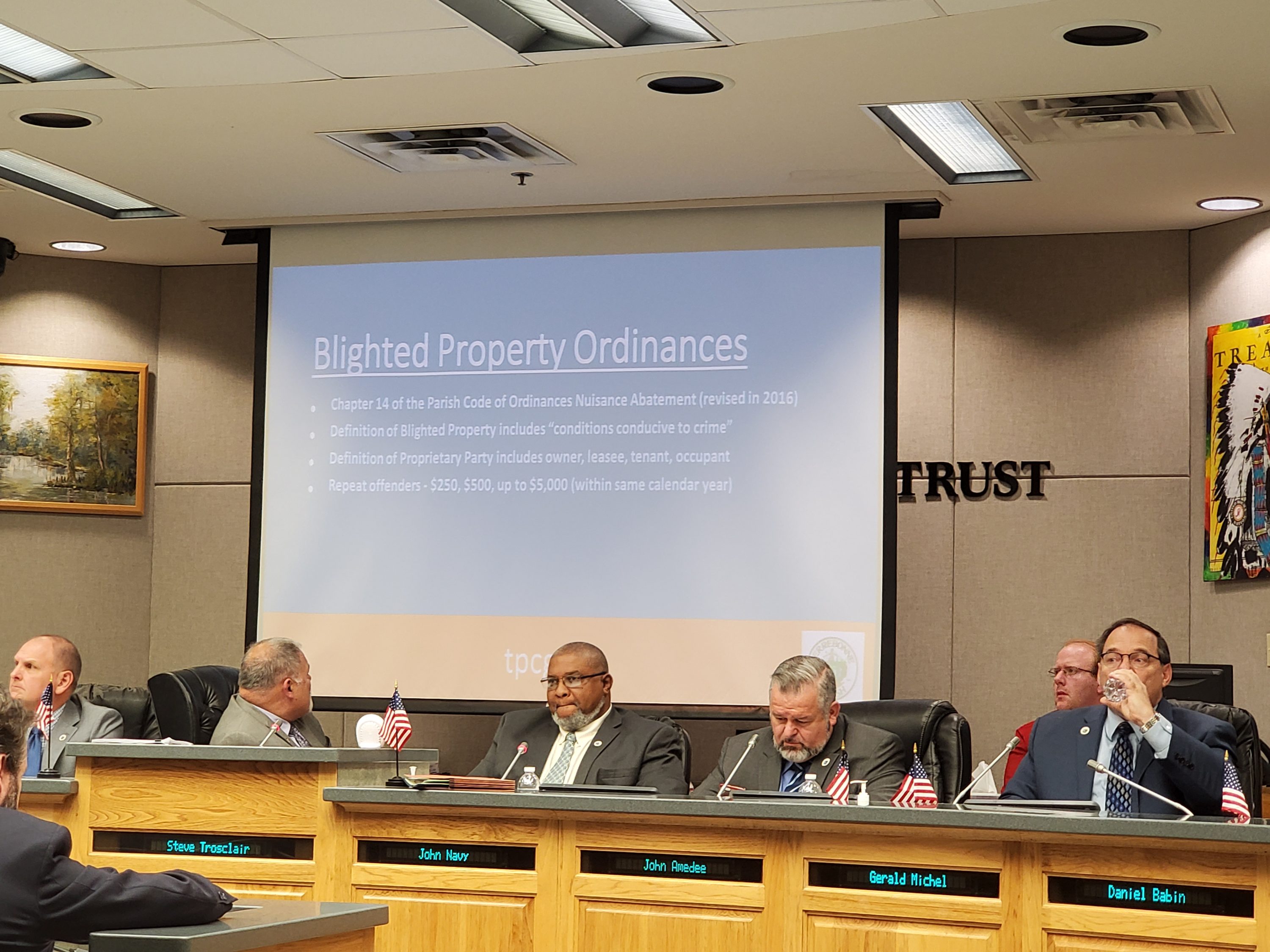 Terrebonne Parish Government is revisiting and old ordinance to deal with an ongoing problem.

The Parish Council is looking to apply Parish Ordinance 14 to fine property owners up to $5,000 to compel repeat offenders of nuisance property violations to fix recurring breaches of the ordinance. The discussion was raised in Thursday night’s Parish Council Meeting by Councilman John Navy regarding Daniel Turner Trailer Park. Chief of Police Dana Coleman, with Houma Police Department, also raised three other property’s names as well.

“We can’t legally shut it down,” said Navy. “Financially, maybe we can force a situation that we could put some strain on this particular land owner.”

According to those in attendance, the trailer park has been a repeat offender of the Nuisance Abatement ordinance. The ordinance’s purpose, according to Article 1 of the ordinance, is to protect the overall health and safety of members of the parish.

In the past, multiple structures on a single property were considered separately when delivering fines. After a review of the ordinance it was noticed that it should apply to the property as a whole. This means fines for repeat offenses do not need to occur at the same structure to incur rising costs.

During the meeting Christopher Pulaski, Director of Planning and Zoning, explained that the Nuisance Abatement Crew, sent out to the Daniel Turner Trailer Park the same day, found numerous violations,
“We have one tall grass, eight junk and trash, two junk vehicles and three dilapidated and dangerous
structures,” he said.

“One junk and trash was already in the system and a $250 citation has already been issued,” said Pulaski. “That means the other seven… would all count as repeat offenses because they are on the same parcel.”

It was also noted that Section 14-26 of the ordinance allowed for defining areas of criminal behavior to be defined as “blighted” properties. That section of the ordinance states: “a property with conditions conductive to juvenile delinquency, loitering and crime which includes locations upon which drug selling and/or use, prostitution, crimes of violence and other offenses…”

Navy asked Coleman to speak on this issue. Coleman cited four properties which each received 96-101 calls for service from his office over the past two years. These included: The Red Carpet Inn, the Daniel Turner Trailer Park, the Pels Motel and the Budget Inn.

Coleman described the types of calls the department responded to at these locations: these ranged from prostitution, narcotics, juvenile incidents and recently homicide. He mentioned the online petition to have the Red Carpet Inn closed.

“Law enforcement is in the position of being proactive. If we are called to an area we will deal with it accordingly,” said Coleman. “But, collectively, in order to get a place shut down it’s going to be more than a responsibility of law enforcement.”

Coleman then addressed the problems with the Daniel Turner Trailer Park and said it was a known problem to his department. When responding to this location, Coleman said he advises officers to be cautious and always wait for backup. “Once you mention this trailer park’s name, law enforcement cringes,” he said. 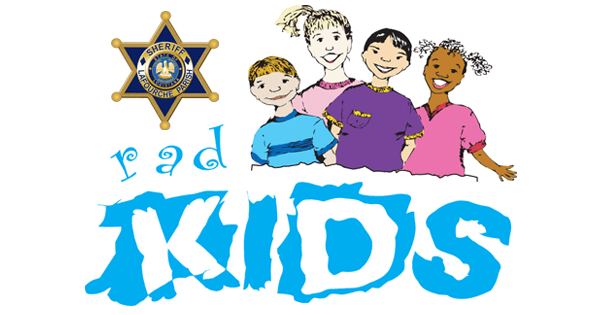