A 21-year-old Thibodaux native was killed on Christmas Eve during a shooting in Raceland.

Authorities said that Rashyad King, 21, of Thibodaux, died after suffering a gunshot wound to the head in an incident, which occurred in the 100 block of Brocato Lane in Raceland.

Authorities said they reported to the above-listed address around 3:25 a.m. on Christmas Eve in reference to a call about gunshots.

A few minutes later, deputies said they received another call of a shooting victim at Ochsner St. Anne General Hospital in Raceland.

Detectives responded to the hospital and learned that a male had been shot in the head. He was later identified as King.

Through investigation, authorities said they learned the victim was sitting in the passenger seat of a vehicle with two other friends when a shot was fired.

Detectives also discovered a bullet hole in the rear passenger side door of the vehicle.

King was taken to University Hospital in New Orleans after the incident, and he was later pronounced dead.

King was a former standout athlete at Thibodaux High School – one of the lead members of the school’s basketball team.

He was a member of the Tigers team that made the LHSAA Top 28 a few seasons ago – a player who initially signed a National Letter of Intent to continue playing at the next level, before returning home.

After the shooting, authorities investigated the scene, looking for clues about what happened or possible suspects in the incident.

At press-time on Monday afternoon, authorities do not have a description of any suspects, but are asking for help in seeking the truth.

Anyone with information about the crime is asked to submit a tip through Crime Stoppers – Bayou Region. To call the hotline, call 1-800-743-7433 or visit www.crimestoppersbr.org.

Tipsters can remain anonymous if they choose to do so, and information leading to an arrest can net a $1,000 cash reward. • 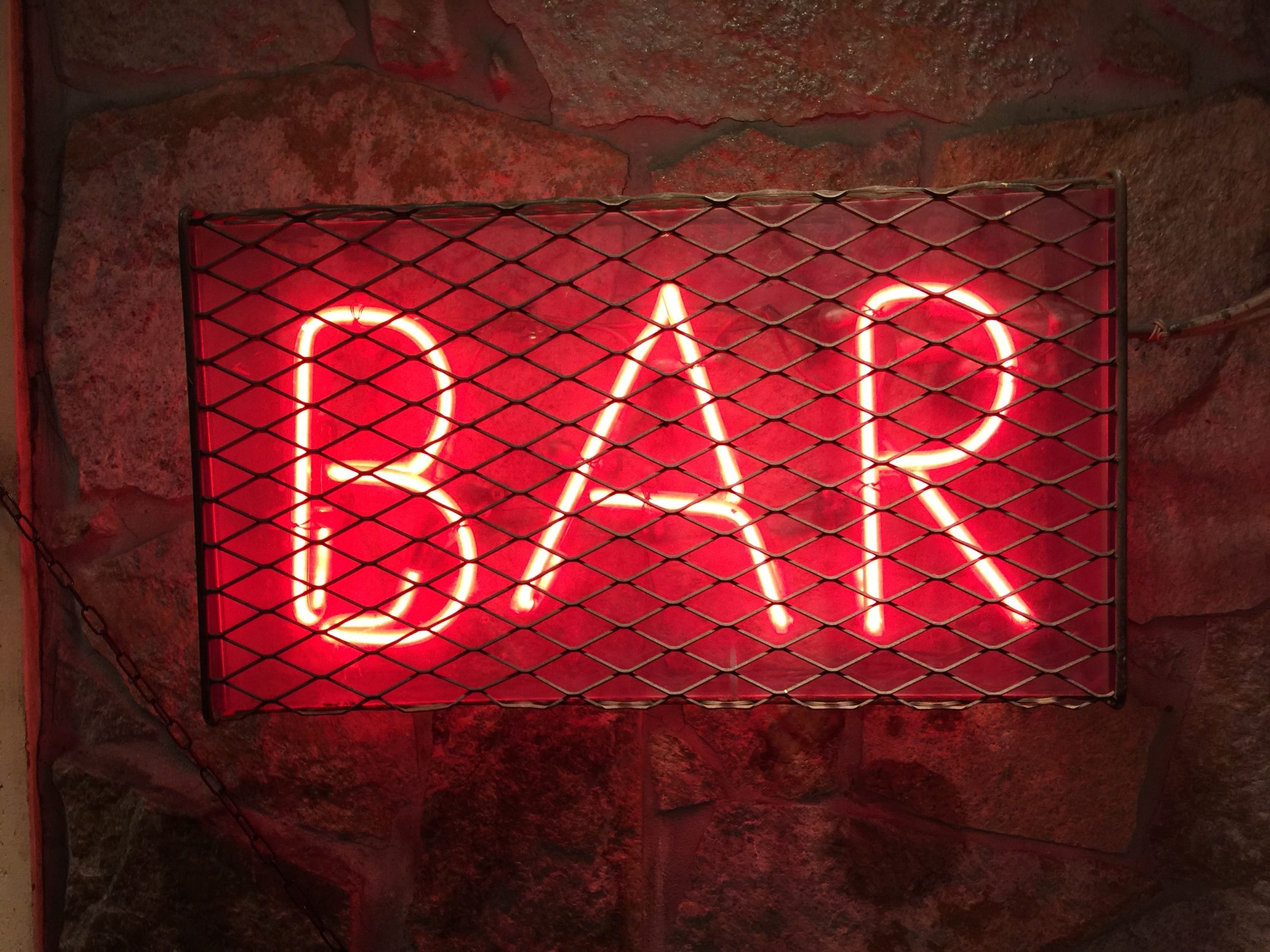 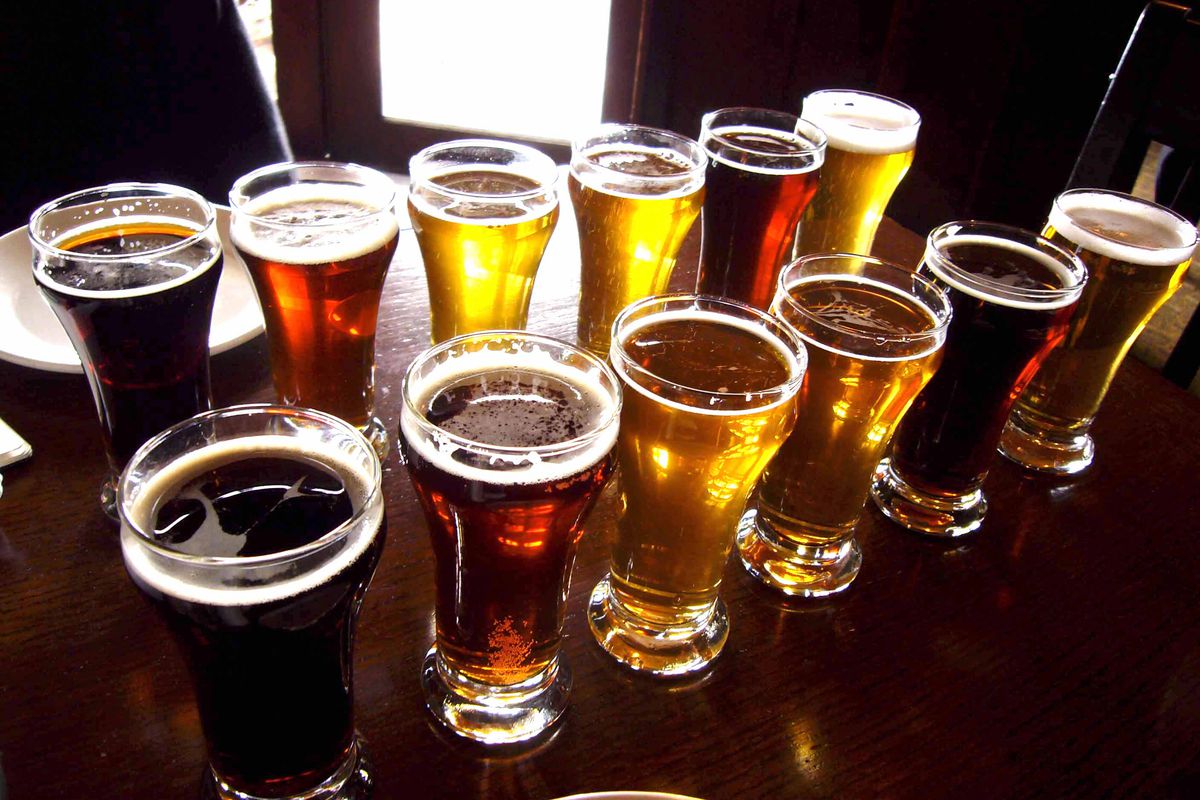