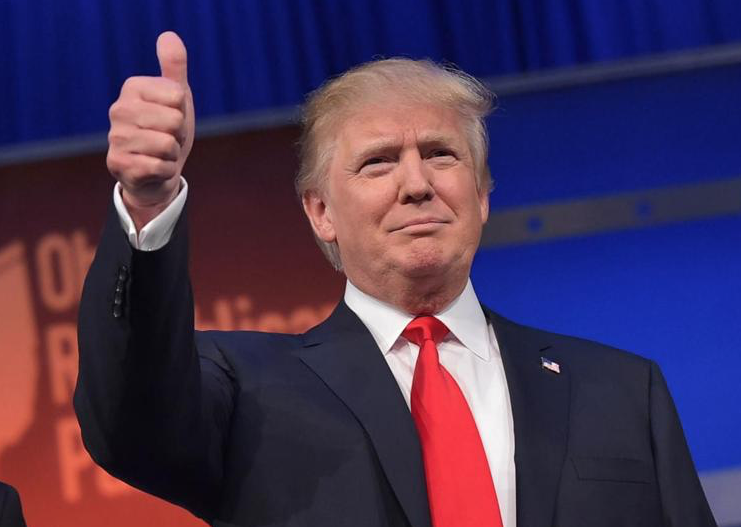 President Donald Trump has been acquitted by the Senate on both impeachment charges.

This afternoon’s vote has brought to an end a four month push by Democrats to investigate and impeach the president.

“I voted to acquit. Congress must now work together to solve the issues concerning Americans, like lowering the cost of medication and ending surprise medical billing,” said Dr. Cassidy.

Senator John Kennedy (R-La.) released the following statement after the Senate rejected both articles of impeachment against President Donald Trump.

“The vote today was nothing more than a proxy vote on President Trump. It was a partisan impeachment in both houses. Our founders did not intend impeachment to be used this way. I believe Speaker Pelosi’s attempt to normalize impeachment and to turn it into a routine political weapon was a mistake. In fact, it was reckless. A country as great as ours deserves better, and so do her people.”