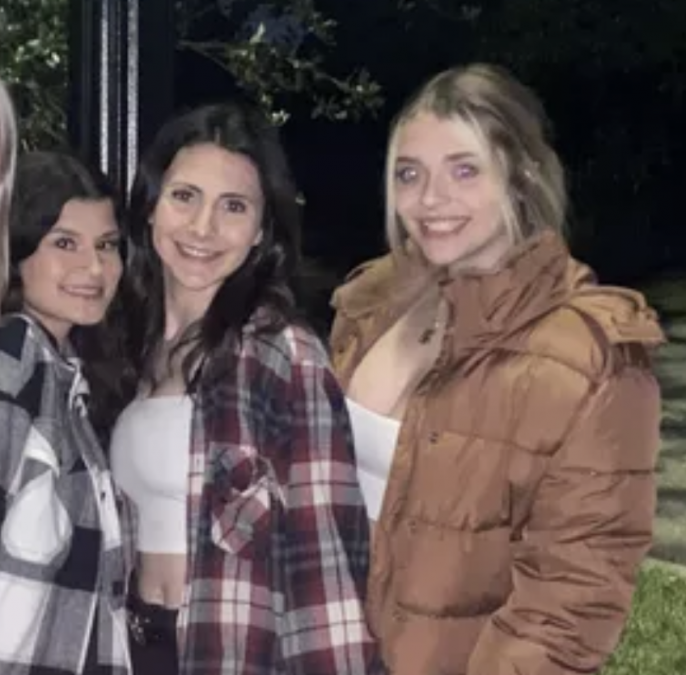 A vigil will be held tomorrow night to honor the lives of Hali Coss, Lily Dufrene, and Michaila Bowling, who were killed in a car crash in Chackbay over the weekend.

The vigil will be held at 8 p.m. on Wednesday, Nov. 24 in the parking lot of the Lafon Performing Arts Center, 275 Judge Edward Dufresne Parkway, Luling.

According to Louisiana State Police, just after midnight early Saturday morning, 39-year-old Joey Clement of Thibodaux was driving northbound on Highway 20 in Chackbay. Investigators say he crossed the centerline and hit an SUV head on. The three Nicholls students were in that SUV, returning from celebrating Lily’s birthday. The three girls died at the scene.

Clement was booked in the Lafourche Parish jail. His bond is $1,550,200.00 for three felony counts of vehicular homicide, fourth DWI offense, no seat belt, and failure to drive on the right side of the road.

According to reports from the Lafourche Parish District Attorney’s Office, prior to this offense, Clement had three previous DWI offenses, in Calcasieu Parish, Ascension Parish, and more recently in Lafourche Parish in 2017, where he was sentenced to two years.

A GoFundMe has been set up to help cover expenses for the girls’ families. 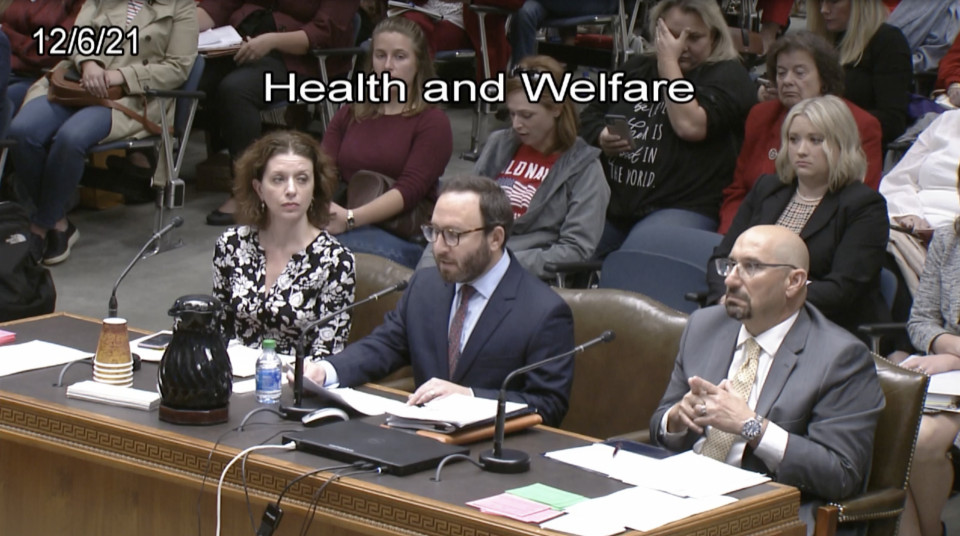