Oil closes higher today than it has in 3-plus years 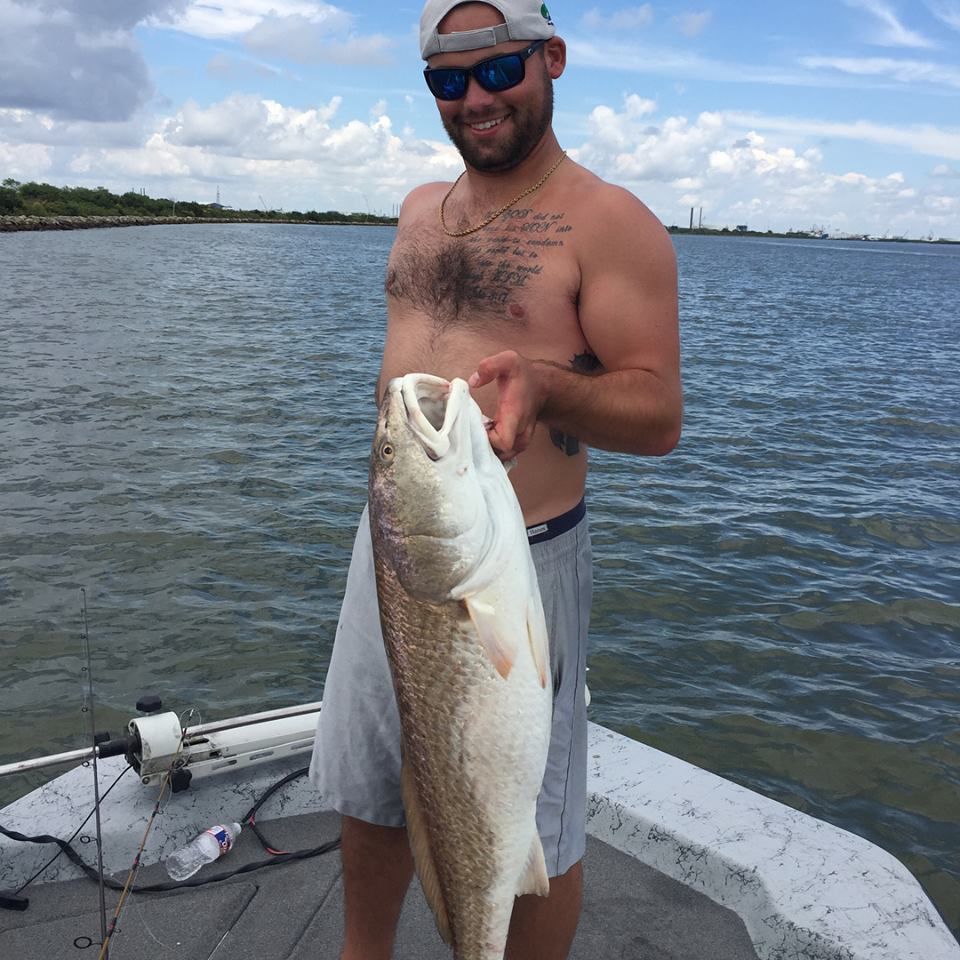 Louisiana fishermen inched closer on Tuesday to re-gaining access to waters that are currently deemed private by state law.

House Bill 391, which was authored by State Rep. Kevin Pearson (R-Slidell) passed through committee yesterday, which now moves the bill to the House of Representatives where it will be debated in the ongoing session.

The Committee on Civil Law and Procedure heard discussion about the bill, then passed it forward to the next level of government by a 5-3 vote.

Local Rep. Tanner Magee is also on the Committee on Civil Law, but he did not attend the meeting.

The meeting was well attended and several outdoors lovers turned out in support of the bill, which aims to change laws regarding land ownership and water rights in Louisiana – a hotbed topic which has been debated continuously among outdoorsmen over the past several years.

Since the bill has been authored, several outdoors organizations have supported it, including B.A.S.S. and Back Country Hunters and Anglers, among others.

If eventually passed, state recreational fishermen will regain the access to waters that are navigable, but are technically private because of Louisiana land ownership laws, which give land owners control over water that’s over the dirt on land in which they own.

Because of erosion and other environmental factors, waters that were once public have become private in recent years and law enforcement have started issuing citations to people in violation – many of whom were not aware that they were in violation at all.

Folks on both sides of the issue spoke during the hearing.

Rep. Pearson said he crafted the bill because he wanted to return fishing to the people. He said Louisiana is Sportsman’s Paradise, but that the laws have threatened the validity of that moniker.

“It shouldn’t be called that right now,” he said.

Anglers, fishing teams and others who love the water spoke before and after the meeting. Many said that they respect land ownership rights, but feel as though the state’s current situation is not fair.

“We just want to fish,” Norco native and avid outdoorsman Pete Moreau said. “That’s all we want – we just want to be able to take our families out on the water without having to worry about whether or not we are about to be kicked out of our honey hole.”

But folks on the other side of the issue said it’s too complicated an issue and that there’s more debate and discussion that needs to be done.

Rep. Bret Allain (R-Franklin) said he, himself, is a land owner, and he has concerns about the bill.

He said that, if passed, the situation in the state will get worse because land owners will make efforts to restrict waterways.

The next step for the bill is a trip to the House where it will be debated.

During that time, representatives will be able to amend any language in the bill that they feel needs to be changed or tweaked. Representatives could also opt not to vote on the bill at all and table it into the future for further debate.

If voted on and passed, the bill would then head to the Senate where the same process would occur.

The final step is Governor John Bel Edwards’ desk where he’d either veto or sign it into law.

For a more detailed look at the history behind the issue, click here or here.

If the House receives the bill before press-time next week, there will be an additional story in the April 18 paper issue of The Times.

TPL ushers in October with activities for the entire family