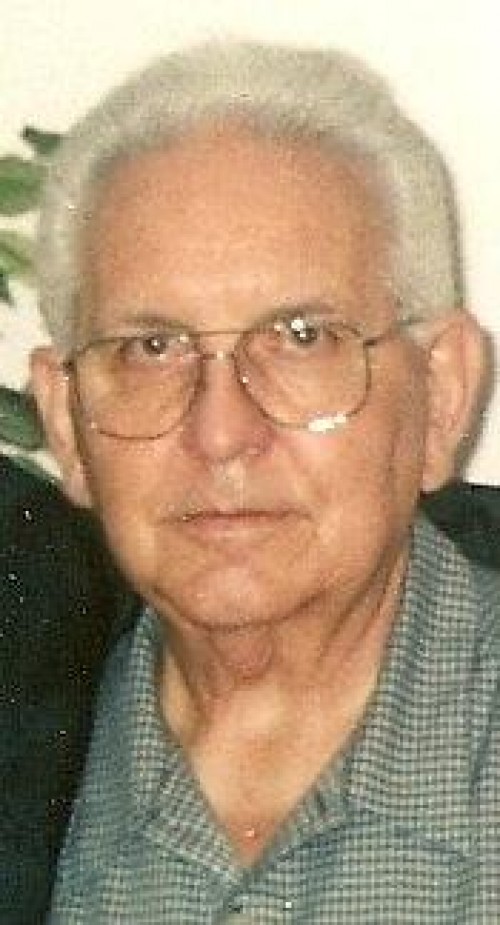 Arthur was a loving Husband, Father, and Paw-Paw and is now at rest with his Heavenly Father after a lengthy battle with Alzheimer’s disease. Beside him throughout the entire illness was his loving wife of 47 years Elaine. He and his wife moved from Houma to Baton Rouge in 1968 where he was the General Manager of Margot, Inc./Precision Brake and Clutch for many years. He loved to sing and play with his grandchildren. He was a devout Catholic and a member of the St. Thomas Moore Choir. Arthur will be sadly missed by all who knew him.

The Family would like to thank the staff of St. Clare Manor and Hospice of Baton Rouge. A very special thank you to Mr. Henry, Jeremy, Alfred, Killian, and John for all their care and support over the past years, we couldn’t have done it without you.

In lieu of flowers the family asks that donations be made to the Alzheimer’s Association or Hospice of Baton Rouge.

Resthaven Funeral Home of Baton Rouge is in charge of the arrangements.