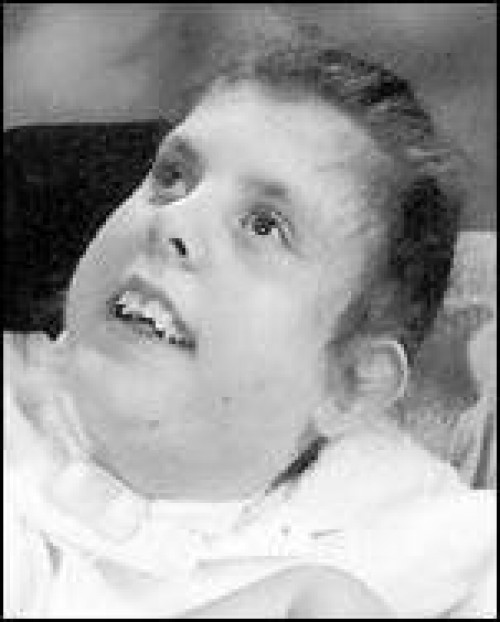 She was preceded in death by her grandfather, Raymond Dusenbery; and one uncle, Craig Louviere.

In lieu of flowers, memorial donations can be made to TARC.

Chauvin Funeral Home of Houma is in charge of the arrangements