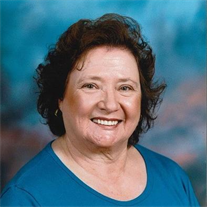 Ms. Hamilton was a popular bartender in Thibodaux in the 60s and 70s. Later she worked at several restaurants and Howard Johnson’s in housekeeping.

Burial is at a later date.