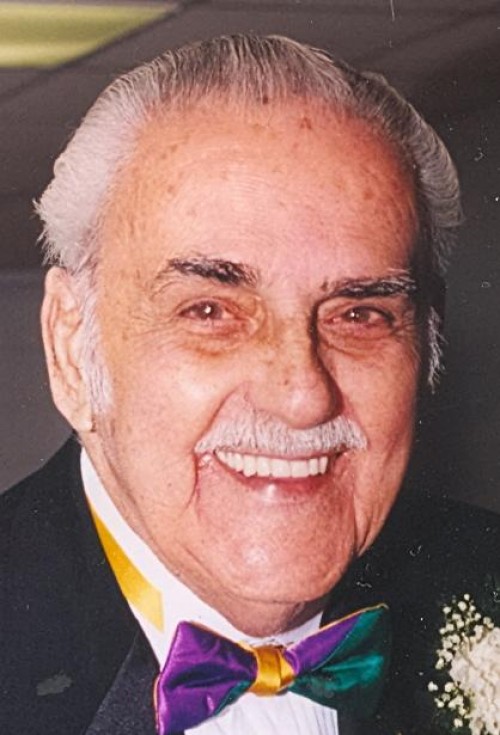 Henry Anthony Breaux, 97, a native of Mathews, La., and resident of Lockport, La., New Orleans and Baltimore, died of pneumonia at St. Agnes Hospital in Baltimore, Md., on Wednesday, Jan 27, 2010.

Mr. Breaux was a Private First Class in the U.S. Army Medical Corps during World War II. He worked as a bellhop for many years at the Hotel Monteleone in New Orleans.

Prior to Hurricane Katrina, he resided at Mary Joseph Home in New Orleans. Most recently, he was tended to by the Little Sisters of the Poor in Baltimore.

He is survived by numerous nieces and nephews.

Visitation will held from 5 to 9 p.m. Sunday, Jan. 31, at Falgout Funeral Home in Raceland, and on Monday, Feb. 1, from 8 a.m. to service time at St. Hilary Catholic Church in Mathews. Funeral services will follow at 11 a.m. at the church.

He is buried at Holy Savior Cemetery in Lockport.