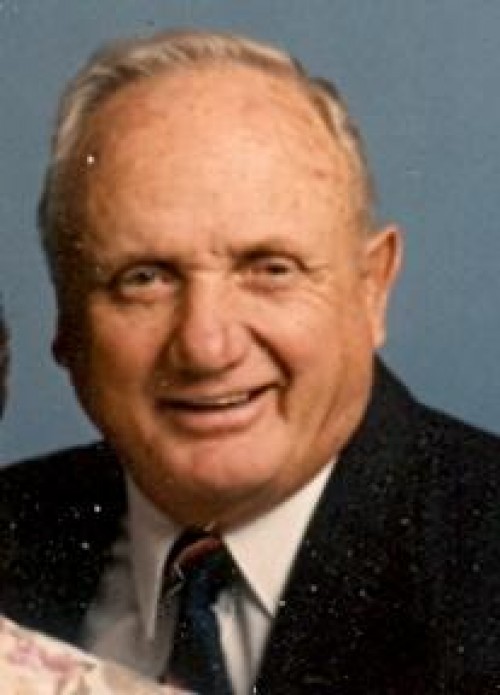 Mr. Ross was a parishioner of St. Ann Catholic Church, and a former U.S. Marine.

He is buried at St. Francis de Sales Cemetery No. 2.