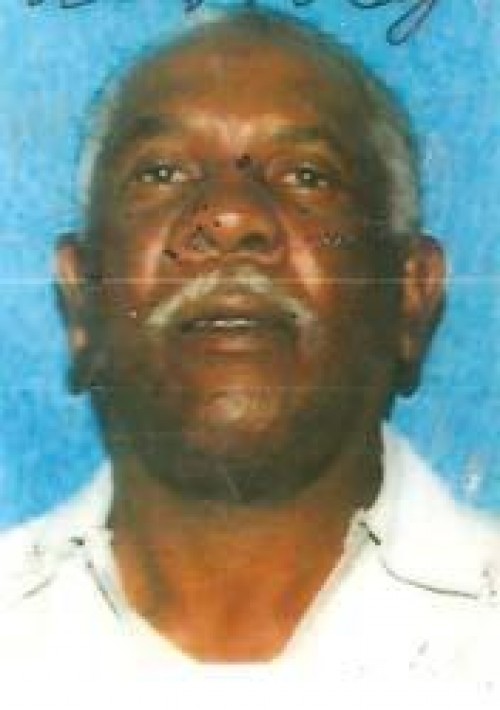 He is buried at Moses Baptist Church Cemetery in Thibodaux.