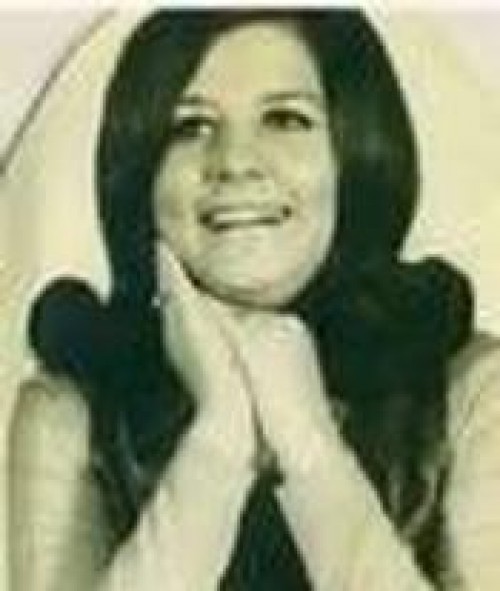 Ms. McCollum was an eccentric humanitarian who believed in honesty and love. She was a woman who mastered the art of thought and rejected arrogance. She loved her children and grandchildren to the point of exhaustion.

She was preceded in death by her parents, Joe and Helen McCollum; and sister, Robin Britt. (Chauvin)