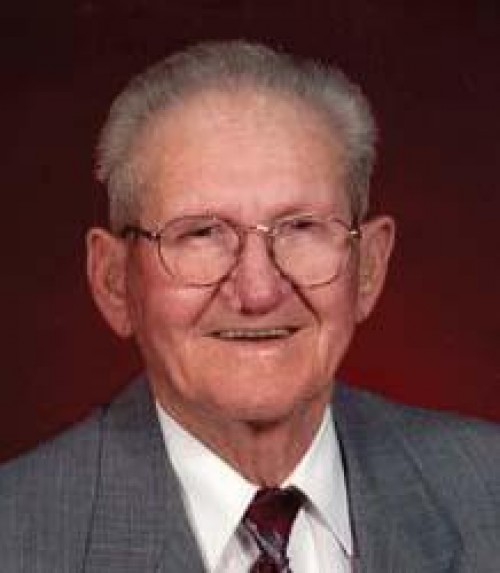 He was a parishoner of Holy Savior Catholic Church. He was a WWII Army Veteran and received a Purple Heart. He was a member of the American Legion, VFW, and was an usher at Holy Savior for over 50 years. He was a loving husband and father who enjoyed fishing, hunting, dancing, and playing his harmonica.

Visitation will be 9 to 11 a.m. Tuesday, June 2, at Holy Savior Catholic Church in Lockport, La. with Mass of Christian Burial to follow. Burial will be at the church cemetery.

Falgout Funeral Homes of Lockport, La. is in charge of arrangements.