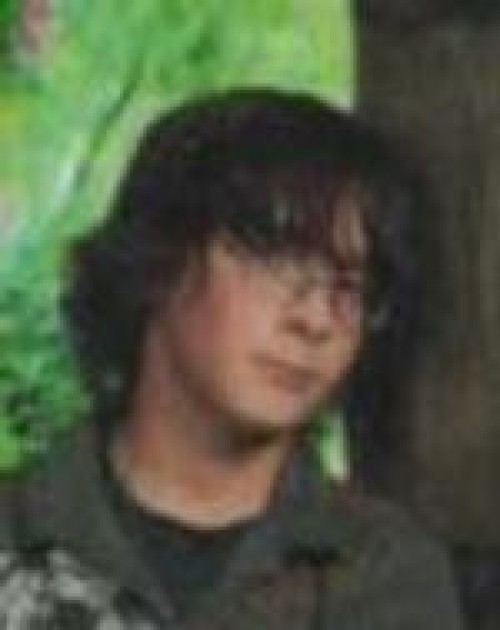 Zane Steven Williams, 13, a native and resident of Houma, La., died at 4:05 p.m. Tuesday, Dec. 21, 2010 shortly after his brother Derrick Frank Williams, who passed that morning.

Zane’s number one love was video games. He also enjoyed sports, especially football, basketball and playing pool. His grandfather nicknamed him “Zing Zong-Ding Dong.” He was in the eighth grade at Montegut Middle School. He was a well-mannered, comedic boy who touched a lot of hearts, was well loved and had many friends. He was very close to his brother, Derrick. Zane will be truly missed by all who knew him.

He was preceded in death by his grandparents, Maxine and Frank Williams.