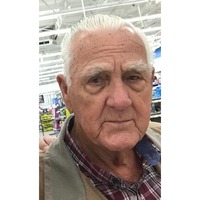 Donald Joseph Dubois, 92, passed away surrounded by his loving family on Tuesday, November 23, 2021 at 10:15pm. Donald was a native of Donner, LA and a resident of Houma, LA.

Family and friends of the family are invited to a visitation on Tuesday, November 30, 2021 at St. Bernadette Catholic Church in Houma, LA from 9:00am until service time. A Mass of Christian Burial will follow at 11:00am.  Burial will take place after services in St. Francis de Sales Cemetery #2.

Donald was a World War II Veteran serving in the United States Army. Donald enjoyed solving the worlds problems while drinking coffee with friends. He never met a stranger and would strike up a conversation with anyone who had the time to sit with and talk. One Donald’s greatest qualities was he would help anybody he found in need. He truly enjoyed helping his neighbors and friends.

The family would like to thank Dr. Russell Henry for many years of being his physician and friend, Haydel Memorial Hospice staff, Acadian Ambulance, Terrebonne General Health System 4th floor staff, and all the medical doctors and staff who have cared for him throughout his illness.

Chauvin Funeral Home and Crematory are honored to serve the family of Donald Dubois. 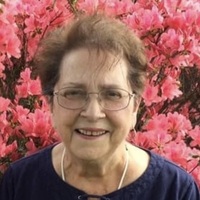