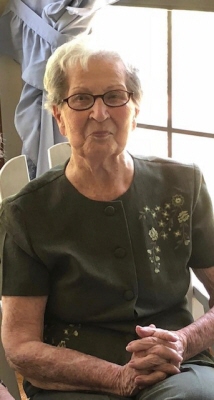 Edrith Breaux Boudreaux, 99, a native of Bourg and resident of Houma, Louisiana passed away on May 28, 2020.

A visitation will be held in her honor on Tuesday, June 2, 2020 at Samart Funeral Home of Houma,Bayou Blue from 8:00am until 10:00am. The Mass of Christian Burial will follow at St. Francis de Sales Cathedral at 11:00am. The burial will follow in Terrebonne Memorial Park.

Thanks to the Oaks of Houma, Dr. Abou-Issa, and Christy Hebert. 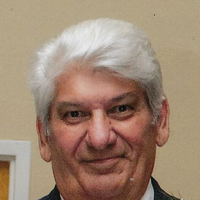