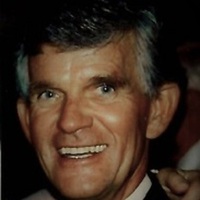 Herbert Earl Stathes passed away at his home on Nov. 6th 2020.  Herb was surrounded by his family and peacefully passed away during the morning hours.  Born in Ely, Nevada February 3rd 1937, Herb attended the University of Nevada Reno where he met his wife Jane of 56 years. After graduating, Herb began a career with Shell Oil Co. Graced with a strong work ethic growing up on a cattle ranch in rural Nevada, he advanced rapidly with Shell. Soon after, he became the youngest Southern Director to attain that position.  In 1980, Herb resigned from Shell to pursue his lifelong dream of owning his own business.  He purchased Hill City Oil Co. in Vicksburg Ms. and quickly built the company to over 100 locations throughout Mississippi and Louisiana.  Herb and his family moved to Houma in 1989 where he has remained a resident since.

Herb was a devout family man, and an exemplary father.  He is survived by his wife Jane, their three children Adele Thompson, Eric Stathes, and Sarah Stathes Chabert, 9 grandchildren, and 12 great grandchildren.

Spending time with his family was Herb’s greatest joy.  He was deeply loved by all of us, and we will forever miss him.

The Stathes family would sincerely like to thank everyone at Haydel Hospice for the incredible care given to him during his final days.  We would also like to offer our heartfelt thanks to everyone that enriched Herb’s life with friendship and love.

Chauvin Funeral Home is honored to serve the Stathes family. 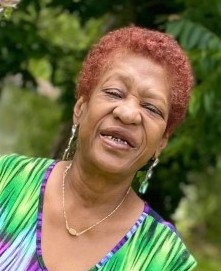