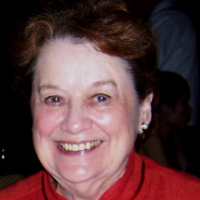 Marjorie Ann Henry Dill, 96, a native of Shreveport and resident of Houma. She died at 8:20 p.m. Wednesday, September 22, 2021, of pneumonia after a brief illness in Birmingham, AL, where she had evacuated from Ida. She died peacefully surrounded by family.

The family would like to thank the Surgical ICU staff at Grandview Medical Center in Birmingham, AL for their care and kindness. Also her sitters over these past few years for their loving care and concern in looking after her. 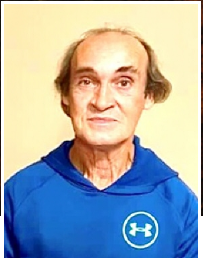