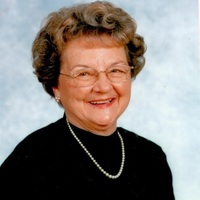 Peggy Toups Wurzlow, age 91, passed away surrounded by her loving family on Sunday, November 22, 2020. Peggy was born in New Orleans and was a longtime resident of Houma, LA.

Relatives and friends of the family are invited to attend the visitation at First Presbyterian Church on Saturday, November 28, 2020 beginning at 9:00 a.m. until her religious Service at 11:00 a.m. Burial will follow at a later date in Magnolia Cemetery.

Peggy was born in New Orleans, and while in elementary school moved to her mother’s hometown of Houma with her mother and sister. She was a 1945 of Terrebonne High School and attended from Soule’ Business College in New Orleans. Peggy moved back to Houma and began working in the Clerk of Courts Office for a short while. She spent the remainder of her career in the Mineral Leasing Business. Many hours were spent in court houses throughout the state, looking up owners and heirs of properties where oil and gas companies wanted to drill wells. She had a vast knowledge of ranges, sections, and townships in Terrebonne Parish.

Peggy’s devotion to her close family, friends and extended family was well known. She encouraged us to love everyone, work hard, lend a helping hand, and to laugh long and hard. She and Kermit spent many days on Grand Isle and at Carrion Crow with grandkids and great grandkids, making memories while swimming, fishing, and playing in the sand, and eating her jambalaya.

She was a lifelong member of First Presbyterian Church of Houma. She served as secretary of Magnolia Cemetery Association for over fifty years. Peggy’s sweet soul, kindness, gentleness, and caring for others will be her legacy.

The family would like to thank Haydel Hospice and her devoted caregivers for their abundance of love and care.

Chauvin Funeral Home is honored to serve the family of Peggy Wurzlow. 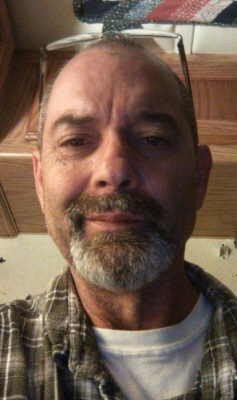