He was preceded in death by his parents, Kenneth and Dorothy Stokes; sister, LouEllen Susie Matrana. 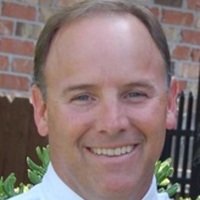 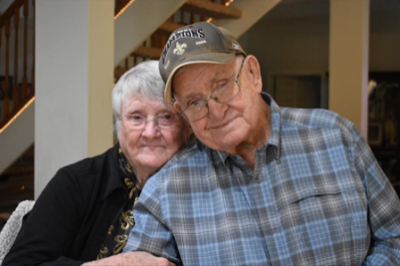