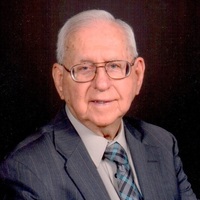 Wade Paul Usé, age 93, passed away peacefully in his sleep on Thursday, September 23, 2021, in Pascagoula, Mississippi, from complications of an injury incurred in the aftermath of Hurricane Ida.  He was a native of Raceland, Louisiana, and longtime resident of Houma, Louisiana.

He is survived by his wife, Leah LeCompte Usé, whom he adored in their nearly 69 years of marriage; children Lori Usé, Tara Kenyon and husband Paul, and Gail Faucheaux and husband Grady; grandchildren Meagan Fairley Kinnard and husband Geoff, Patrick Quinn, and Ross Wade Quinn; sister Ruby Thomson and brother Clark Usé; and many beloved nieces and nephews.

He was an avid reader, had an incredible wit, and was very easy to talk to.  An historian at heart, Wade’s knowledge of Cajun genealogy, American history and folklore, coastal wildlife and meteorology, and storytelling was second to none.  He served his country as a Military Policeman of the U.S. Army at the end World War II and was part of the security detail for then U.S. President Harry S. Truman.  He was a Boy Scout leader and served his community always, ten years of which as a city councilman for the City of Houma during the 1960s-70s.  As a councilman, he was instrumental in seeing the American flag affixed to the sleeves of City of Houma first responder uniforms as well as working to upgrade and improve various municipal services, improvements that exist to this day.  In his younger years, he was an ardent hunter and fisherman, reveling in Louisiana’s Sportsman’s Paradise.

Wade and his wife, along with other dance enthusiasts, started a local chapter of the “Deodorized Order of the Skunk,” a national club whose primary goals was to help different charities.  The local club of “Stinkers” (what members were called) held monthly dances and collected dues for hall rental, bands, and donations to the needy.  Wade served as local club chair called the “Grand Skunk,” for many of the 55 years of the Houma Stinkers’ existence.  Later, they danced with the Houma dance club called “The Flares.”  They were also part of the first church family of Annunziata Catholic Church when the parish was founded in 1965.  He was a founding member of the Krewe of Terreanians.

His career began as a barber at the age of 16, eventually opening his own barber shop—the first operating in the East side of Houma.  He was a real estate agent as well as the general manager of one of Houma’s primary merchandise and furniture stores.  Faithful to God, his church, and his family, Wade is already sadly missed by his immediate family, extended family, and friends.

Members of the family would like to thank the staff at the Lighthouse Assisted Living facility in Ocean Springs, Mississippi, for serving and lovingly caring for “Mr. Wade” after his evacuation from Hurricane Ida.  They would also like to thank Dr. Mike Barnett, pastor of the First Baptist Church of Ocean Springs, who took in Wade and Leah as part of his flock upon their arrival; Father Arockia Doss of St. Mary’s Catholic Church in Gautier, Mississippi; members of Mosaic Church in Ocean Springs for caring for evacuees; and the professional and medical staffs at the Singing River Health System at both Ocean Springs Hospital and Singing River in Pascagoula, who treated Wade with respect and dignity in his final days.

As an expression of sympathy in lieu of flowers, the family welcomes donations to the American Heart Association and the American Cancer Society in memory of Wade Paul Usé. 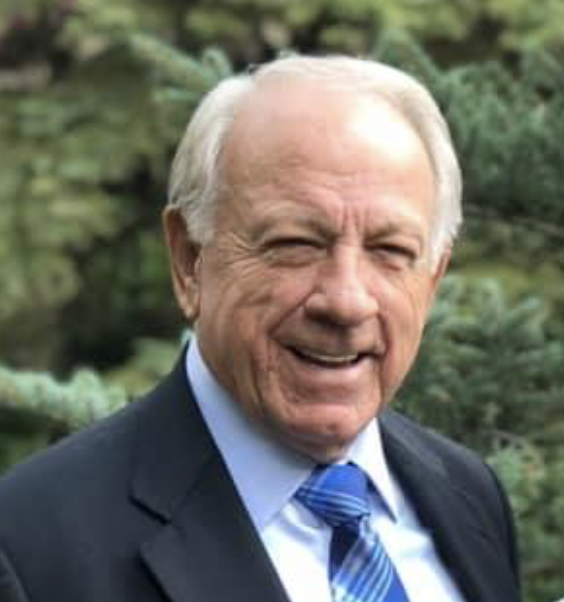