Tax refund pays for seminary school, but should it? 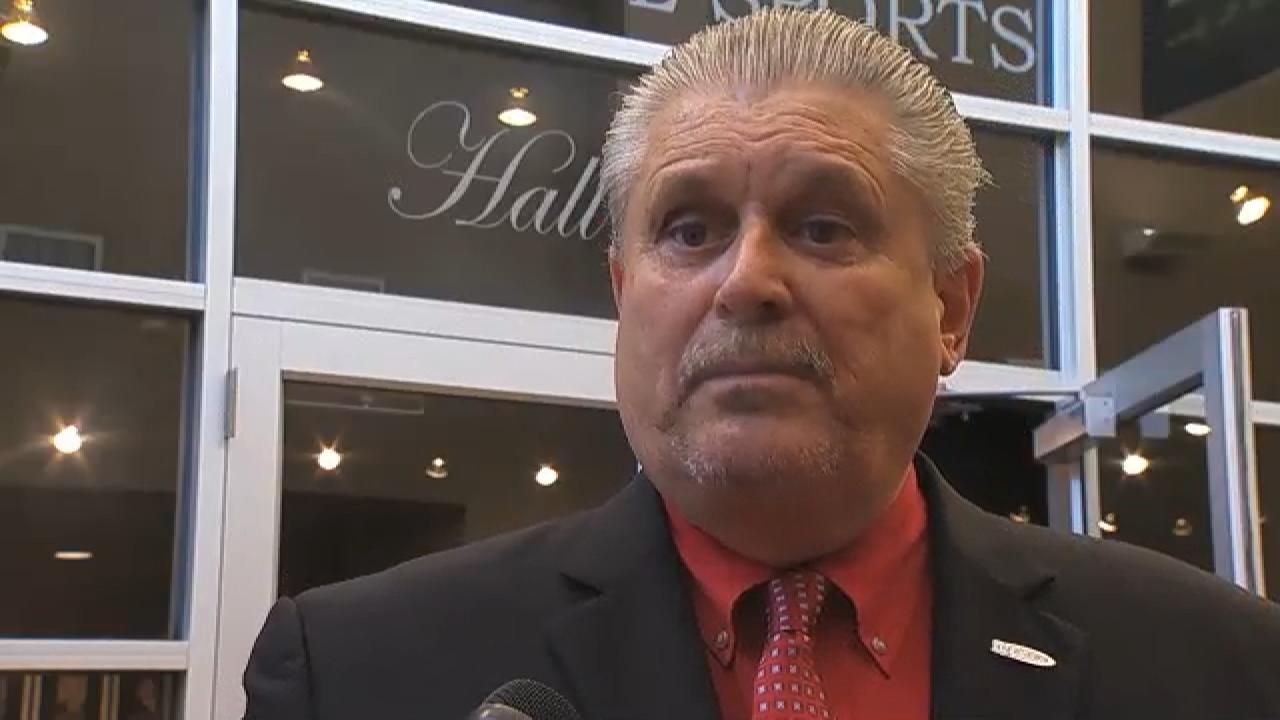 Well, I didn’t win the Powerball, so I’m not a billionaire. That obviously means that I’m still the Sports Editor of the Houma Times Newspaper, which means that I have a column to write for this issue of our paper.

But it was all for naught, as my ticket was an O-fer, netting just one correct number and the others wasted away in defeat – a land where I actually do have to work and the beach is oh so far away.

Snap back to reality and let’s get back into Casey’s Corner for a minute – a world where we always do and say what we want to within the space provided within our pages.

This week, I want to tackle an issue that is hot around Louisiana prep sports and is about to come up for debate tomorrow at a Louisiana High School Athletic Association meeting – a meeting which I will be attending and covering from start-to-finish.

That issue is the public/private split, a hot-button topic that has completely polarized and changed the completion of high school athletics in Louisiana since its inception a few years ago.

Sure, the LHSAA announced last week that the split is “dissolved,” because it was unconstitutional, but that won’t last. Rule makers will want to put it back into existence at the next meetings.

There’s no doubt that this week, a few possible remedies will be discussed and debated as principals and athletic directors look for tweaks before the 2016-17 school year.

My solution is simple. It’s time that Louisiana cuts the bull and either splits ALL the state’s sports or splits no sports at all and, in exchange, actually gets serious about taking cheating out of its prep sports as defined in the organization’s rulebook.

Because what’s in place right now is hogwash and isn’t working for anybody.

In the current athletic climate, football is the only sport that’s split, while the others have been left the same. In the current football format, separate state champions are crowned each year in both public and private categories separated by enrollment.

The setup isn’t ideal, but it is pretty fair – fairer than it was before, at least. It creates a more level playing field for the public schools, which simply can’t compete with the behemoths that roam throughout the state.

Without the split, you’d have what we had before – a Superdome weekend where every, single champion was a private school and the same handful of teams would play for the state’s top prize literally every year.

In the higher classes, if it wouldn’t be John Curtis winning it all, it would be Evangel or Rummel. For smaller schools, it would always be University Lab or Parkview Baptist or any of the other dominant powers in our state.

The public schools would compete, but not favorably. Just a handful would ever have a chance to win it all and that’s not fair.

But my question has always been this: What is so special about football that makes it the only sport that needs to be fair? Why isn’t the split in place in other sports, too? Are we so naïve to think that recruiting only happens in football? If so, I have a mountain cabin in Leeville to sell to LHSAA Executive Director Eddie Bonine. Because the cheating goes on in EVERY sport, which is why ALL sports should be separated if any will be at all.

Look, recruiting is everywhere. It’s a phenomenon that’s not going away. I went to the Superdome each of the past three years. I attended the Top 28 last spring. I’ve been to the baseball finals, as well. The teams winning the big games aren’t public schools nine times out of 10. The programs with the most talent-filled teams are private schools the extreme vast majority of the time.

In basketball, it’s ridiculous. There are a few schools who have literally ALL of the top players. Baseball isn’t quite as bad as basketball or football, but it’s still out there, as well.

Tennis, soccer, volleyball and the smaller sports aren’t immune, either. They have their own sets of rule breakers and crooks who like to bend the rules.

To me, the easiest way to fix this would be to just eliminate the split entirely, but actually enforce recruiting rules in place.

But to do that takes loads of time and effort and the LHSAA has proven in the past to be an inept organization that loves nothing more than to waste time and give little effort, which makes this scenario not likely.

More likely is a continuation of the split and its continued growth.

And to me, that means that it’s time we split ALL sports and embrace a world where public and private schools are separate.

It’s not a level playing field – not at all. So give each its own trophy and lets play ball. •