The difficult decisions we make on a daily basis

Finding Our Roots celebrates its 2nd Anniversary this Saturday 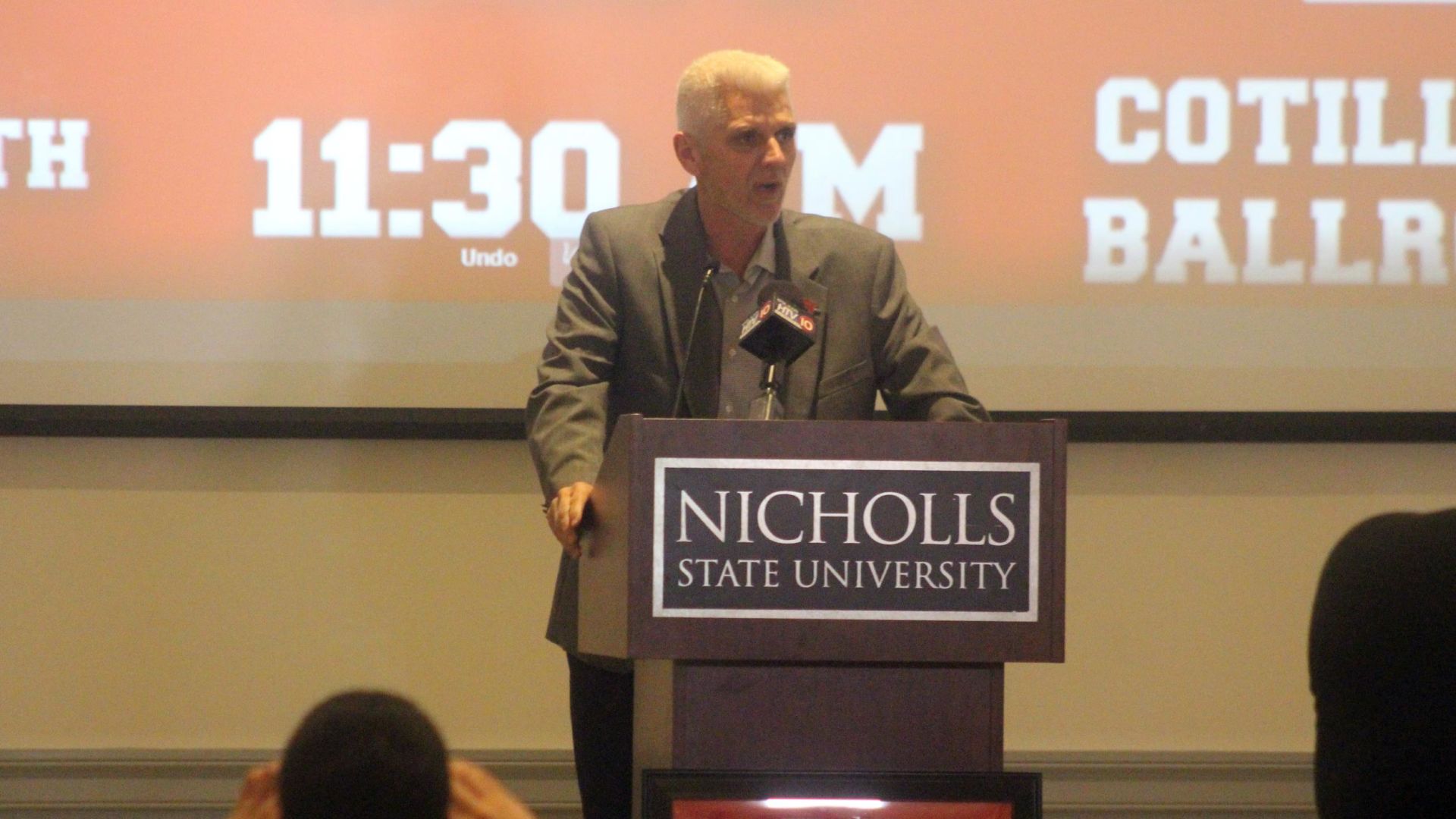 The Nicholls State University football team has been red-hot on the field the past two seasons.

They aren’t doing too bad off it, either — especially when it comes to recruiting.

The Colonels introduced their 2019 Signing Class on Wednesday for National Signing Day — a 20-player group filled with top talent across almost every position.

Four of the signees were announced on early signing day in December. Coach Tim Rebowe added 16 more to that group on Wednesday — a haul that he said he believes will allow the Colonels to keep their current momentum going into the future.

A big focus of the Nicholls’ class were on the defensive line and in the secondary. In total, the Colonels took more than half of their signing class at those two positions alone.

Also included in the class was a quarterback with local flare — former Vandebilt passer and Hahnville senior Andrew Robison.

Below is Nicholls’ entire 2019 Signing Class.

For a more in-depth story on the class and Rebowe’s thoughts, read the paper edition of The Times on Wednesday. 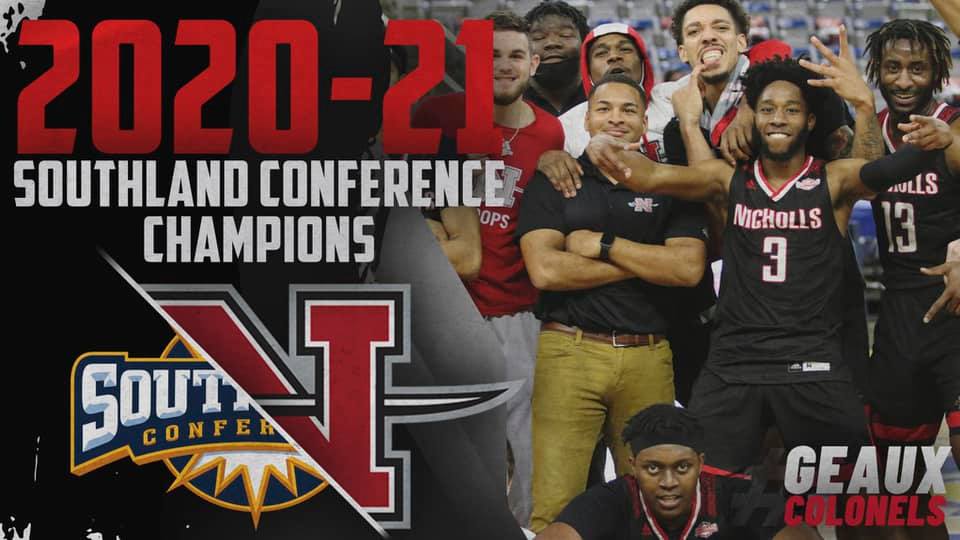