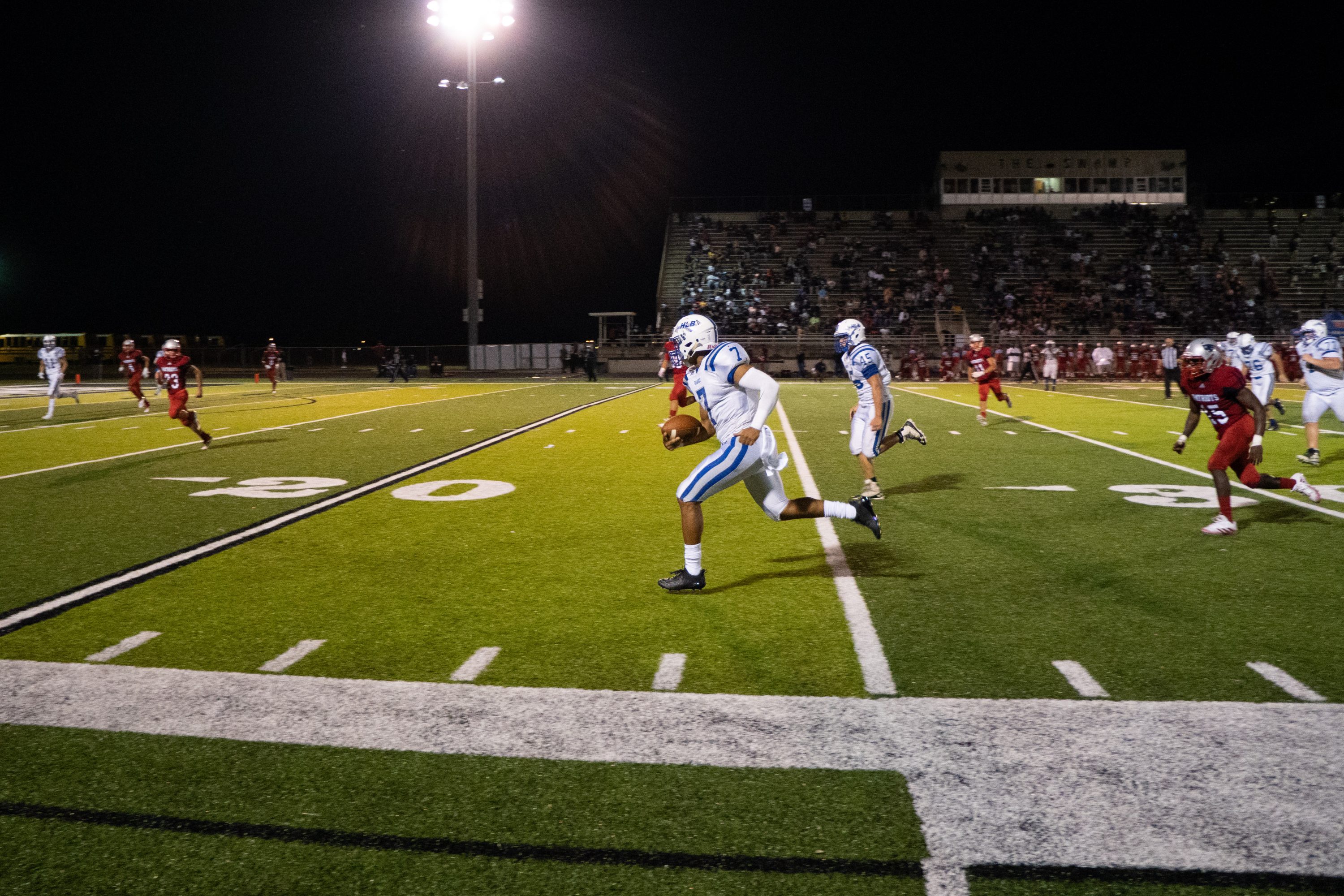 After a strong start by the Patriots, scoring the first 10 points of the game, the Braves rallied to score 28 unanswered points.

Tawaskie Anderson, H. L. Bourgeois head football coach, said he told his team when they were down that the game was not over.

“I told them if they give us everything that they have in the second half we will be victorious,” he said. “I told them they need to maximize their potential. Opportunities don’t always come back around, and today is not coming back.”

In the fourth, Ellender was able to cross the goal line again, making the score 28-17; however, H. L. Bourgeois scored another 13 points (blocked extra point) to close out the game.

Anderson, who is in his first year as the Braves’ head coach, said he was excited after the win.

“Our kids have been working hard since we have been allowed to start football again,” he said. “We are just trying to change the culture, change the perception of our program. And, in due time, everything will come together with chemistry in one heartbeat, and we will be successful.” 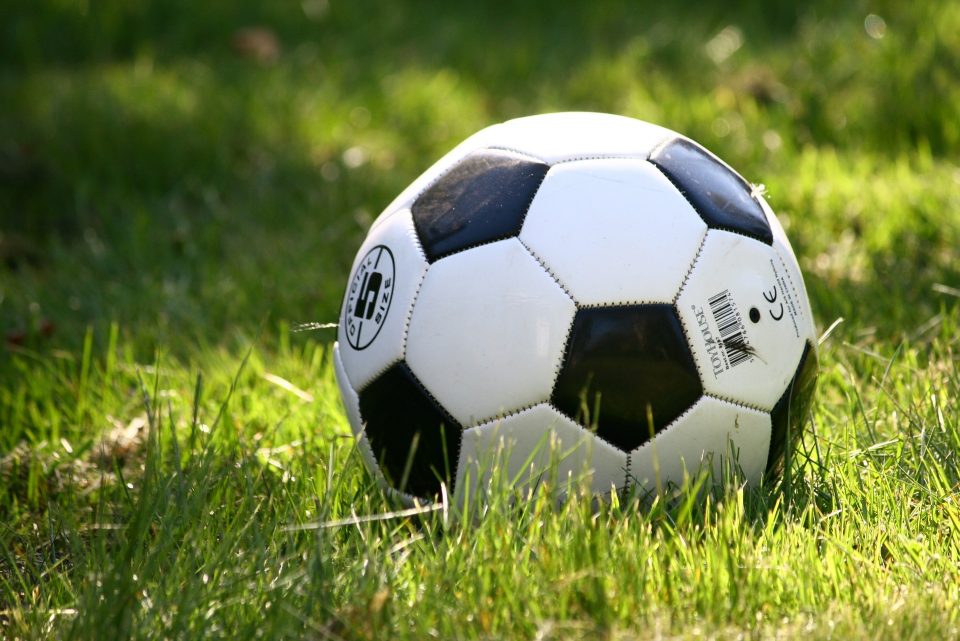