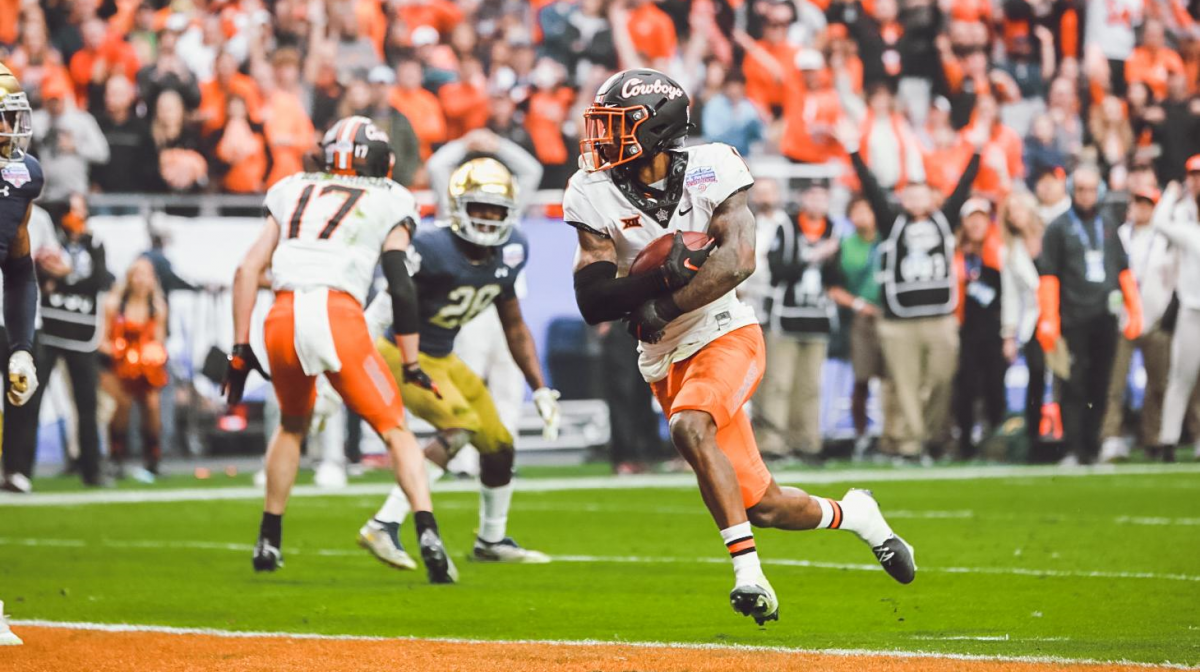 It was a tight game, final score 37-36, and Wide Receiver Martin hauled in three touchdowns, a total of 104 yards. Martin and quarterback Spencer Sanders had an amazing connection for the game.

Martin was one of six Cowboy seniors from 2020 who elected to stay and play an extra season following the NCAA eligibility ruling around COVID-19. He arrived in Stillwater shortly before the start of the 2020 season and backed up All-American Tylan Wallace last season. He showed promise when he got on the field at the end of the year. Martin had an impressive spring in 2021 and showed his ability to be a big-time play maker.

His football career started at Ellender Memorial High School and played for coach David McCormick As a senior, he was named 4A All-State first-team by the Louisiana Coaches Association after catching 45 passes for 751 yards and eight touchdowns. He also rushed for 493 yards and five touchdowns. On defense, he made 36 tackles and two interceptions. Martin totaled 18 touchdowns, returned a fumble recovery, an interception, two punts, and a kickoff for touchdowns. As a junior, he caught 51 passes for 825 yards and seven touchdowns. He also made 71 tackles with two sacks and one interception. He was rated as a three-star prospect by ESPN.com and 247Sports.com and rated No. 32 prospect in Louisiana by ESPN.com. Also, he was a four-year letter winner in basketball and track (high jump). He was a three-time All-District first-team selection in basketball as well. 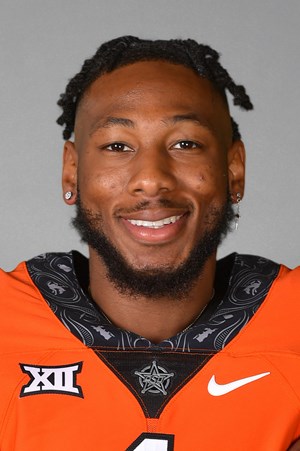 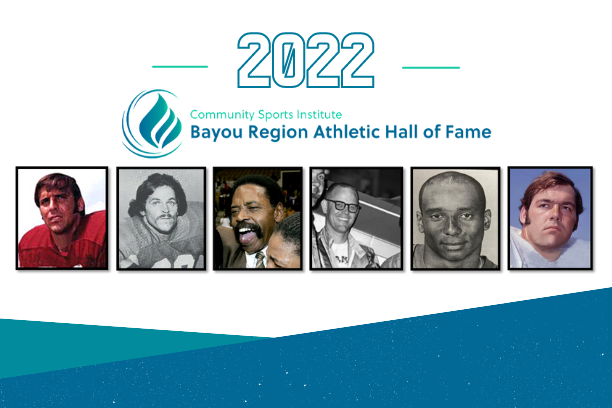