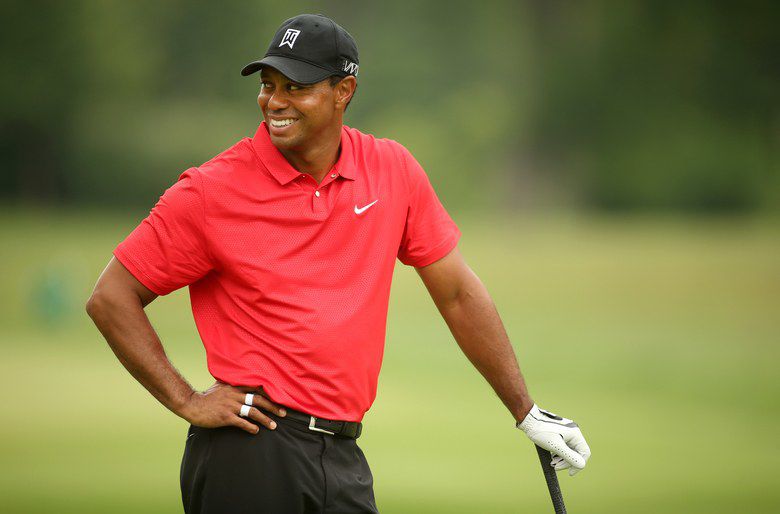 How about a post-holiday Q&A?

Full disclosure: I had no intention of writing a mailbag column this week.

But then Will Wade got reinstated, Joe Alleva “retired,” E.D. White actually lost a baseball game and a million other things happened, so I said, ‘Why not?’

This way, I can tackle all the birds with one stone and make everyone happy.

Again, thank you to everyone for the continued support in making this one of our most popular sports items in our paper.

To send a question, send to casey@rushing-media.com or hit me on Twitter @casey_gisclair.

Q: Penny for your thoughts on the Joe Alleva situation (Asked by Ruth, Houma)

A: Professionally, I hate to see someone lose their job. That part of this type of situation always stinks and I sincerely do hope that Mr. Alleva finds another opportunity to work at a collegiate athletic department if he chooses to do so. Personally, as an LSU graduate, I’m doing cartwheels. Joe Alleva was not good for LSU. I’ve written about this at length in the past. He hired poor coaches, was loyal to them, and was the face of far too many embarrassing situations for the athletic department. He should have been fired after the way the Les Miles situation played out. He should have been fired for how he handled the hurricane game with the University of Florida. He should have been fired for getting played by Tom Herman. But alas, here we are and he falls on the sword because of the Will Wade scandal. It’s not ideal, but I think LSU is far better off. I hate to be so blunt about it, but that’s just how I (and about 90 percent of LSU fans) feel.

Q: Who goes deeper in the playoffs — E.D. White or CCA? (Asked by Tom, Houma)

A: This is the best question I got all week. On one hand, the instinct is to say E.D. White, right? Heck, they only lost one game all season. But I’m going to pick CCA for a couple of reasons. For one, I think they have an easier bracket. I think Division IV is not as deep as Division II where despite just the one loss, E.D. White isn’t even in the Top 5 in the state anymore. And secondly, I just like the Lions’ ability to score runs in bunches. Those guys can hit and slug and they’re super aggressive. I think they’re less likely to get upset early in the playoffs because of that.

Q: Your thoughts on the LSU spring game? (Asked by Peter, Houma)

A: I could write 1,000 words on this, so I will be as brief as I can. I loved what I saw from the LSU offense. I think the short, quick passes were crisp. I think the route tree is more modern. I loved just about everything I saw from the offense in all aspects. And let me tell you something else — I think Myles Brennan is a big time player behind Joe Burrow, too. I was on the fence about Brennan, because he’s not looked very good in the limited opportunities he’s been given. But he looked poised in that offense. I am quite excited to see where it all goes from here.

A: Well, there’s a couple things. For one, Justin is a friend of mine and I am so excited to see him get an opportunity to lead his program. He’s worked super hard and he deserves all of the credit in the world. This opportunity will be just the first in what I hope will be many for he and his family. That’s the first thing. Secondly, I think it’s quite a big blow to the Colonels. Payne was a big-time recruiter for Nicholls. So much of his job was to scour the Southeast and try and find the hidden gems that the Colonels have hauled in throughout the past several years. Without that eye for talent, the team will have to recruit better and smarter. But I know this: I believe in DoBee Plaisance. She’s going to keep the train rolling at Nicholls. I have no doubts about that.

Q: Your boy Tiger won the big one. Will he catch Jack Nicklaus? (Asked by Josh, Cut Off)

A: Full disclosure: I cried like a small child watching Tiger Woods win the Masters. I am not ashamed to say it. Those who know me know he’s my childhood hero, and someone I’ve always looked up to. For him to get back to the pinnacle was just so awesome to see. Now, to answer your question, yes, I do think Tiger is going to catch Jack and win 18 or more Majors. Heck, he’s at 15 now. Given the way the game is going, I think he can play competitively until he is about 48-50, which gives him 5-7 years. On some courses, he may be able to compete even longer than that. • 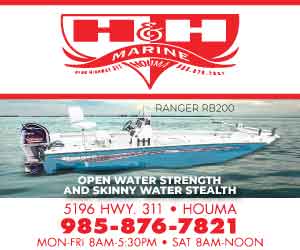 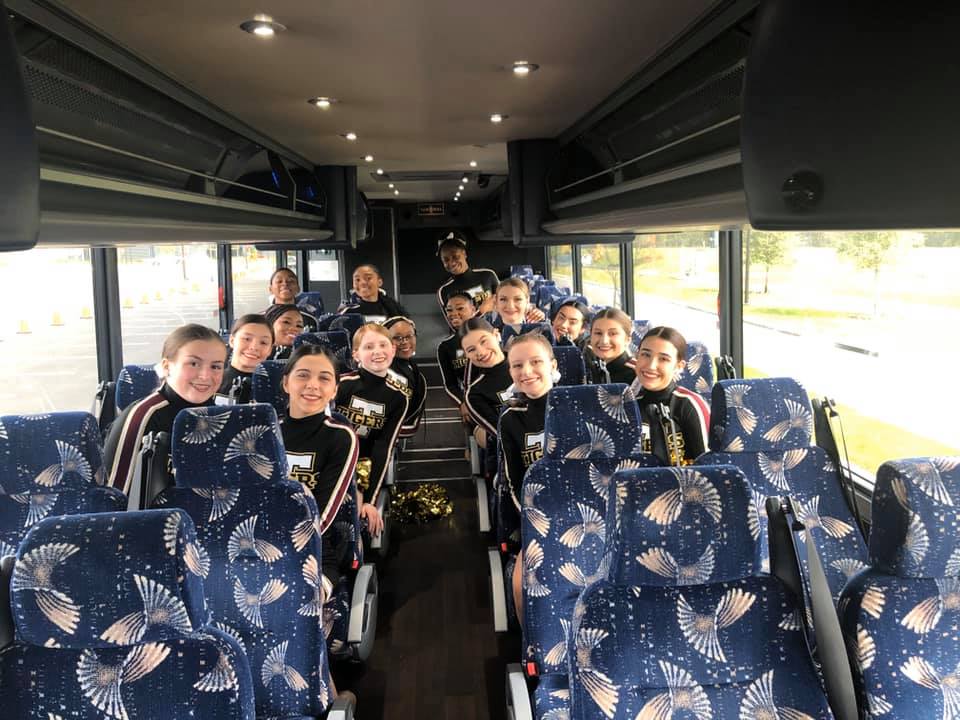