I don’t understand these guys, man 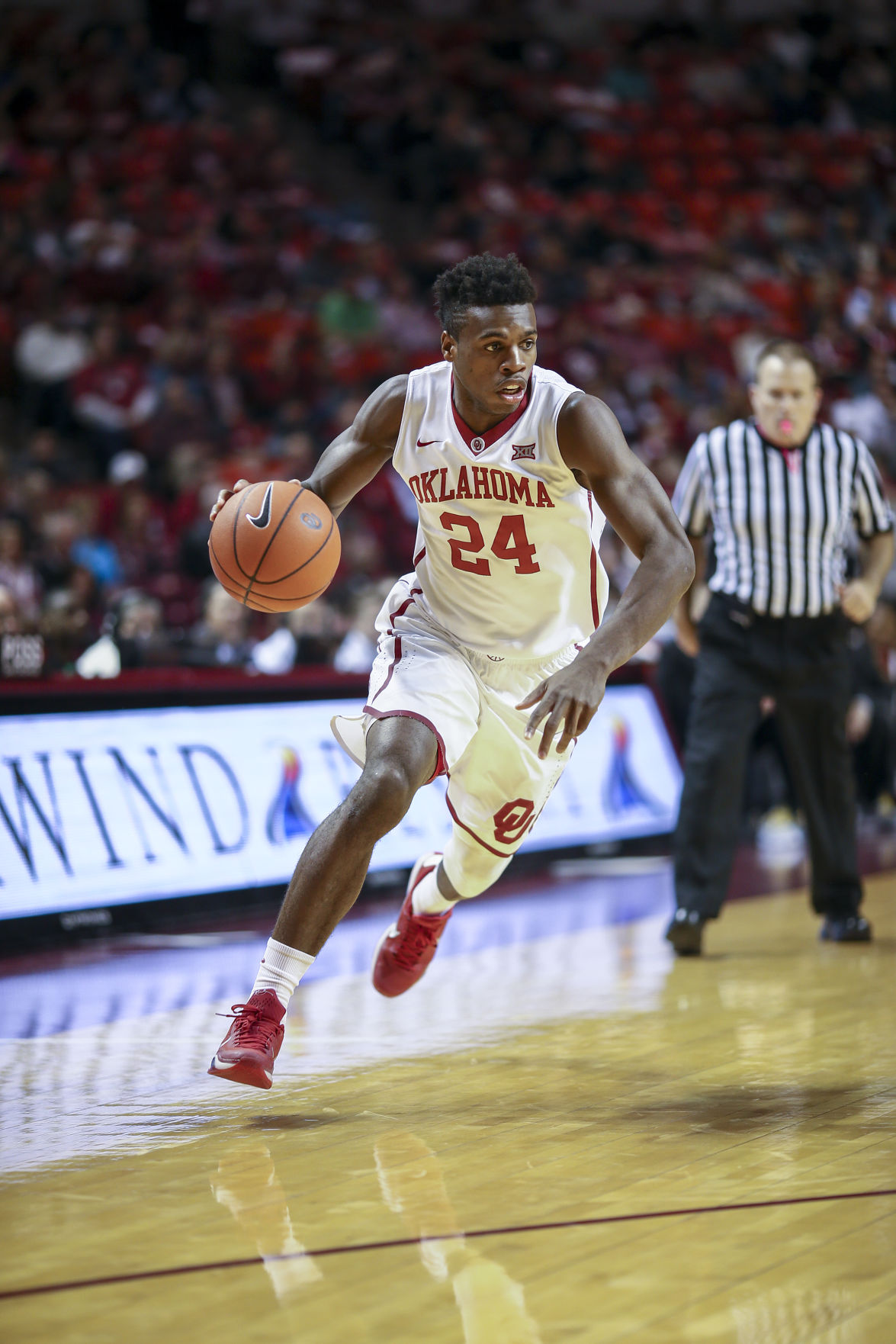 I consider myself to be a basketball savant. I take pride in being a true nerd of the hardwood.

But as I lazily sat on my couch last Thursday night, I realized that for as much as I think I know, there’s even more that’s yet to learn – especially when it deals with the NBA Draft.

For one, I don’t understand why the event is on ESPN. I mean, I’m no dummy. Of course, I know the event is on ESPN because the network purchased the broadcasting rights. What I mean is that I don’t understand why TNT has never swooped in to purchase the event onto its own air. Clearly TNT has better basketball analysists than the worldwide leader does and purchasing the draft would save us from hearing Jalen Rose and Michael Wilbon babble for hours on end.

Aside from my personal viewing preferences, I also don’t understand the logic NBA general managers use when executing their picks.

To me, any draft is a chance to collect talented players. It seems obvious, but the goal should be to pick the best players first and then the less talented later.

But in the NBA, that’s not what happens, hence my confusion.

As last Thursday’s draft unfolded, all I saw was talented, NBA-ready players being passed upon for less skilled, but higher potential players.

That phenomenon is bad for the game and is why the same teams lose every, single year.

But it’s also why the Pelicans got Buddy Hield with the No. 6 overall pick.

So with that said, maybe it’s not so bad after all.

There is no reason why Hield shouldn’t have been at least the No. 2 pick in the draft. Hell, I can make an argument that he should have been No. 1 over LSU star Ben Simmons. Just go back and re-watch LSU’s game with Oklahoma this past season. Hield was the best player on the floor and it wasn’t close.

The reason why I think Hield will be such a star is because his skillset perfectly matches everything that one needs to thrive in today’s NBA.

The modern NBA star has to shoot the ball at an elite level to be successful.

No one in the country shoots it better than Hield.

At Oklahoma, the standout scored 25 points per game on a ridiculous 50 percent shooting. Hield made 147 3-pointers as a senior, shooting a ridiculous 45.7 percent.

At the line, Hield was also automatic, shooting 88 percent.

Bottled altogether, Hield was the National Player of the Year – the unquestioned best player in college basketball for the 2015-16 season.

But even with that collection of trophies, Hield wasn’t picked first in last week’s draft. He really wasn’t even considered for the selection – why is the cause of my anger and confusion in this week’s piece.

The supposed reason for Hield’s slide is because general managers have a concern about his versatility. Some say he isn’t a good passer. Others attack his defense and say it’s not up to snuff, as well.

Some even question his success, saying that because he was a senior, he exploited the underclassmen opponents he faced.

Forget the fact that Hield averaged 16.5 points per game as a sophomore and has been a success his entire college career. They still found a way to indict him because he actually had the desire to graduate and finish his education.

That’s a big problem the NBA has in picking its players.

Too many general managers want potential that never pans out. They’d rather the kid who might be a superstar five years from now over the kid who is already pretty good now.

They’d rather Jaylen Brown from Cal – the same young man who shot 10-of-48 over his final five college games over a guy like Hield.

Because Brown is better at cone drills and has a higher vertical leap?

They’d rather Ben Simmons – the young man who quit on LSU in the second half of the season and watched his team fail to make the NCAA Tournament.

Because Simmons might mature someday and might learn to score from places that extend beyond six inches from the rim.

It’s bad for the league.

But in this case, it’s good for the Pelicans.

Hield is a star. He will make an instant impact.

He was the best player in the draft.

We’re sure happy to have him.

Even if it’s at the expense of NBA general managers who don’t have a clue of what they’re doing.