5 Reasons Why Financial Planning is a Great Career for Women 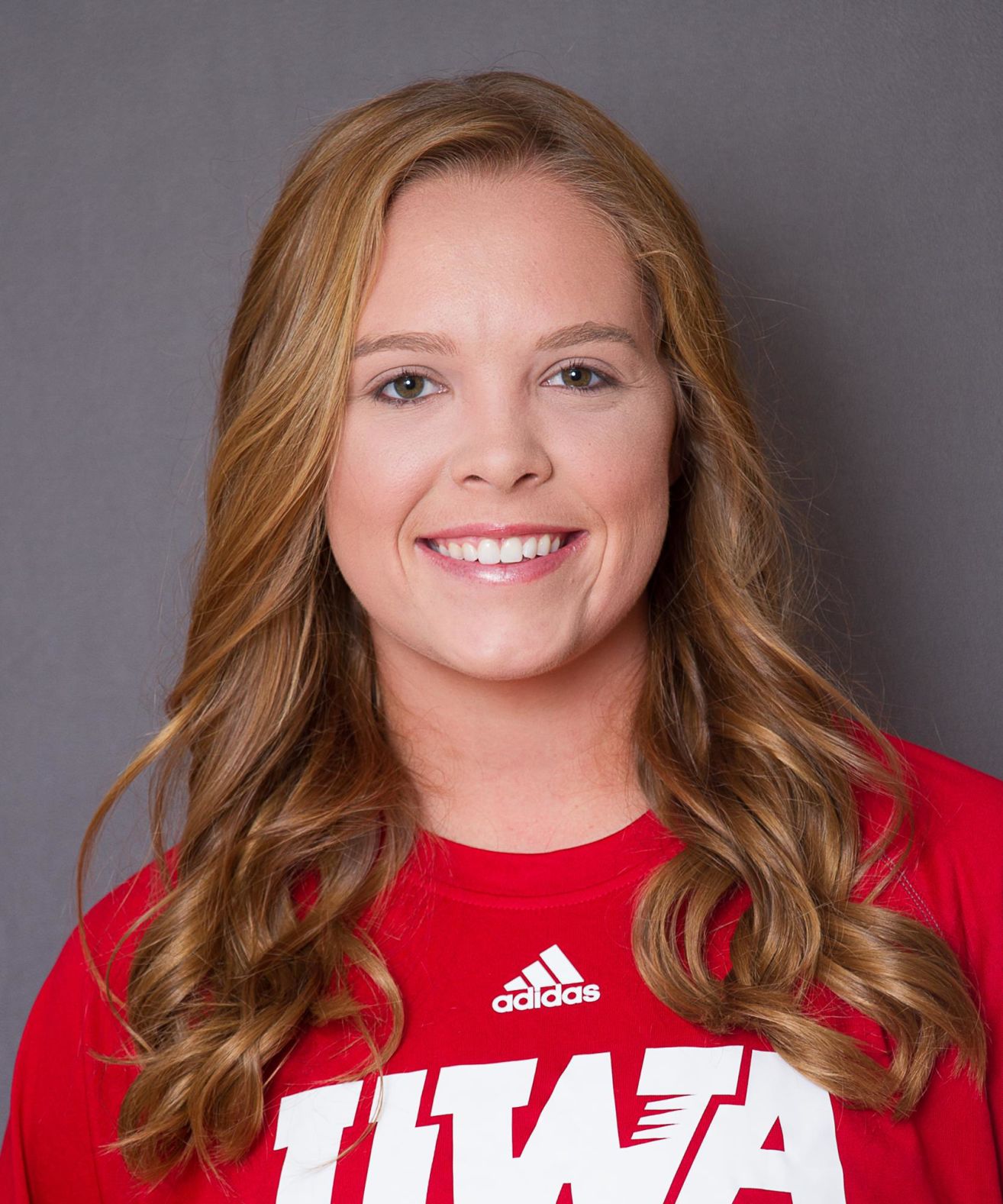 Vandebilt Catholic High School graduate Nora Keehn is going out with a bang.

In her final Gulf South Conference home start, Keehn, a University of West Alabama senior pitcher, struck out 11 batters in a win over Mississippi College. In the start, she also allowed just one run, scattering seven hits in a win.

For her efforts, Keehn earned the GSC Player of the Week this past week — her first such honor of the season.

West Alabama has been solid this season, owning a 28-18 record and a 15-10 mark in conference play.

For more about Keehn’s successes, check out the May 1 paper edition of The Times.