Bourg among many local venues for pumpkin patches 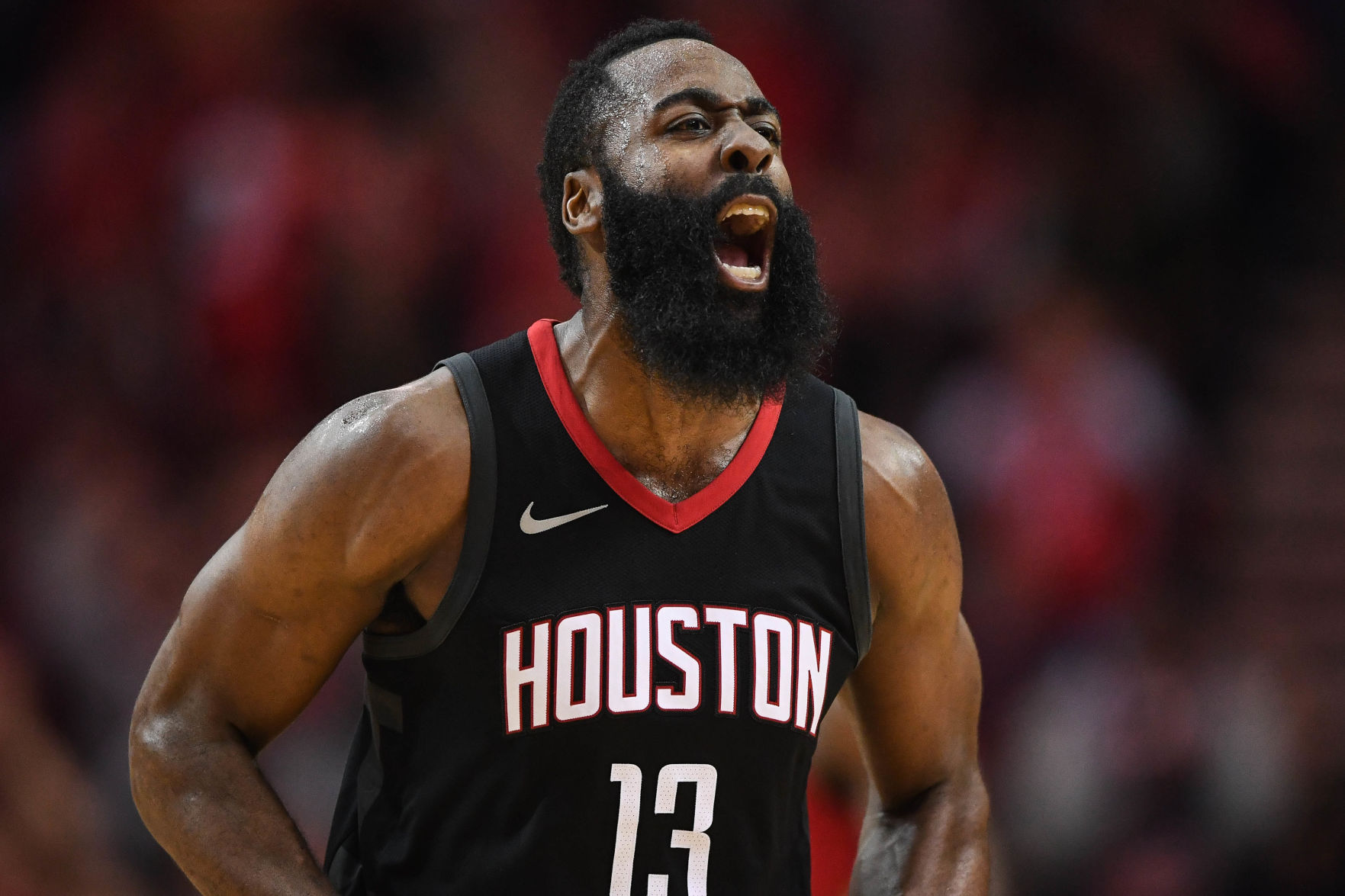 OK, let me tell you guys a secret.

Look, don’t get me wrong — I love basketball. Bar none, it’s my favorite sport. I could do 52 columns a year talking about different things going on within the sport — both in the NBA and globally.

But selfishly, I planned to talk about how the sport this week for two reasons. For one, because the season begins this week and it makes sense to give predictions for the season as it’s taking place.

But also, I selfishly had a bad feeling about the LSU game, so I thought fans may have needed a diversion from football for a week.

Whoops. I was wrong. LSU killed it and is now in position to get their season back on track.

But more about that later. First, here are my seven big predictions for the 2018-19 NBA season.

OK, I had to get the homer pick out of the way up front. I am a huge fan of the Houston Rockets. They have made huge waves this season by acquiring Carmelo Anthony off the waiver wire after he was bought out by the Atlanta Hawks. National media think it’s a bad move. I don’t. I remind national media that they also thought Chris Paul was a bad move for the Rockets and all Paul did was lead LSU to the best record in the NBA and barring a hamstring injury, they’d have won the NBA Championship. Melo’s days as a star player are over. But he can sure help a contending team as a role player. With the Rockets, he will be a catch and shoot threat in the corners. He’s more than gifted enough to do that. This will be a seamless fit.

PREDICTION 2: Boston is a legit threat to win it all.

The NBA is top heavy with almost all of the talent centered in the Western Conference. We know this. But the Boston Celtics are an exception to the rule. Last year, with two star players on the shelf, those cats made it to Game 7 of the Eastern Conference Finals. With LeBron James now making moves in Hollywood, the Celtics are about as close to a lock to make the Finals as anyone. The Raptors will be good with Kawhi, but he’s not committed to that basketball team. The Celtics are better coached, have better depth and will waltz to the NBA Finals. Don’t e-mail me about the 76ers. That team isn’t serious about anything except clowning on social media.

PREDICTION 3: LeBron is conceding to the Warriors

LeBron James punted on his chase for rings when he packed up and left Cleveland for the second time in his career. LeBron will be LeBron. He will be an amazing player and his presence makes the Lakers an instant contender. But the rest of the Lakers’ offseason besides that acquisition didn’t make much sense. I think the Lakers are a middle of the pack team in the Western Conference, but not much more. By the time they build the support staff around LeBron that they want, King James will be in his mid-to-late 30s and will no longer be the best player in basketball. After playing out of his mind in the past playoffs, but still coming up short, I think the King is tapping out to the Warriors and Rockets and is content to set records and make money. Ain’t nothing wrong with that, pardon my bad grammar.

PREDICTION 4: The Pelicans are on the clock

I think the Pelicans will have a solid season this spring. I don’t think they’re a contender to win the NBA Championship by any stretch. But I think they’re a 45-50-win team who can win in the first-round of the NBA Playoffs. But anything less than that and the clock is ticking. Anthony Davis would be wise to re-sign with the Pelicans for his “super-max” contract, but he will not be content to be in the middle of the pack the entire prime of his career. The Pelicans have to make some things happen in a hurry in the next 12-36 months. I have faith that they can do it. It’s not hard to convince people to play with Anthony Davis. But being an annual 4-6-seed won’t cut it.

PREDICTION 5: Two of the best-ever will hang ‘em up

I was never a fan of Dirk Nowitzki nor Dwyane Wade, but I do respect the fact that both are iconic, legendary players who have impacted the history of the game of basketball. I feel that this year will mark the end for both players. Wade has already said as much, but Nowitzki is a little bit more on the fence, though I think he will hang it up at the end of the year, as well. Both guys are NBA Champions and first-ballot Hall of Famers. Both guys have helped make this era of basketball one of the greatest in the history of the sport. I’m grateful to have watched them both, though I wish I’d have appreciated their careers and their successes a little more than I did. Salute to both. Ball out in this final ride.

This isn’t much of a spoiler alert, but I think the Celtics will take the East. I think they’ll beat the Raptors in 6 games in the Eastern Conference Finals. I think the Pacers are a sleeper team to win the East, as well. They’re scrappy and they defend as well as anyone. They can beat anyone on any given day.

PREDICTION 7: Rockets get over the hump, win it all

OK, I will go out on the limb and pick my Rockets to win the Western Conference. I think fitting Boogie Cousins into the Warriors’ mix mid-season will be awkward and as I’ve said here several times, I think Cousins is a losing player. His stats are fine, but he’s never even played in a playoff game — that’s for a reason. I think the Rockets get past the Warriors in 7 games, while the Lakers, Thunder and Jazz are in close pursuit. I think the Rockets then beat the Celtics in 6 games in the NBA Finals.