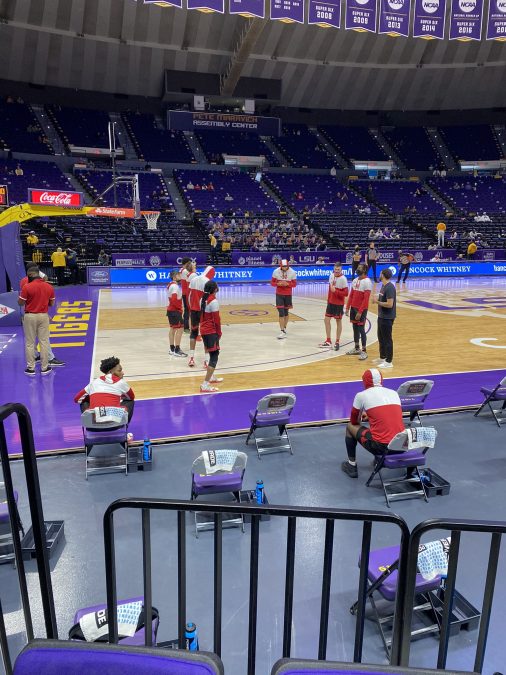 The Colonels gave a valiant effort Saturday afternoon in Baton Rouge but lost to the LSU Tigers 86-80.

Nicholls hung around throughout the contest and came within five points with under a minute remaining in regulation for a chance to cut the game to one possession.

KEY STORYLINES & STATISTICS provided by geauxcolonels.com:
— For the game, Nicholls finished shooting 45.7 percent (32-of-70) from the floor, 22.9 percent (8-of-35) from beyond the arc and 57.1 percent (8-of-14) at the free throw line.
— Individually, redshirt senior Damien Sears posted a breakout performance in the near-upset, notching a career-high 20 points (previously 12 points) along with nine rebounds, two assists and a pair of steals. Specifically, the St. John’s transfer shined late in the contest, racking up six of the Red & Gray’s final 11 points.
— Meanwhile, senior Jeremiah Buford notched a clutch showing in his first start of the year, dropping a season-best 14 points behind a 4-of-11 display from long range while leading the team with five assists. Notably, the Georgia native’s final three — a staggered jumper from the right wing — pulled Nicholls back within five with 42 seconds left.
— Redshirt junior Ty Gordon put up yet another solid game for the Colonels, scoring 12 points while dishing out four assists and grabbing five boards.
— Of specific note, junior Anquaevious Pollard earned his first minutes donning the Red & Gray as the JUCO transfer also notched his Division I collegiate debut. The Alabama native put in a memorable performance across just eight minutes on the hardwood, collecting seven points and one rebound. 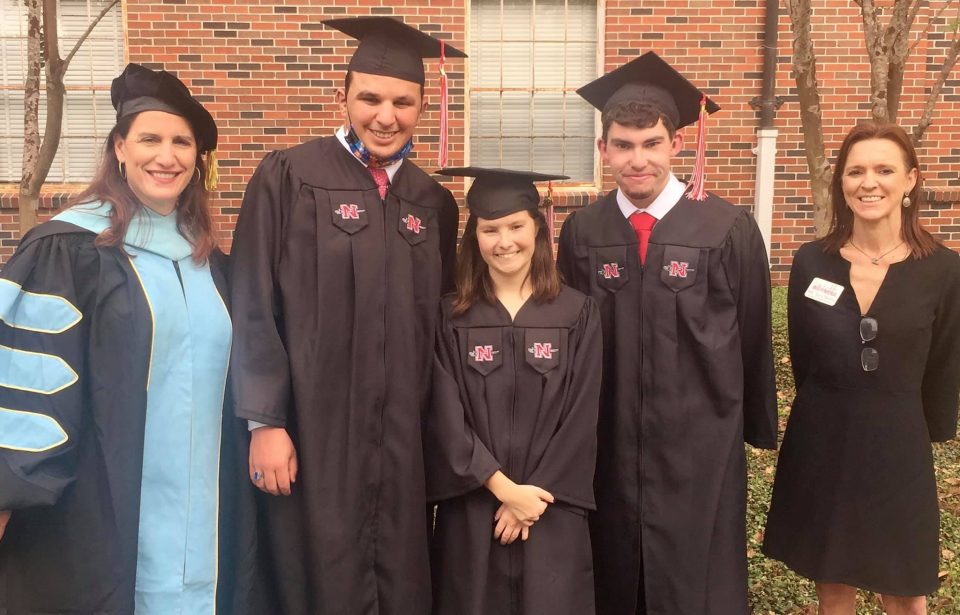 Nicholls Only Louisiana University Ranked for Students on Autism Spectrum