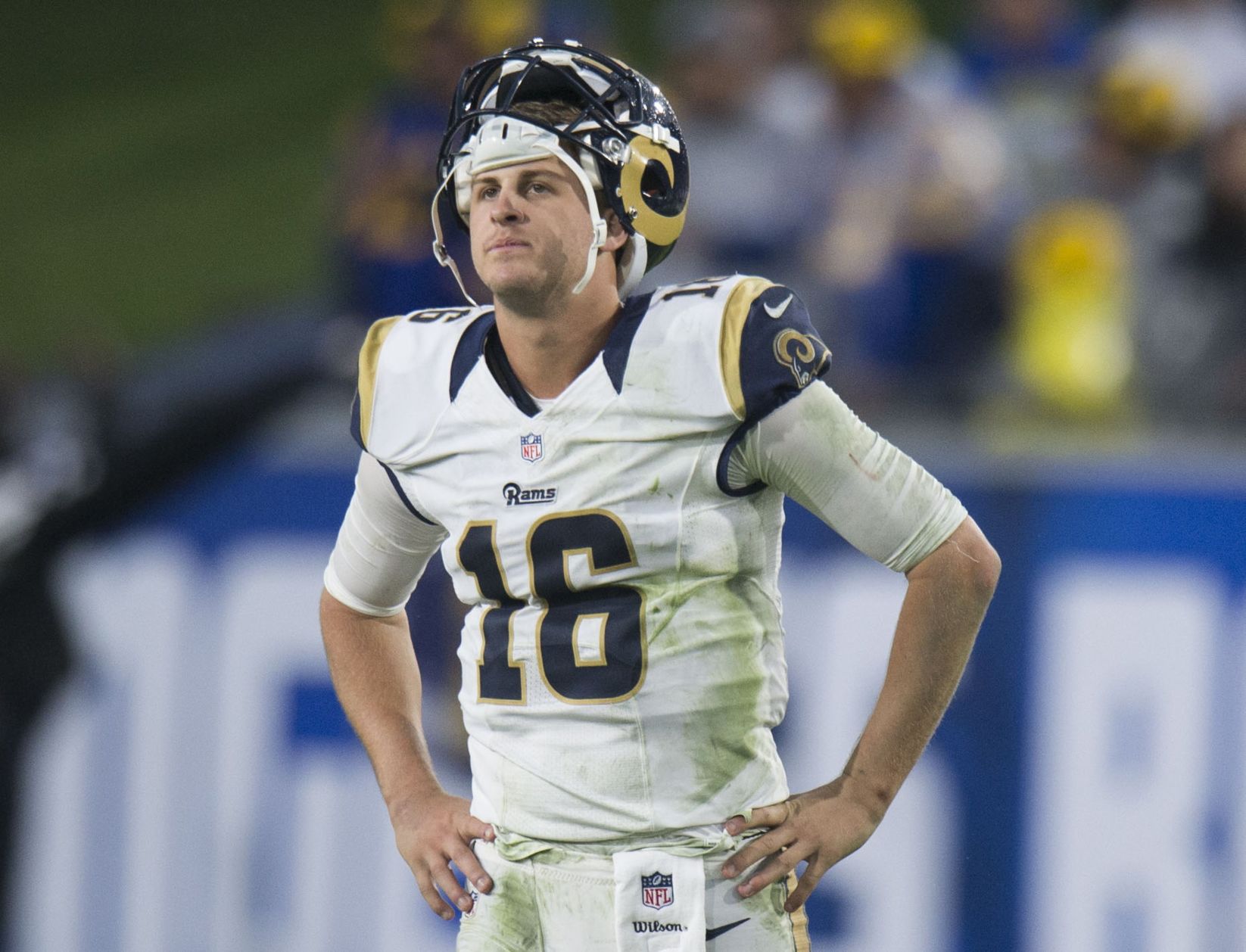 I love this time of the year.

High school football is revving up, prep basketball practices are going strong, the NBA is about to start and the MLB Playoffs are in high gear.

Oh yeah, and there’s tons of NFL and college football, as well.

You guys are paying attention — I can tell.

My e-mail was full of questions from you guys about all of these topics and other things in the world of sports.

So let’s fire away.

Q: How far can Terrebonne go? (Asked by Joe, Houma)

A: Very far. People (like me) like to do stories on Keshawn James, Jakhi Douglas and Chaz Ward — the three-headed monster that powers the Tigers’ offensive attack. But look, the most overlooked story of Terrebonne’s team is their defense. The Tigers are stout in the front 7 and are athletic in the back-four. They are scoring points in droves, but the biggest reason for that is because their defense is giving them the ball back continuously with third-down stops. OK, so now let me vent. It is an absolute embarrassment that Terrebonne has had to move home games to the road because of the condition of the fields in Terrebonne Parish. This school board needs to find solutions. It’s shameful that it’s taken this long, honestly. I’ll say this. If Terrebonne has to play a home playoff game at Thibodaux High School or on a slop, my heart will break for those kids. The school board likes to say that it’s rainier than normal and that this is all just a fluke. That’s bologna. It rains every year. This is Louisiana. The problem is overuse.

Q: Can the Saints win the Super Bowl? (Asked by Reid, Thibodaux)

A: Can they? Sure. I’d say they’re one of the teams on the short list, certainly. But will they? I have my doubts. I watch a lot of NFL games every Sunday and I see a lot of teams that are more complete than New Orleans. I’m not sold on the Saints’ defense. Are they getting a little better? Sure. But they also haven’t been facing elite quarterbacks in the past few weeks, either. I’m worried about how much usage the Saints are giving Alvin Kamara and Michael Thomas. This is a long season. They need their ducks in a row later when the calendar turns to winter. To me, I think the Rams are the best team in the NFL. They’re so complete.

Q: How good will the Pelicans be? (Asked by Reid, Houma)

A: The usual: bland. Look, homer Pelicans fans can get upset about all of the talks about Anthony Davis and his future. But let’s look at history here, shall we? Chris Paul? Yeah, he left. Eric Gordon? He left. Boogie Cousins? He left. Rajon Rondo? You guessed it. He’s no longer with the team. Anthony Davis is a great player, but his agent change in the offseason should concern every, single Pelicans fan. He IS getting a maximum contract for the rest of his career. There’s nothing to negotiate. So the fact that a change was made shows that there are some other factors in play here. Be afraid. Be very afraid. As for on the court? No Rondo hurts this team badly in close games.

Q: Outside of Terrebonne, who has the best chance to win a playoff football game? (Asked by Tom, Houma)

A: Very good question. If you look at Class 5A, I think Central Lafourche is a sleeper. They have a solid defense and they can have offensive success both running and throwing the ball. That’s rare in the high school game. In Class 4A, I think Vandebilt has a chance, but the Division II bracket is so unforgiving. I also wouldn’t count out CCA in Division IV. The Lions never cease to amaze me. What they and Houma Christian do on the football field with limited student-athletes at their schools, it’s truly incredible.

Q: Looking ahead, who will be the top dogs in high school basketball? (Asked by Renee, Raceland)

A: OK, so for the boys, I think Thibodaux will be loaded. The Tigers return some key pieces and add Marvin Robertson from Central Lafourche. That’s huge. Outside of them, the regulars will also be solid. I think Ellender will be very good. I also like H.L. Bourgeois’s talent, as well as Terrebonne. On the women’s side, I think Ellender will be loaded — they always are. But don’t discount South Terrebonne. I also think Vandebilt will be a sleeper. They were young last year and are super well-coached. I think South Lafourche will surprise people, as well. They lost a ton of talent from last year, sure. But I know their kids coming up. They’re super talented, as well. This team will compete.

Q: Can anyone beat Alabama? (Asked by Russ, Houma)

A: Nope. Next question. Just kidding, I’ll elaborate a little more, though my answer is still the same. Alabama is the best college football team I’ve ever seen. They are not as dominant defensively as they’ve been. But the problem is they literally can score 50-60 points on a given game. Can they be beaten? Sure. Anyone can fall on a given day. But I don’t think anyone can beat this team more than 2-3 times out of 10. They’re just too good.

Q: Who is going to win the World Series? (Asked by Andy, Houma)

A: Oh goodness, what a good question. I think the Red Sox are the best team, but I think the Astros just have that moxie you need to win to win short playoff series. Heck, but at the end of the day, I have to pick the Dodgers. They have elite pitching, dominant hitting and hunger. They lost in the World Series last year and I believe they’re going to take that next step and find a way to bring it home.

Q: How far will Nicholls go? (Asked by Brent, Thibodaux)

A: I think they’re going to win out and get back to the playoffs. Once we get to that point, all bets are off. Those South Dakota State and North Dakota State teams are so good. It’s hard to predict that anyone will beat those guys. But I’ll say this. I do think that if Nicholls can get another home game, they’re not going to falter this time. I think they’re going to get to the second round and beyond. This team is that special. Fans need to go check them out!

Q: How much does LSU’s loss to Florida hurt them? (Asked by Timmy, Galliano)

A: On paper, not at all. To get where they’re trying to get, LSU has to beat Alabama and Georgia both. This loss stings, but isn’t a death sentence. Where it hurts is when we examine what lies ahead. LSU had some flaws exposed on Saturday. Their play at the line of scrimmage was not good at Florida and the Gators exposed it. Florida isn’t the most physical team LSU will play this season. If you can’t handle the Gators’ physicality, how can you handle Alabama or Georgia’s? Spoiler: You can’t.