Returning to the field: Terrebonne and South Terrebonne

With Louisiana now in Phase 2 of the coronavirus reopening plan, local high school football teams have officially returned to campus for summer workouts with social distancing measures in place.

After a roughly three-month hiatus from sports, it comes as no surprise that coaches and players alike are thrilled to be back in action.

Many teams were scheduled to start workouts on Monday, but the threat of Tropical Storm Cristobal pushed start dates back to Tuesday. Now that the storm has passed, though, teams have begun to implement workout plans that fall in line with COVID-19 guidelines.

We’ll be checking in with local teams over the next few weeks to learn how their return to the field has gone. 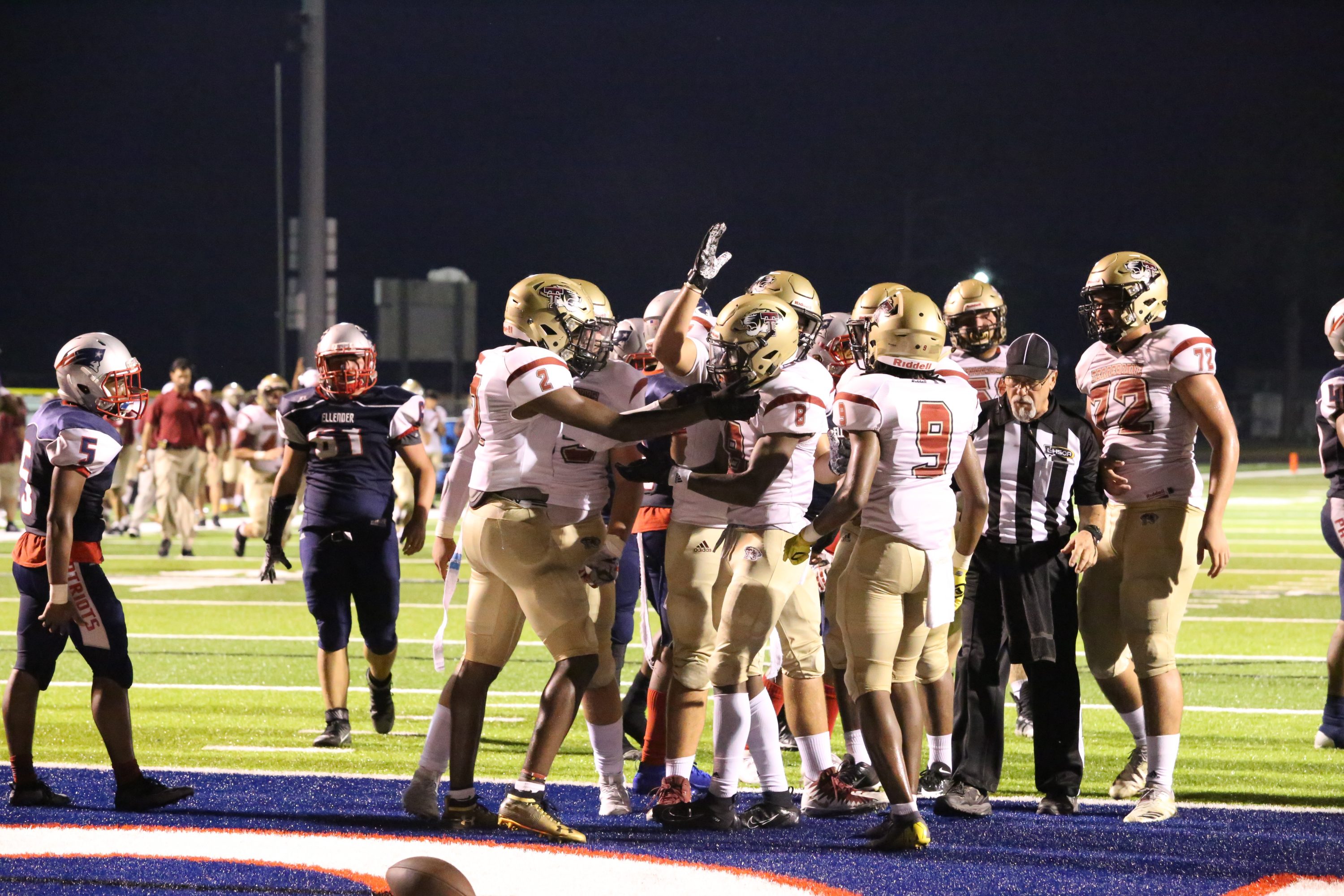 Tigers Head Coach Gary Hill said it’s a “great feeling” to be back on the field catching up with his players for the first time since March 13.

Most of them, he said, didn’t let the stay-at-home order stop them from continuing to work.

“A lot of them have been active on their own, which was very nice to see, and to have that feeling that they understand what they’re trying to do and what their goals are, and they didn’t let [being away] stop them from trying to get better…so when you’ve got kids like that, it definitely makes you feel good to be back and be a part of their life and see what you can do to help them become successful,” Hill said.

Hill said he’s proud of the resilience and determination his players have shown during such a challenging time. He was impressed with the way his players handled their first practice, specifically with conditioning drills.

“They’ve kind of had some letdowns before, or things didn’t go their way that they had to work through,” Hill said. “They’re going to find a way to be able to be productive in their own special way…It was very good to see them go through [drills] and kind of be like, ‘Hey, we want more.’”

The Tigers have taken the approach of assigning coaches to groups known as “pods,” each with their own designated time slot at various stations of practice. Groups continue to practice social distancing both inside the weight room and during outdoor drills.

Each player’s temperature is taken upon arrival at practice, and they are asked questions regarding potential exposure to the virus. In addition, players are required to complete their regular physicals.

In the weight room, each pod of players wipes down equipment used during their time slot. Outside, players and coaches continue to practice social distancing.

Hill said the team is sticking to basic agility workouts and conditioning as of now.

“Not a whole lot of pulling out the football and lining up because we’re just not to that phase yet, but just being able to see the kids and talk to them and be a part of their life again and to see the smiles on their face to be back to some sense of normalcy…it was a blessing to be able to experience that,” Hill said.

The purpose of the team returning to workouts in the first place, he said, is to ensure player safety on the field when the season starts up, but it’s equally as important to keep COVID-19 measures in place to allow for students to return to school in the fall.

“We definitely don’t want to do anything that jeopardizes us being able to go back to school or being able to play our season,” Hill said.

Hill said he expects the upcoming season to be different for every local team. With the fate of football season up in the air, though, he is encouraging his players to focus on what they can control rather than what they cannot control.

“If they’re going to allow us to play a season, we need to be prepared for it, and if we don’t have that opportunity, yeah we’re going to have to be disheartened, but…we’re just going to it preparing for the best and trying to stay positive,” Hill said.

If there is a season, though, he hopes the Tigers can make the community proud.

Overall, Hill said he believes fans can expect to see a strong performance from the Tigers on the defensive side of the ball.

“I think we’re going to be a very strong defensive team. I think that’s where a lot of our leadership lies, and then offensively, I think we’ve got some guys ready to go out there and try to make a little bit of noise and get some recognition for our team and themselves…I just look for us to play hard like we always have and be competitive,” Hill said. 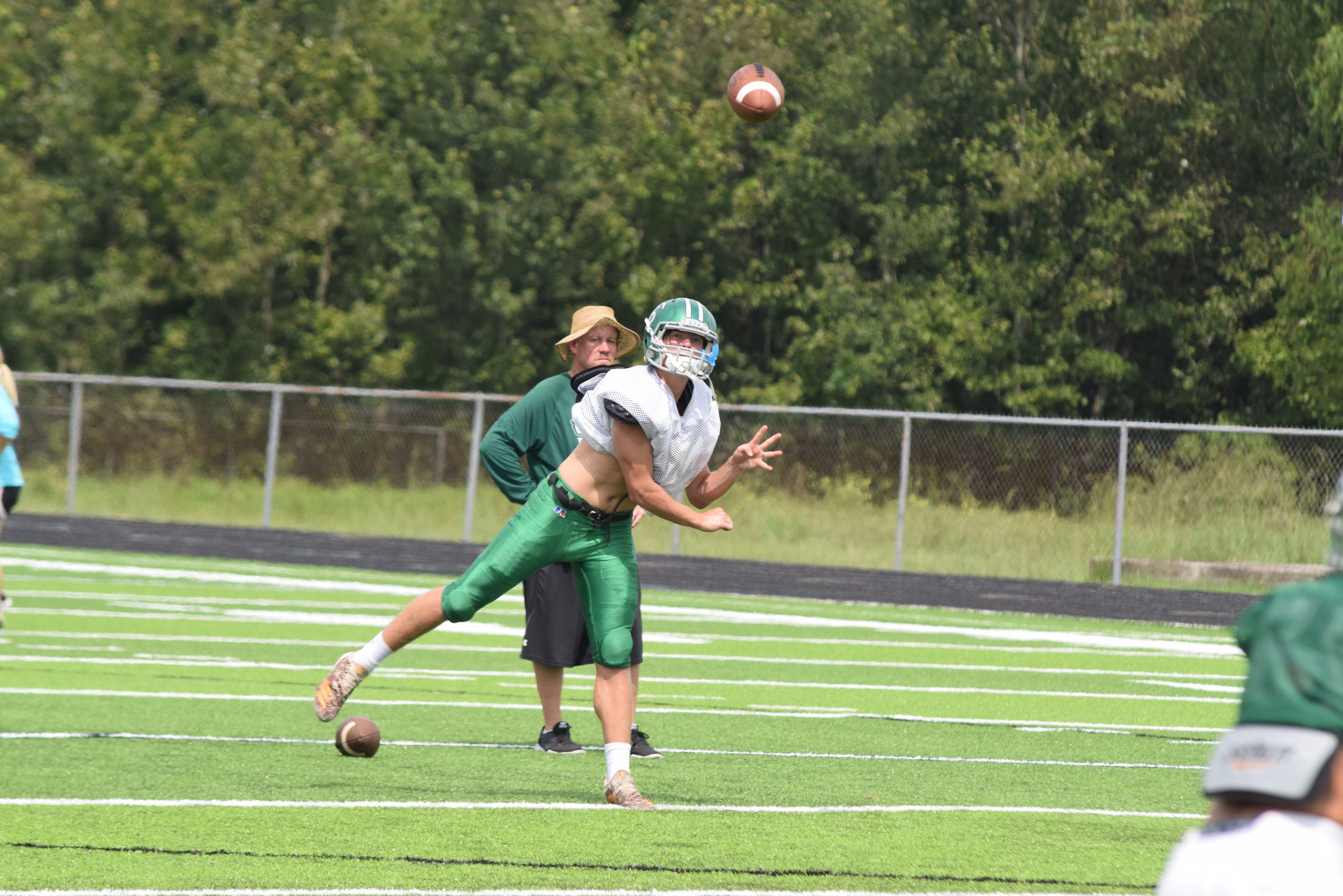 Over in Bourg, the Gators are one of the many teams in the area that have welcomed a new head coach ahead of the 2020 season.

Adams said that it was challenging enough to have to follow behind the winningest head coach in STHS history, but the pandemic added an extra challenge to his new role.

He credits his staff as being a driving force behind the Gators’ navigation of such a difficult situation.

“There’s nothing to compare it to. There’s no website to help you out. You just have to do your best following the news, as far as what the parish puts out and the guidelines…I’m blessed to have a staff that’s from this area [and has] been together a long time, and hard-working guys…It’s a lot easier with the guys I have working for me,” Adams said.

Nonetheless, he said he’s “fortunate” to be back out on the field with his players and coaches in preparation for the Gators’ 2020 campaign.

“There were some days during quarantine…that you were afraid it might never happen, or we’d take the whole year off or something, so we’re just fortunate and excited,” Adams said. “You’ve got to make the best of it, so we’re very excited just to have them back and at least start in the right direction of trying to get them in some type of shape.”

The Gators are working in small groups of a maximum of 25 combined coaches and players.

Given the setup of the school, Adams said they are able to have a designated “front yard” group and “back stadium” group, and the two never mix together.

The weight room has posed a challenge for the Gators, Adams said, because of its configuration in addition to the inability to utilize spotters for player safety. Thus, the coaching staff has decided to stay away from its use for now, at least for the first few weeks of workouts.

Instead, the Gators are focusing on outdoor training like conditioning.

The day begins with temperature checks of each player and questions about symptoms. If anyone has a temperature above 100.4, they cannot participate in practice. On Tuesday, Adams said three players had to leave due to temperatures above the limit.

“It’s just not to take any chances, and they understood. We did a good job through social media explaining the rules and how important it is,” Adams said.

In his 23 years of serving in education, Adams said he’s learned that children are more resilient than adults in their ability to adapt to situations, and he’s seen that resilience in his players.

He and his coaching staff have stressed to players that the worst thing they could do at this point is to not take regulations seriously. Overall, Adams said he’s proud of the way his team has taken the regulations put into place and handled them with maturity.

“We’re trying to get this momentum going to where in three weeks, we get to stage three, and then that’s contact sports and there’s a lot more things we can do,” Adams said.

In the midst of uncertainty surrounding if and how the 2020 season will take place, Adams and his staff have also emphasized to their team the importance of keeping a local focus and controlling what they’re able to control.

“We’re basically telling them things change every day. Don’t wrap your brain [around] what you hear in the news,” Adams said. “It’s kind of world news. Let’s focus on our area, our town, our school, following the rules. You’re going to hear and see a lot of stuff on social media. You’ve got to take it day by day and do your part.”

When the season does start, Adams said Gator fans can expect to see a classic South Terrebonne team. 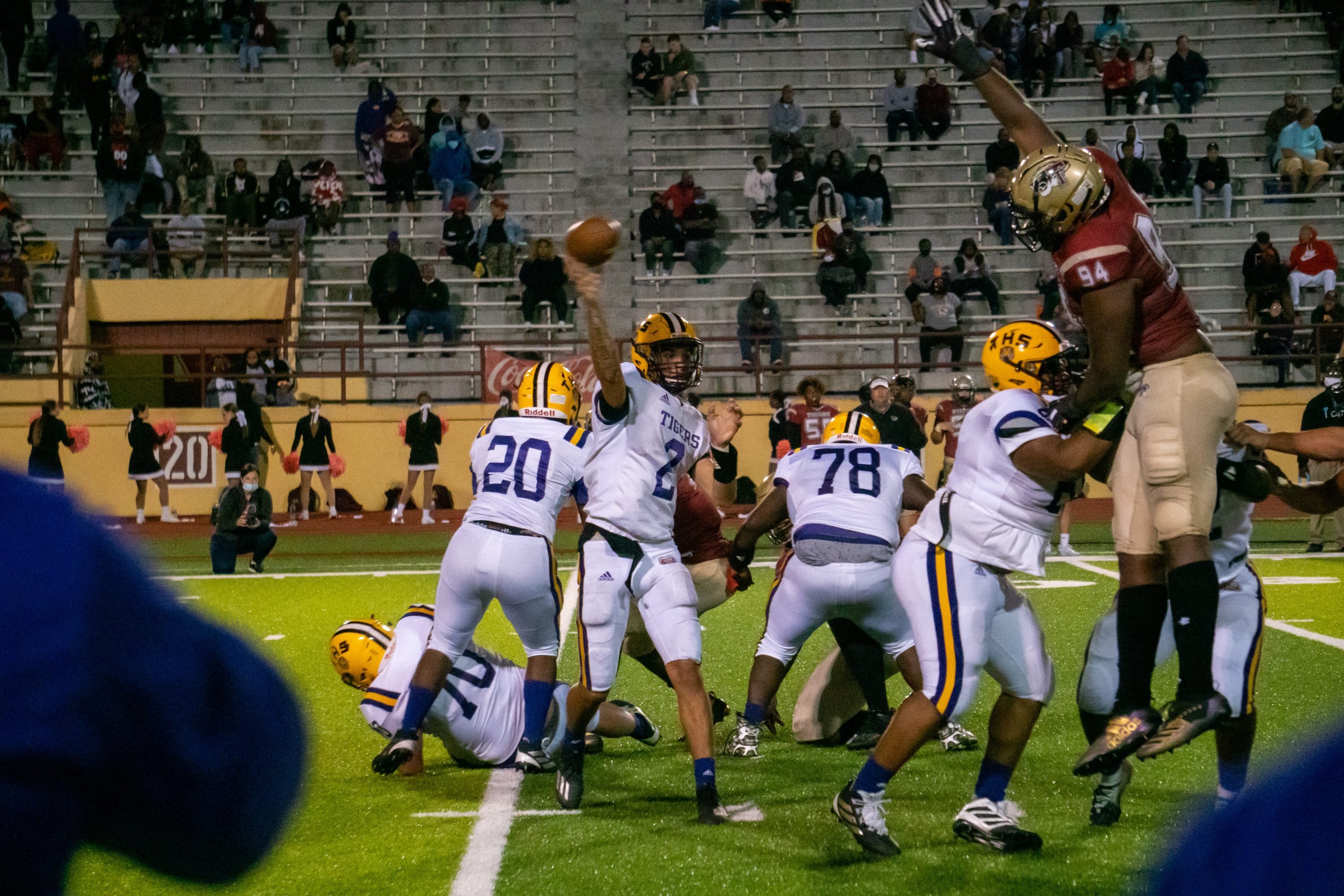