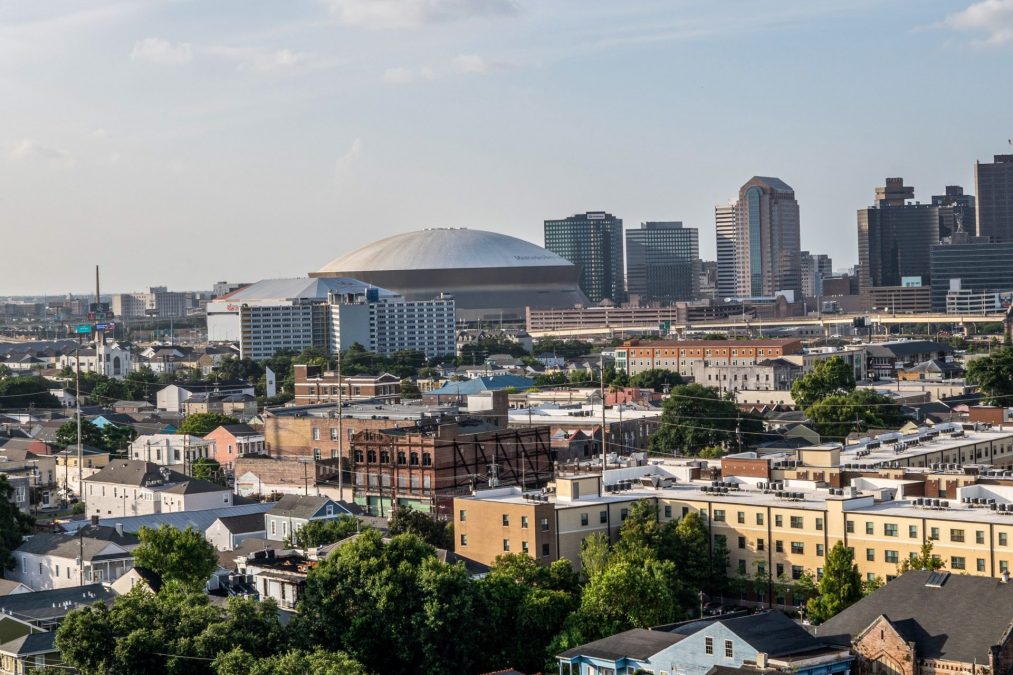 The Superdome is being renamed.

The home of the New Orleans Saints is set to become The Caesars Superdome, according to reports.

Caesars Entertainment, Inc., is the parent company of Harrah’s Casino in New Orleans.

Contract terms are still being finalized, but money will go to the New Orleans Saints as part of a contract with the State of Louisiana, according to the Associated Press.

Last week, the Mercedes-Benz name and logo were removed from the stadium after the 10-year deal with the automaker expired.