Give me New England 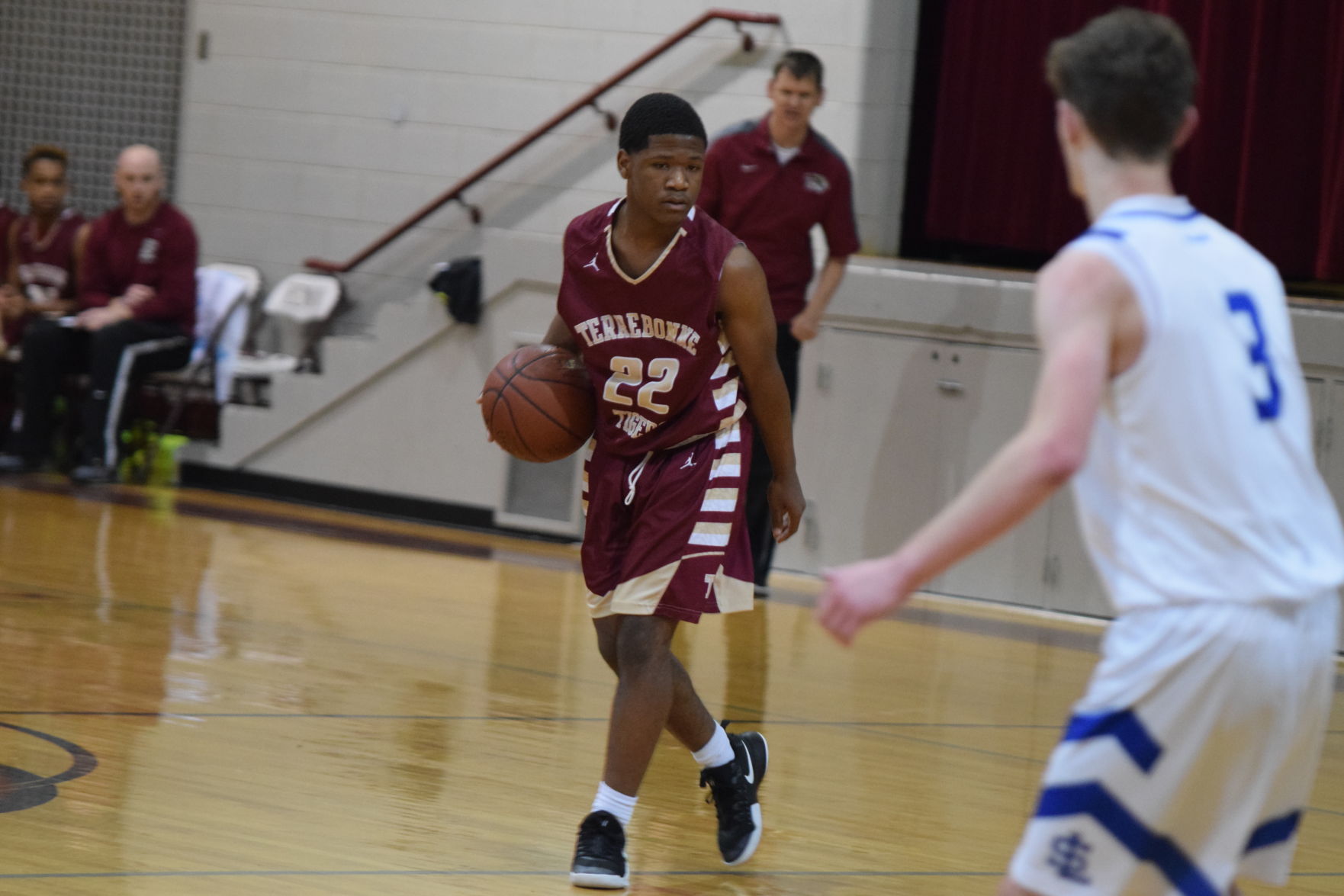 One round of district play is in the books for area boys’ and girls’ basketball teams.

And local coaches and players still say that they don’t have any clue who’s going to emerge as district champions.

Parity is all over local basketball, with every district race still largely undecided with a few weeks left in the season.

H.L. Bourgeois head coach Andrew Caillouet warned us in non-district play that the final weeks of the season would be wild.

Looking back, the coach seems to be dead on the money.

“Every game is a battle,” Caillouet said during his home tournament in December. “Every game is a winnable game, but it’s also a losable game. It’s a challenge to coaches and players to try and keep pushing, because there’s no place to turn for an easy game, an easy quarter or an easy play off.”

After one round of play in District 7-5A, everything is wide open.

The Braves went through round one undefeated, winning six-straight over their rivals.

But in the opening game of round two on Friday night, H.L. Bourgeois had a home hiccup against East St. John, which opened the door for other teams.

At press-time on Monday afternoon, the Braves were tied with Central Lafourche – each owning just one loss in district. The Braves beat the Trojans head-to-head, so they hold tiebreaker advantages for now. The teams met again last night with no score available at press-time – a huge game in deciding the outcome of the race.

But also very much in play is Terrebonne, which sits at 5-2 – one game back. They lost close to both the Braves and Trojans in round one.

Rounding out the district are East St. John, Destrehan, Thibodaux and Hahnville – all teams with losing records in round one, but are capable of knocking off any of the top teams in any game the rest of the way.

“It’s always fun after the game to sit down and look at the other scores,” Terrebonne coach Derek Szush said earlier this season. “There are always close games and always a few that the average fan wouldn’t necessarily expect to see.”

On the girls’ side, the championship chase is clear.

Either Destrehan or East St. John will take home the title, barring an unexpected collapse by both teams.

Destrehan is undefeated this season, owning 26-straight wins. East St. John is 7-1 in district – their only loss coming to the Lady Wildcats.

The teams meet again Friday, and if Destrehan wins, they are the champions. If they lose, we will likely see a one-game playoff to decide the title and/or a co-championship.

The picture isn’t any less murky in District 7-4A.

On the boys’ side, four teams still control their own destiny after a wild first round that saw every team suffer a loss.

On paper, Ellender is probably the favorite – one of the top teams in the power rankings in all of class 4A.

But the Patriots aren’t in first place right now, because they’re tied with Assumption, and the Mustangs have the tiebreaker after beating Ellender earlier this season – a game played without Davontavean Martin in the lineup.

The Mustangs are 4-1 in district with their only loss coming on Friday night at Morgan City.

The Tigers and South Lafourche are both one game back of the two front-runners, both ending the first round of district play with 3-2 records.

At the bottom of the district sit Vandebilt and South Terrebonne, but both aren’t showing signs of letting up.

The Gators led for a lot of the game on Friday night against South Lafourche, losing a close, hard-fought game.

The Terriers are young, but may get back All-District point guard Andrew Robison in the coming weeks – a return which would change the makeup of their team.

“It’s a cliché, but everyone just wants to take it one game at a time,” Morgan City coach J.P. Piper said. “Every game – especially the road games, you’re going to be faced with a big challenge.”

In District 7-4A girls, two teams are still battling – the same two teams we expected in the beginning of the season.

Ellender is 7-0 in district play – a one-game lead over South Lafourche, who is 6-1.

The Lady Patriots beat South Lafourche in Galliano two Fridays ago, and the teams will meet again next Tuesday – the regular season finale for the teams.

If the Lady Tarpons win, the teams will be crowned co-champions, and a tiebreaker game will not be played, according to South Lafourche coach Rainie Terrebonne.

She said that there’s no need for a third game, because the LHSAA has taken away a one-point bonus for all district championship teams.

“Last year, we played them again, but we were competing for seeding,” Terrebonne said. “This year, there’s really no point. We’re already beat up with injuries all over our team.. If we beat them that second time, we’re going to just call it a co-championship and go toward the playoffs.” •