The annual summer Swampland League has never really been about who wins or loses.

Sure, every team that participates in the league would like to win its championship game. But the primary focus of the league is on the development, experimentation and evaluation of high school players.

Each year, teams from the Tri-parish area compete against each other from late May through the month of June in what is preliminarily a 15-game schedule, capped off by two semifinal games and a championship game – held each year at Berwick High School.

The benefits of playing in the Swampland League, which began many years ago but didn’t take on its current name until 2005, are several.

For players, a good Swampland season can go a long way toward cementing their spot in the starting lineup the following season or at least give them an inside track in a position battle.

For coaches, it’s a chance to evaluate their younger players, particularly 8th-graders entering the high school ranks or freshmen who spent the previous season on their school’s junior varsity squad.

“It lets the younger kids play to a faster speed and a faster pace of the game,” said E.D. White Catholic coach Shane Trosclair, whose team annually competes in the league. “A kid who was playing J.V. or freshman ball or even 8th-grade ball during the (most recent) school year, they play a little faster style of baseball in Swampland and it helps to get them adapted to the speed of the varsity season.”

The league also allows teams a chance to tamper with things they may not have had time or opportunity for during the regular season. Teams can work on bunting, base-running or other specific skill sets, and coaches can shuffle players around or find them new positions outright.

That recently happened at Berwick when the Panthers’ coaching staff discovered that Neil Theriot, an all-district third baseman for the school last year, was also its best catcher.

“If you played a certain position last year, it does not mean you’re going to play there again this year,” said Berwick coach Mike Thomas, who creates the Swampland schedule for each team and whose school annually hosts the league’s championship and semifinal games. “We try to put pieces together, and out of the 14 games that we played this summer, he (Theriot) caught 12 of them. He might be our starting catcher next year, so that’s how we (experiment).”

The overall flexibility of the league is something coaches say they enjoy having.

“If you want to put a kid in and have him run or you want him to go play the field, you can do that in Swampland,” said Darrell Hebert, who spent the last three seasons as head coach at Thibodaux High and is serving as an assistant on the Tigers’ Swampland League team this season. “You can bat 10 or 11 players if you want. It just depends on how you want to accomplish different things. You’re given the opportunity to specifically go into different things that maybe you didn’t have in the regular season.”

Some coaches, like Vandebilt Catholic’s Corey Sullivan, say they use the Swampland season as a way to relax their players and get them to have fun.

As far as winners and losers are concerned, the teams seldom play for anything more than bragging rights and a few extra games of practice and preparation.

“We like to use Swampland as a way to just play the game,” said Sullivan, whose most recent Terriers team went on a deep run in the Class 4A playoffs last season.

“For me, it’s more or less used as player evaluation rather than a competitive edge. I think it helps gauge where you are going into the following season, but at the same time, sometimes it can give you a false reading because teams will have kids playing on travel teams and on vacation. Last year in Swampland, we were below .500, and then this (past) season we end up going to the quarterfinals.”

One important part of the Swampland League is for schools to find local businesses who will sponsor their team’s summer programs. Because the Swampland League itself is not sponsored by the Louisiana High School Athletic Association (LHSAA), teams typically try to find sponsors within the community.

Sponsors pay for various expenses – such as uniforms and caps– and the teams in turn don their sponsor’s name across their jerseys instead of the school’s name.

“For the most part, most schools don’t have the funding for their summer programs,” said Sullivan. “There’s no doubt the sponsors have always been welcoming to the schools. They get a lot out of it with advertisement and things like that, but mostly it’s to help the kids.”

The 2014 Swampland schedule was scheduled to conclude this week in Berwick with the league’s championship game set for Tuesday.

The season was slated to finish last week, but rain thrust the playoffs back into the early portion of this week.

Results from the game were not available at press time.

The four teams remaining in the tournament are Terrebonne, E.D. White, South Terrebonne and Central Lafourche.

Central Lafourche was the No. 1 seed in the regular season. 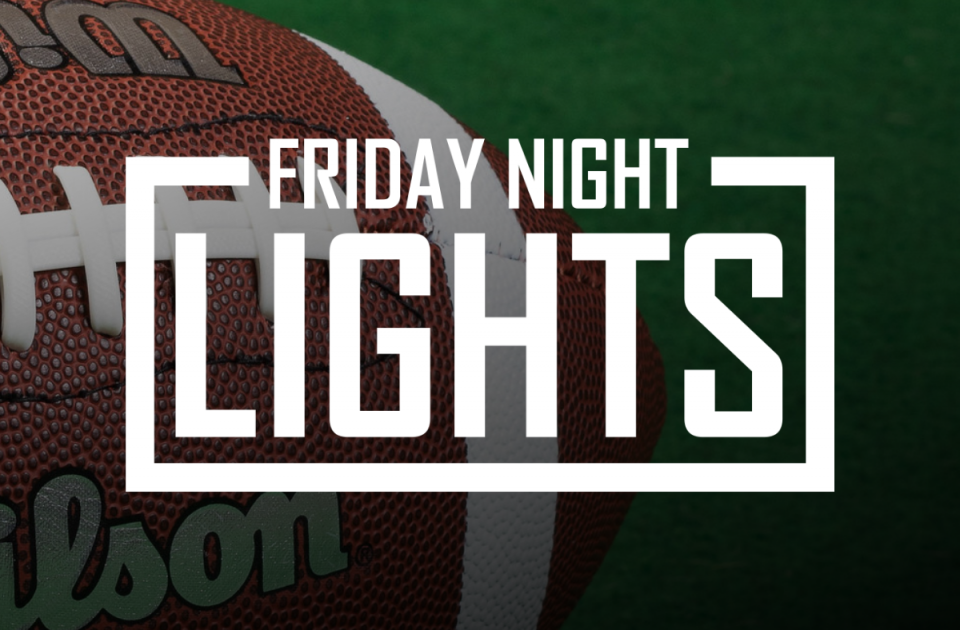