What a wonderful year!

TFAE race set for this weekend 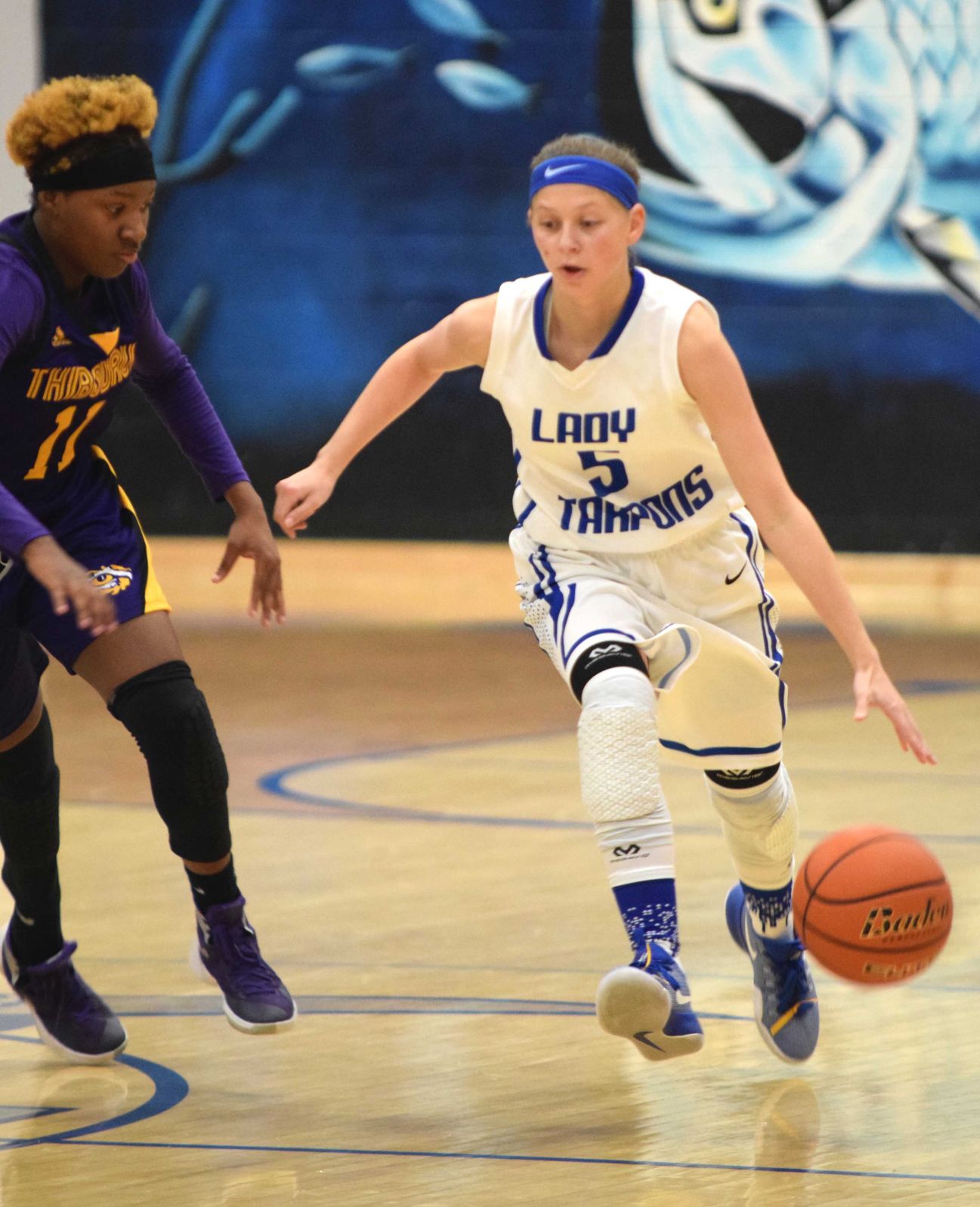 I blinked twice on Tuesday when my phone alarm clock rang and I picked it up and set it to snooze.

No, the second blink was not to get sleep out of my eyes. That’s the third blink or sometimes the fourth.

This second blink was became my phone told me that it was May 1 and as I closed my eyes to try and steal a few minutes of extra cheap sleep, I stayed stuck because I was left wondering exactly where all of the time had gone.

The 2017-18 school year breezed by. And with it has come some absolutely amazing moments.

Our 11 area high schools have achieved as much this year as they ever have in my time covering local sports – if not more.

We’ve seen history made, records set and amazing young men and women rise up to the occasion and represent our community with class and dignity.

But like the end of every school year, there must some finality, right? There has to be a bit of a report card to wrap it all up.

So today, in Casey’s Corner, we relive the school year with each school’s high moment, low moment and 2017-18 MVP in the athletic year.

This is part one of a two-part series. We will do Lafourche today and Terrebonne next week. I wish I could fit them all into one, but when you have an athletic year like we’ve had locally, we just don’t have enough space to fit all of those memories into one column space.

The Peak – Make no mistake about it – the high moment of the academic year for Central Lafourche athletics was the run made by the girls’ soccer team. Not known to be a traditional power, the Lady Trojans defied the odds, won several road playoff games and eventually reached the State Championship Match. The team didn’t win the State Title, but they stole the hearts of the community and will be remembered for a long, long time.

The Valley – The lowest moment of the athletic year for Central Lafourche likely came in Week 10 of the football season when the team lost to Thibodaux – a game where the winner earned a playoff bid and the loser saw its season end. The Trojans had a strong team in 2017, but were beaten up a little by the area’s brutal 5A district. To lose that game delivered a blow to the team and community.

The MVP – Gabrielle Hodson – She’s a super kid and a phenomenal athlete. She is the embodiment of what an MVP should be.

The Peak – The Cardinals monopolized the pool this winter, winning both the State Championship for girls’ and boys’ swimming in Division III. Even more impressive than E.D. White’s success is the ease with which it came. The Cardinals and Lady Cardinals dominated both meets – easily outlasting the competition.

The Valley – The E.D. White basketball programs have annually been a gold standard locally – both programs known for their prestige and winning tradition. But this year, both teams struggled with youth and combined to go 17-31 in the regular season. We suspect that will change next year in a big way.

The MVP – Brandon LeGendre – The kid is a multi-sport standout who is generating collegiate interest from just about everyone in the country.

The Peak – This one is hard to pick. Girls’ basketball made the Top 28 and baseball had its best-ever season in program history. But we give the award to Lady Tarpon volleyball, which made the Pontchartrain Center for the first-time ever – a huge 180 for a program which struggled mightily until recent years.

The Valley – South Lafourche football had an awesome bounce back football season in 2017, making the playoffs under first-year coach Blake Forsythe. But the Tarpons didn’t peak at the right time. They lost three-of-four coming home, including a chance to win the team’s first playoff game in many years – at home against Tioga.

The MVP – Traya Bruce – A multi-year All-State pick, a UNO signee and a dominant force in track and field – on top of her basketball prowess.

The Peak – The Thibodaux High School boys’ basketball team restored the magic around its program with a 23-win season. The Tigers had a little bit of everything – size, speed, quickness and a home-town crowd that would be considered the envy of everyone in the state of Louisiana. Thibodaux loses some seniors, yes. But the team will not be worse for the wear. They return several talented young men next year, which will make the team one of the favorites locally to carry a high seed into the Class 5A State Playoffs.

The Valley – Thibodaux had a wonderful girls’ basketball season under coach Ashley Adams. The Lady Tigers made the Class 5A State Playoffs and won a game while there – a testament to the amazing work that Adams and her staff have done. But the Lady Tigers did have a low point. In a game against Hahnville, officials were forced to call the game before its completion after a brawl took place with several players. The fight sent coached and dozens of fans onto the floor. Officials cleared the melee, then ended the rest of the game. The Lady Tigers suspended several players in their next varsity game as punishment for the fight.

The MVP – DaMarcus Mitchell – The dude just did it all for Thibodaux this season. He was a contributor in football, basketball and track. He made his mark in all three sports.