What to do/not to do to get signed

Happy, but sad at the same time 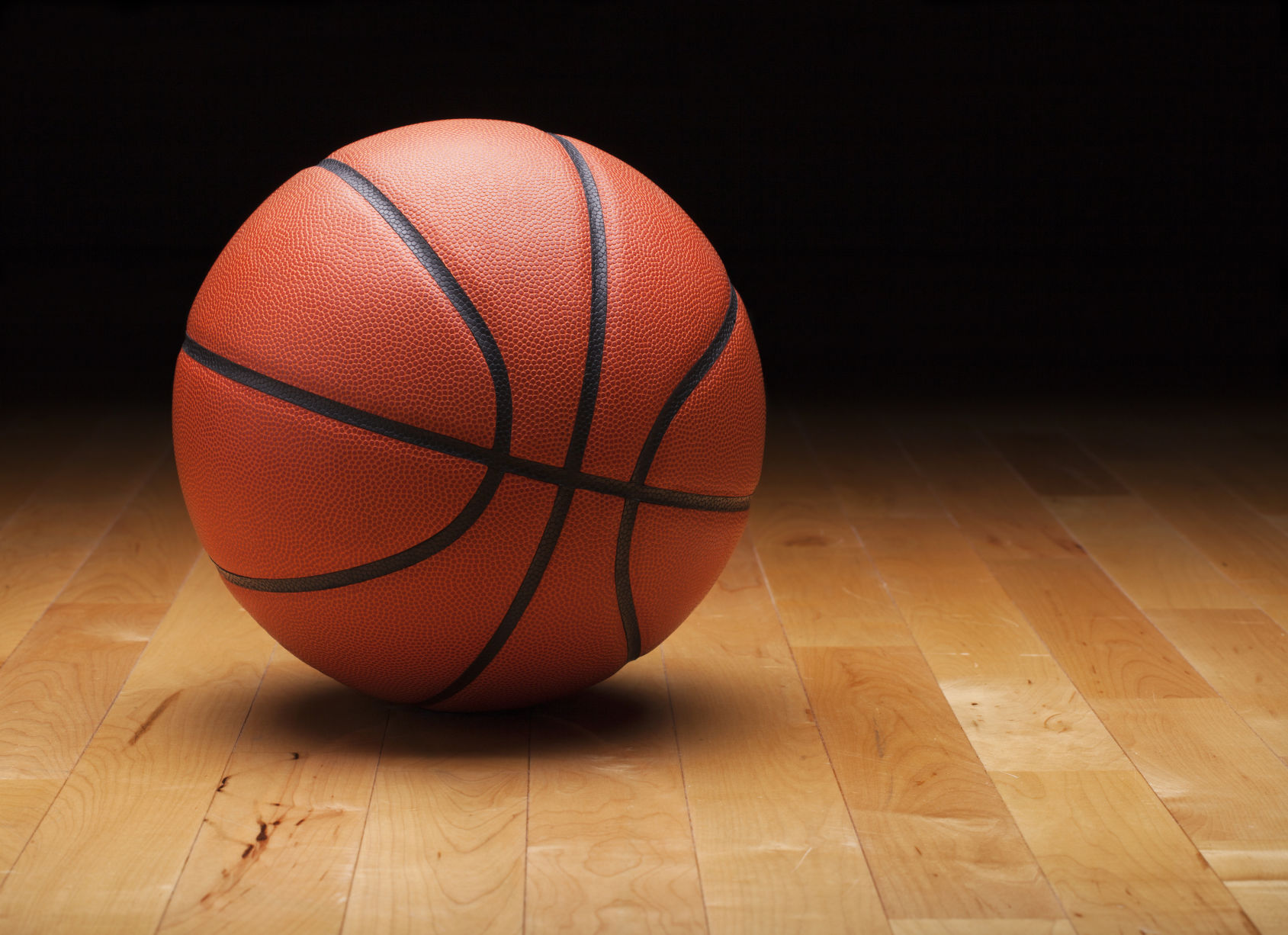 I spend a lot of my time during the week outside of the typical work environment.

Sure, I’m at the Rushing Media offices a good bit, but the whole “sitting behind a desk” thing isn’t for me, nor should it be. It’s my job to deliver sports news to our readers, and guess what? None of that news is ever happening inside the confines of our office building, so it’s literally pointless for me to sit there aimlessly waiting for quality stories to come into my lap.

So I roam and I go to where the action is happening and where the playmakers are making plays.

By day, I visit with coaches, principals, fans and whoever else has a story to tell.

Because of my trade, I’m also always surrounded by kids – the young men and women who are on the playing fields giving their blood, sweat and tears to their school, coaches and teammates.

So for this week’s column, I want to speak directly to those young student-athletes and offer advice that I think will be useful to everyone – especially those who want to play at the next level.

I often get asked by kids for pointers about this topic, so I’ll make a cheat sheet right now for EVERYONE locally to study.

For as gifted as we are in athletics, we have far, far, far too many young men and women who slip through the cracks and don’t get opportunities – just because they don’t follow some basic principles that make them afterthoughts for local college coaches.

This past week was National Signing Day, and we had a ton of locals position themselves to play at the next level.

Now, let’s do even better, and double that tally in the future.

Tip 1 – Adhere to both responsibilities: Student AND athlete – It appalls me how many young student-athletes miss out on opportunities because of their grades. We never hear about these kids, because once they leave high school, they sort of fade into the shadows and we lose track of them all. But they’re out there and they’re out there in abundance – literally dozens each year. Student athletes need to accept that they are both a student AND an athlete and the student part is first in that equation for a reason – because it’s more important. With bad grades, even the greatest of the great players in the world can’t play at the highest levels. It is what it is. Study multiple times a week and DO YOUR HOMEWORK! One teacher told me that it’s literally impossible to fail most classes if a student just does his/her homework. Seems like a no-brainer.

Tip 2 – Clean up social media – This one is becoming a growing problem. This past season, we’ve had several incidents on social media covering several schools and multiple sports. Former Nicholls men’s basketball coach J.P. Piper told me in an interview years ago that he had an assistant coach comb the social media of every Colonels recruit from top-to-bottom. If anything was a little off, that player was removed from Nicholls’ recruiting board – no questions asked. The Colonels certainly aren’t the only ones. Countless other college coaches admit to using social media as a recruiting tool – both for communication but also for a better look at how a player reacts and communications with fans and followers. There’s a misconception – especially among younger people – that social media is this private entity, but it’s not. Anything on the Internet can be tracked, and with screenshotting and everything else, there are ways to make words last forever – even if deleted. So why take that chance? Is it really that hard to act right?

Tip 3 – How do you act when no one is looking? – This has nothing to do with social interactions, but has everything to do with certain aspects of the playing field. Colleges value players who are coachable, and who are capable of impacting all phases of the game to make an impact. Let’s use wide receivers as an example. A college coach once told me that he gets 500 highlight tapes a day from prep receivers, and all 500 feature amazing catches and touchdowns. The players who get recruited by this particular coach are those who block well, run crisp routes, impact special teams and keep positive body language – even when not involved in the offense. Not everything in sports is about the glory. Sometimes, what’s more important is how one acts when not getting the glory. Do the little things and be a good teammate. That always goes a long way.

It’s just three things, and none of them require money, talent or size.

It’s more about effort, and it’s often those who refuse to take no for an answer who get the golden key to the next level.

So just keep that in mind, rising juniors who are about to be seniors. The colleges are watching – now more than ever.

Don’t give them any reason to remove you from their list.