Believe me, I believe that: The ‘Cajun Justice’ premiere

If there’s a hint of rust or a gator to be seen, the “Cajun Justice” crew will film it, splice it and air it.

The first two half-hour episodes – “Bayou Busted” and “Catfish and Gators” – aired last night. The only glimpse of Houma (cleanest city in the District 2012, baby!) was the inside of Terrebonne Parish Sheriff’s Office headquarters and the TPSO motor pool.

Those unfamiliar with this parish may be overwhelmed with all it has to offer: capsized shrimp boats, rusted tin roofs, ghost hunters (Paranormal Investigators, thank you very much), cane-field car chases, rusted trucks, alligators, shrimp boats ran aground, alligators, voodoo, alligators, alligators, alligators, shoddy camps, alligators, skeletons, Rougaroo (but no sighting … yet!!), people with no story-line connection who perplexingly show off tattoos (seriously, what was up with that?), well-spoken, witty and capable deputies (note: I do not want to be a reality star), and a sheriff who drives fast cars. Also, there may be an alligator or two.

“Cajun Justice” is undoubtedly entertaining. Deputies did not embarrass the sheriff’s office. Although it’s hard to make the case why people would want to visit the parish for the first time after seeing last night’s episodes, the parish is going to be exposed, which I’ve always been led to believe is a good thing. Bad publicity beats being ignored, or so I’m told.

The most irritating aspect of this show – outside of nagging perception that most of it is staged – is the seeming necessity to make sure every background is dilapidated. Rusted trucks, overturned boats and abandoned shacks passed off as camps replace the opportunity to highlight the parish’s alluring scenery. It’s egregiously stilted.

Alas, it was a good week for TPSO deputies. They bagged the notoriously elusive pill-slinging Jesse James, caught a copper thief after a high-speed chase, closed the case on a probably-twice-stolen air conditioner, did not get zapped by that laser held by ghost hunters and have yet to be punished for extinguishing those black-magic candles.

Intertwined throughout each episode are non-criminalized residents, who pontificate on the topic du jour as it’s presented to them. This is nicknamed the Cajun Chorus. On the topic of voodoo, a woman expresses certainty that the bayou is haunted.

“Bayous are cursed,” she says. “And believe me, I believe that.”

That snippet speaks volumes to the quotes and scenes producers are looking for. There’s no balance, no one saying, ‘Wait a minute, I’m not so sure I believe your unsubstantiated theory that bayous is cursed.’ (See, there’s still an opportunity to highlight incorrect grammar). Instead, it’s whatever fits the motif producers want to sell. It’s whatever can be demonstrated without proof, wrapped up and packaged for the uninformed masses.

Ninety percent of the footage camera crews gather with deputies is trashed because “it just doesn’t fit what we’re trying to do with the show,” Mark Kadin, an executive producer, said. Two episodes is an admittedly small sample size, especially for a network trying to spur conversation and increase ratings, but it’s clear producers have a scheme.

For crying out loud, the only four possessions broadcasted Thursday night that people may describe with the word “nice” were three seized vehicles (including the Maserati) and the home of a woman who wants that gator dead, already.

For someone accused of getting “sucked into the media blitz” by a person affiliated with “Cajun Justice” because of a story that, at worst, treated A&E’s promotion of the show the same way A&E treated Terrebonne Parish in its promotion of the show, this blatant agenda is laughable. It’s also cringe inducing when one realizes some people watching this show will definitely believe what they see is what it is. TPSO’s reputation may not be smirched, but Thursday’s episodes do little to prove that the common man graduated high school and that most residents don’t speak funny or conduct most of their travels by boat. I’m not a believer in the philosophy that perception is reality, but when it comes to potential tourists, that may indeed be the case.

Affluence isn’t rare, as the premiere will lead some to believe. Neither is residential intelligence. Daily traffic jams, while maddening, are welcome signs of life in comparison to the barren roads showcased Thursday night. There are many gems in this area, but despite a worldwide platform, it doesn’t appear the world will come to discover them.

– The camera crew moved quickly on the Paranormal Investigators. One camera even got behind one of the ghost chasers before deputies informed him to interlock his fingers on top of his head. They’s quicker than a gator.

– Based on promotional material, I think we’ll see more of Cpl. Storm Fitch this season. One of the preseason celebrities, Fitch likes to talk about gunfights. I wonder, though, how many of his appearances will be scenes of him not standing in front of that rusted truck.

– Expect to see a derelict vessel in the majority of scenes showing a patrol car responding to a complaint. These occurances, which TPSO admits are staged, give the camera crew ample opportunity to pick a spot to film a speeding patrol car parallel to the bayou.

Enough from me (until graves are desecrated next week). What did you think?

*Give or take a couple. They flashed by so fast. 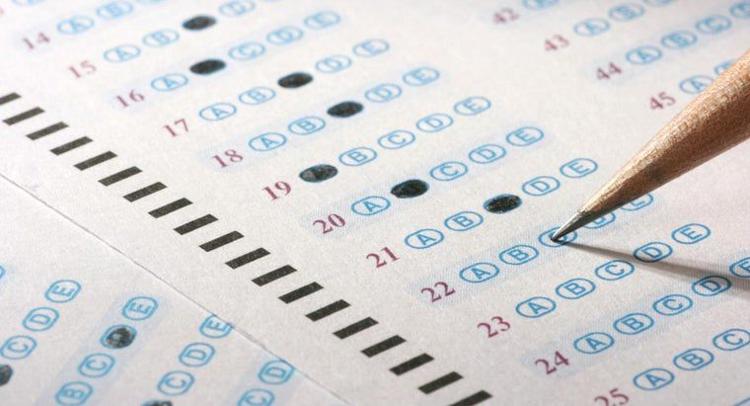