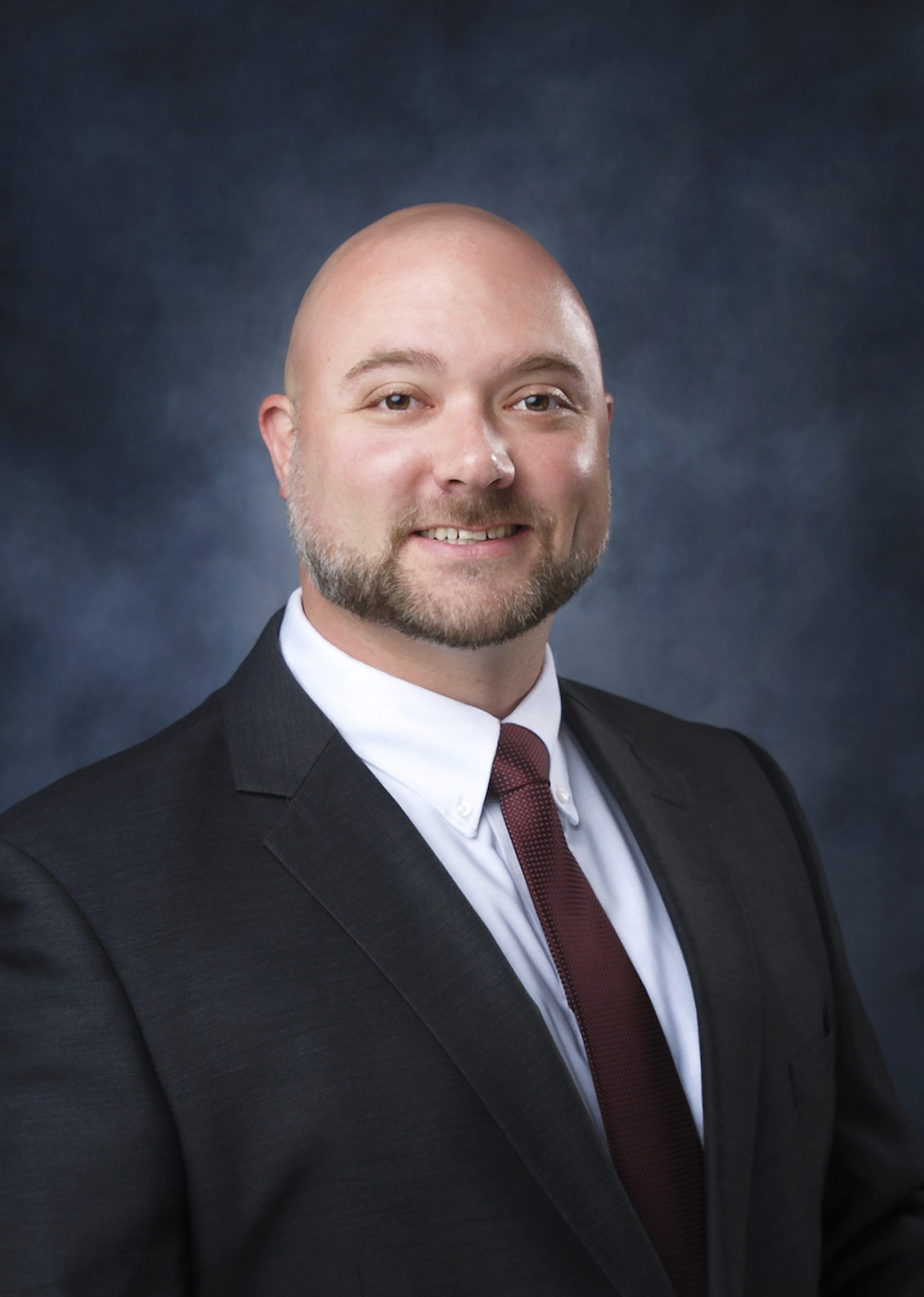 LeBoeuf is active in the community serving on the Saint Bernadette School Finance Committee. He is a member of the Terrebonne Men’s Carnival Club and the Krewe of Terreanians. He has also volunteered for numerous community events.