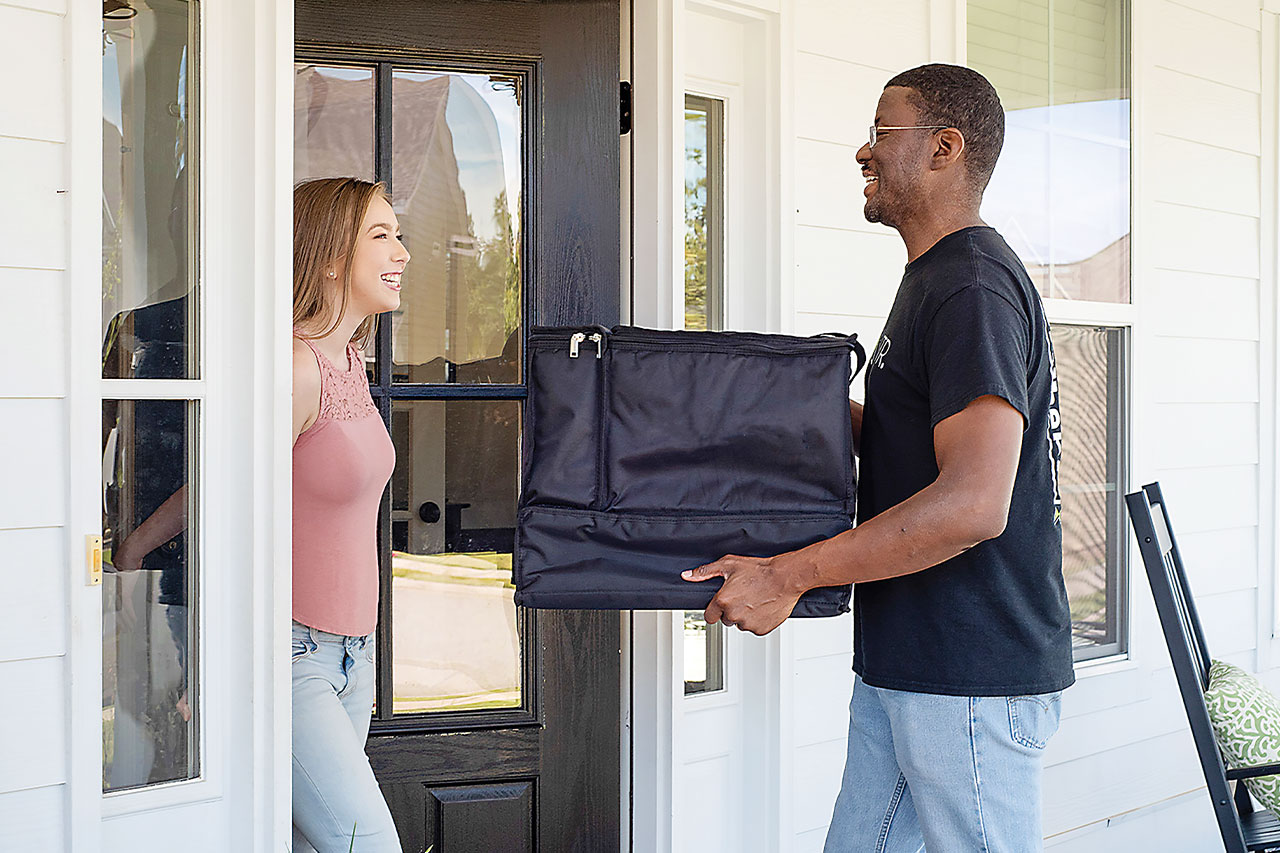 For Waitr, the Lafayette-based food delivery service that is prevelant in our area, the woes keep coming.

The latest: On February 3, drivers were notified by the company that they would become independent contractors instead of hourly employees, as reported by The Advocate, which has been said to affect about 13,000 drivers that work for the company.

A sweep of layoffs struck its employees a week before that, the third one within a 12-month time frame. The layoffs happened the same morning Waitr announced it was refocusing its operations to Lafayette.

“One of our key strategic initiatives is the elevation of the entire customer experience,” Waitr CEO Carl Grimstad said. “We believe that one way to achieve that is to retain, as well as add to, our customer service and dispatch teams here in Lafayette, the heart of Waitr’s business. This will ensure the highest levels of service for our customers, drivers and restaurant partners.”

The company plans to retain 150 positions that were previously slated to be outsourced to Mexico, according to a Waitr news release, which didn’t address the layoffs.

Its stock (WTRH) isn’t looking so good either.

It started the year at a low $.32 a share, climbed slightly up for a short period, then fell back down to $.32 at press time. If Waitr’s stock doesn’t close out at a minimum of  $1.00 per share for 10 consecutive business days by June 1, Nasdaq could drop the company from its listings, according to a filing by the  Securities and Exchange Commission.

The company is also trying to sustain while withstanding its fair share of lawsuits from its partnered restaurants, drivers and shareholders.

“Throughout the class period, Waitr Holdings Inc. allegedly made materially false and/or misleading statements and/or failed to disclose that: (i) Waitr lacked a plan to achieve profitability and, contrary to the statements of Company founder Chris Meaux, Waitr was not at or near profitability and Defendants had created the illusion of financial stability by engaging in a host of illegal and improper activities each designed to inflate revenues and earnings-such…,” reads a class action complaint filed on behalf of shareholders.

The submission form for the lawsuit, which deadline was in this past November for affected shareholders, also alleges “the Company could not obtain the developer, programming, or engineering resources necessary to enhance, maintain, and develop industry leading software from its headquarter location…”

Then there were the boycotts.

This past July, roughly 35 local restaurants protested the delivery service by going black on the app after being notified their transaction rates will go up, even though they were still under contracts that contained different agreed upon rates. Establishments in the Baton Rouge and Lafayette areas boycotted the company as well.

By Aug. 1, restaurant owners had to comply with Waitr’s terms, or no longer be able to use its services. Some chose to stay, however, and others completely cut ties with the company.

Restaurant owners have many more options now, too, with the rise of such delivery services as DoorDash,  Uber Eats, Grubhub and Postmates, among others. At press time, around 60 Houma-Thibodaux area restaurants are listed on DoorDash, and 50 are listed on Grubhub.

And finally, there are the leadership shake ups.

Waitr was founded in Lake Charles by Chris Meaux, who sold the company to Houston Rockets owner Tilman Fertitta for $308 million in May 2018. Meaux remained as CEO but stepped down from said position in August 2019. Meaux remains as Chairman of the Board.

“I look forward to working with the many talented team members at Waitr as we continue to reshape the Company,” reads a prepared statement from Grimstad after taking the position. “Over the past few weeks I, along with the Company’s Board, advisors and key stakeholders, have been evaluating every aspect of Waitr.”

Although the company was going through a tough time when he took over, Grimstad said he had confidence in Waitr’s future.

“I see significant potential to build upon the solid foundation of the Company’s existing relationships with diners and restaurant partners in terms of Waitr’s product offering and customer service,” the statement continued, “and I look forward to discussing these initiatives in future interactions with the financial community.”

Bayou Business Monthly reached out to Dean Turcol, media relations director for Waitr, who said the company cannot comment on the previously mentioned reports at this time. • 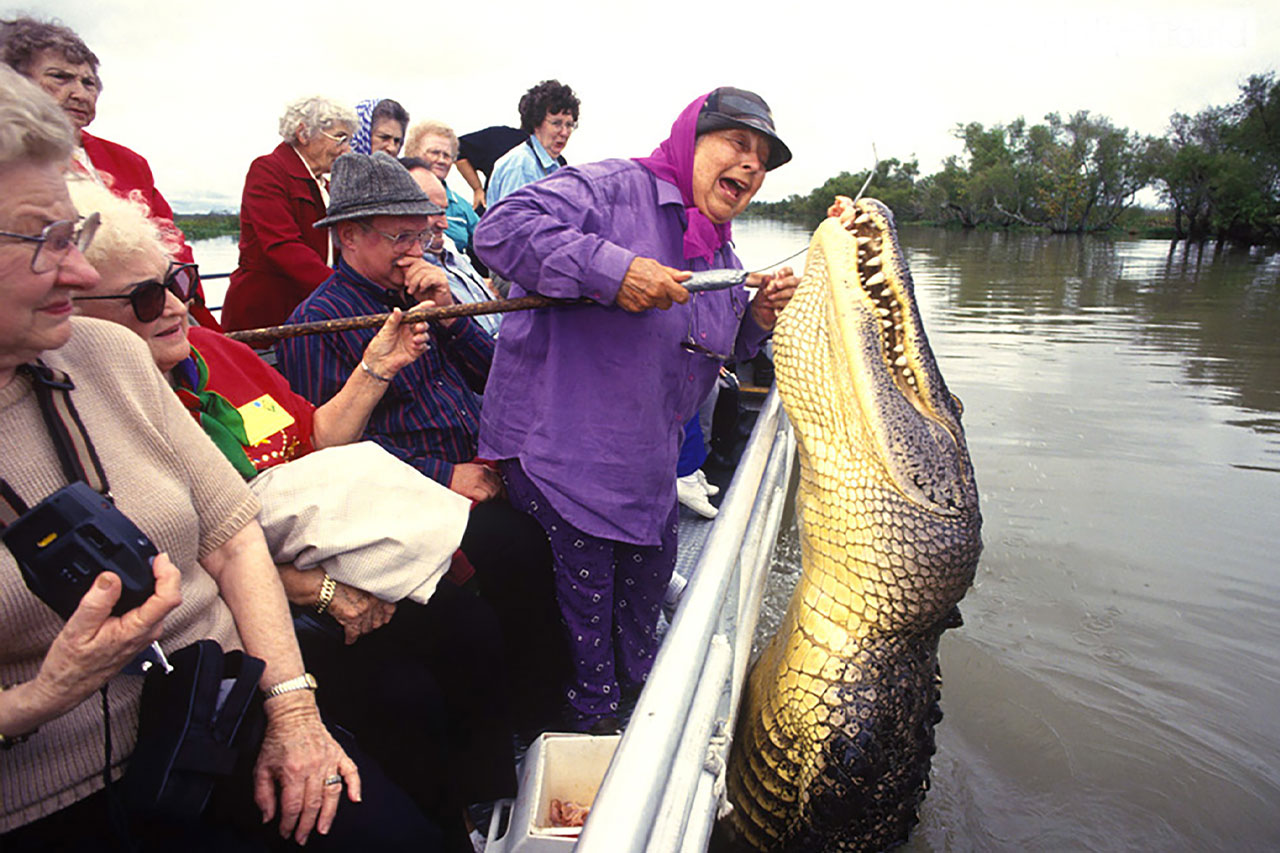